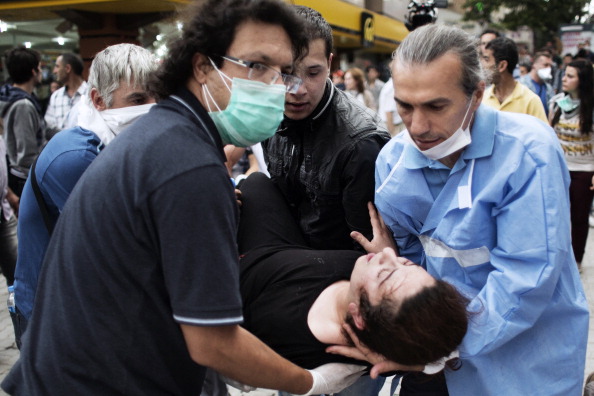 One of the most shocking aspects of Turkey’s violent crackdown on peaceful protest has been the willingness of authorities to target medical personnel. Since then, not only have authorities not been held responsible, but the government has moved to increase legal pressure on medical personnel.

Amnesty has played a central role in researching this abuse. In its report on the Gezi Protests, Amnesty researchers describe in detail the extent to which those caring for the injured were themselves subject to police abuse.