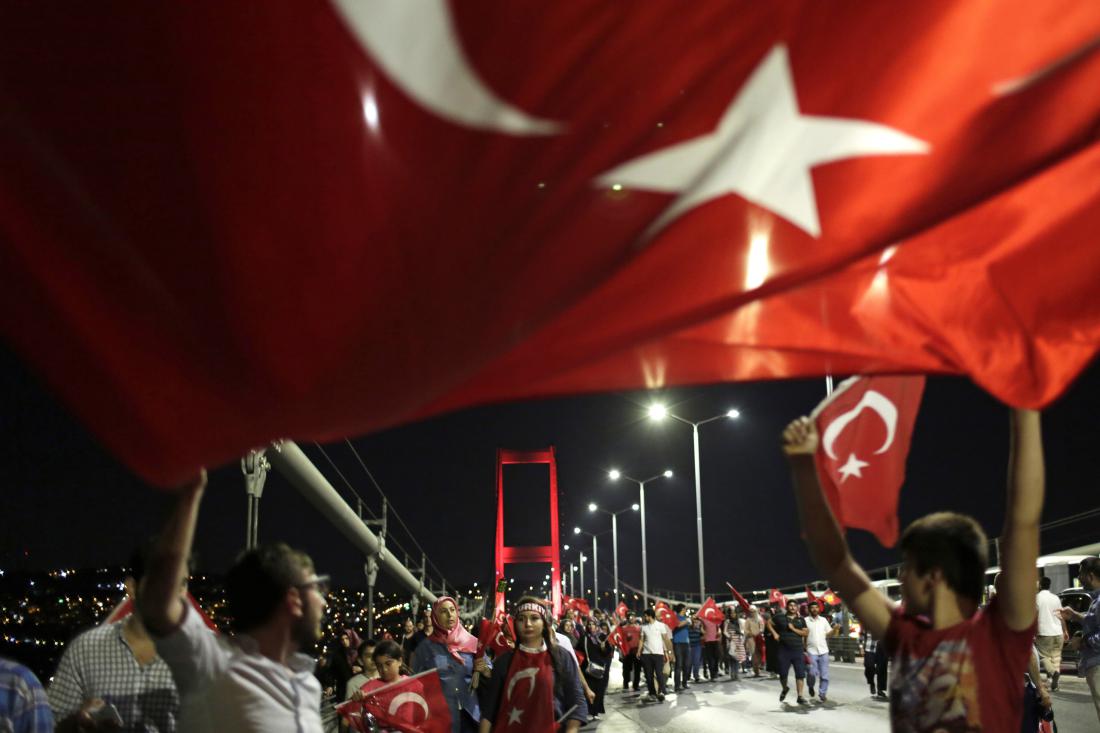 Looking at the bustling scene, it’s difficult to believe that just a week ago, this same bridge was the scene of bloody carnage. The place where heavily armed soldiers and tanks first stationed themselves, and Istanbul’s inhabitants realized that a military coup was underway. END_OF_DOCUMENT_TOKEN_TO_BE_REPLACED

Journalism is not a crime, yet the principles of free speech and a free press are threatened right across the world. To mark World Press Freedom Day on 3 May, we’re highlighting nine cases of journalists who have been locked up, tortured, threatened or even killed just for speaking out.  END_OF_DOCUMENT_TOKEN_TO_BE_REPLACED

END_OF_DOCUMENT_TOKEN_TO_BE_REPLACED

In Turkey, the crackdown on independent journalism continues. Mehmet Baransu remains in jail, apparently a victim of the government’s crackdown on the Gulen Movement.  Other journalists in Turkey have been charged under Turkey’s dangerously vague anti-terror statutes. Meanwhile, a pattern of media outlets sacking voices deemed critical of the government continues, with the newspaper, Milliyet, firing seven journalists this past month. END_OF_DOCUMENT_TOKEN_TO_BE_REPLACED

END_OF_DOCUMENT_TOKEN_TO_BE_REPLACED

Along with other human rights organizations, Amnesty has called on Turkish authorities to release those arrested yesterday unless authorities can produce “credible evidence that they have committed a recognizably criminal offense.” END_OF_DOCUMENT_TOKEN_TO_BE_REPLACED