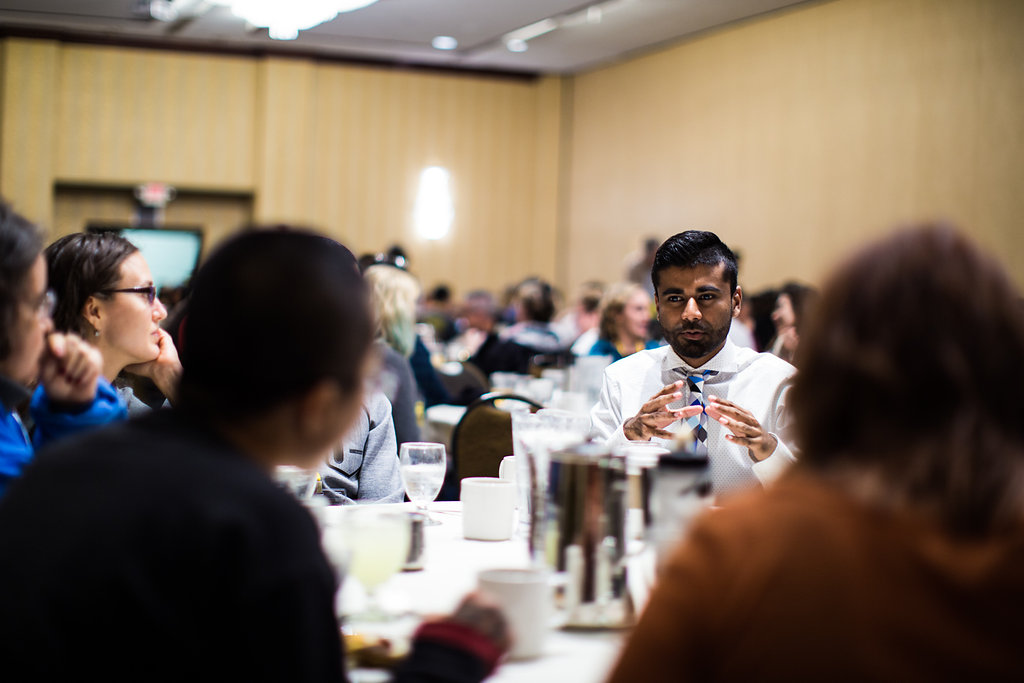 “Is your activism grounded in anger?” my friend asked. We sat around in the dimly lit restaurant after a day of workshops, panels, and planning at the Midwest Regional Conference vigorously discussing and debating this question. Our conversation went on for hours, drowning out time and the waning voices of our fellow diners. It had been a long, energizing day, and our minds were racing. END_OF_DOCUMENT_TOKEN_TO_BE_REPLACED

The core group of eight students who created the mural were in an art class that was part of a special program that worked with Art and Resistance Through Education (ARTE), a non-profit organization that teaches young people about human rights through art. END_OF_DOCUMENT_TOKEN_TO_BE_REPLACED

Across the U.S., from Boston to Chicago to San Francisco, Amnesty International activists are demanding:  “Unlock the camps in Sri Lanka!”

As the 26-year-old war between the Sri Lankan government and the opposition Tamil Tigers ended this past May, about 280,000 Tamil civilians fleeing the fighting were put in overcrowded, military-run camps which they were not allowed to leave.  The Sri Lankan government said that the civilians first had to be screened to determine if any of them were Tiger fighters.  Amnesty International has pointed out that this constitutes arbitrary detention and violates the civilians’ right to freedom of movement.

Although some civilians have been released from the camps, around 150,000 still remain and camp shelters have deteriorated as Sri Lanka has entered the rainy season.

Amnesty’s “Unlock the Camps” campaign calls on the Sri Lankan government to let civilians leave the camps if they wish, to put the camps under civilian (not military) management, and to allow aid agencies full access to the camps.