At the end of 2016 Amnesty International published a report titled Ethiopia Offline: Evidence of Social Media Blocking and Internet Censorship in Ethiopia. This report documented how social media and networks in Addis Ababa and the Oromia region were being blocked by the Ethiopian government. Among the more alarming findings is that AI and the Open Observatory of Network Interference (OONI), who co-authored the report, detected the use of Deep Packet Inspection (DPI) technology, which can be used to monitor and filter internet traffic. The Ethiopian government appears to be using the technology for “mass surveillance internet censorship.” The government’s actions constitute a violation of Ethiopia’s obligations to protect freedom of expression under the African Charter and the International Covenant on Civil and Political Rights (ICCPR) and also drastically restricts access to information for the Ethiopian people. END_OF_DOCUMENT_TOKEN_TO_BE_REPLACED

These new data streams open up new opportunities for human rights documentation, and have a profound impact on how we conduct research at Amnesty International. For example, we recently used cell-phone video footage and satellite images to uncover a likely mass grave in Burundi. Due to lack of physical access, our work on Syria also relies heavily on content shared through social media and satellite image analysis. END_OF_DOCUMENT_TOKEN_TO_BE_REPLACED 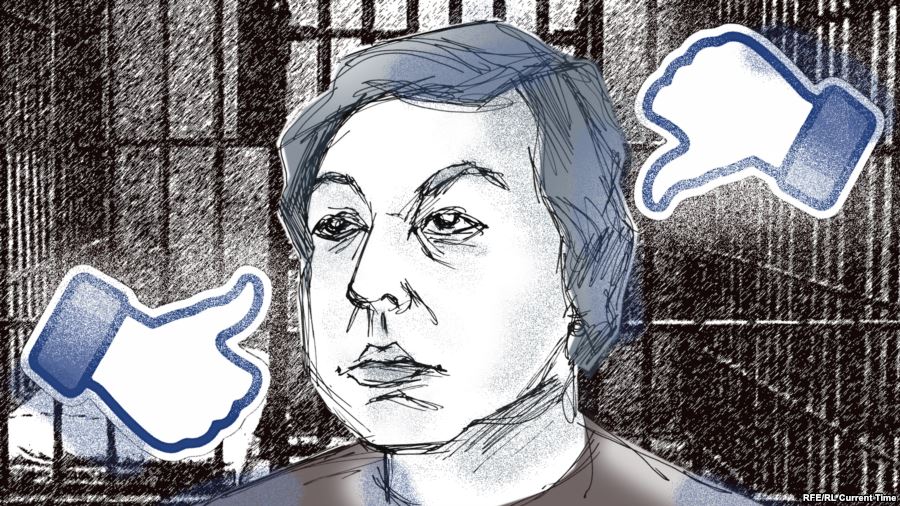 Ekaterina Vologzheninova, a single mom and shop assistant from Sverdlovsk region in Russia, has been found guilty of ‘inciting hatred and enmity’ for sharing links on social media. Action is needed to call on the Russian authorities to overturn Ekaterina Vologzheninova’s conviction and respect the right to freedom of expression for all persons in Russia. END_OF_DOCUMENT_TOKEN_TO_BE_REPLACED

END_OF_DOCUMENT_TOKEN_TO_BE_REPLACED

In 2010 and 2011, we were fortunate to land in Maryland’s established and well-organized death penalty repeal coalition, continuing the work that countless others began decades earlier.

When we took on the shared role of State Death Penalty Abolition Coordinators for Amnesty International, we knew that repeal was a realistic goal in the relative short term, and that we had skills and experience to give to this campaign.

It was immensely rewarding to see the system work. Each year, we would employ the same basic strategy: in the spring and summer, we would lay the groundwork for the legislative session. We attended fairs and concerts, knocked on doors, collected signatures, and phone-banked. We handed out flyers, spoke to student groups, wrote newsletters, and marched in rallies. We drove hundreds of miles to reach out to a diverse constituency.

END_OF_DOCUMENT_TOKEN_TO_BE_REPLACED

Last week, UN Secretary General Ban delivered the keynote address at the Global Colloquium of University Presidents, in which he made the pointed remark:

“Some dictators in our world are more afraid of tweets than they are of opposing armies.”

Being a mere 86 characters, that quote made its way through the Twitterverse in fairly short order, with some glib derision in response.