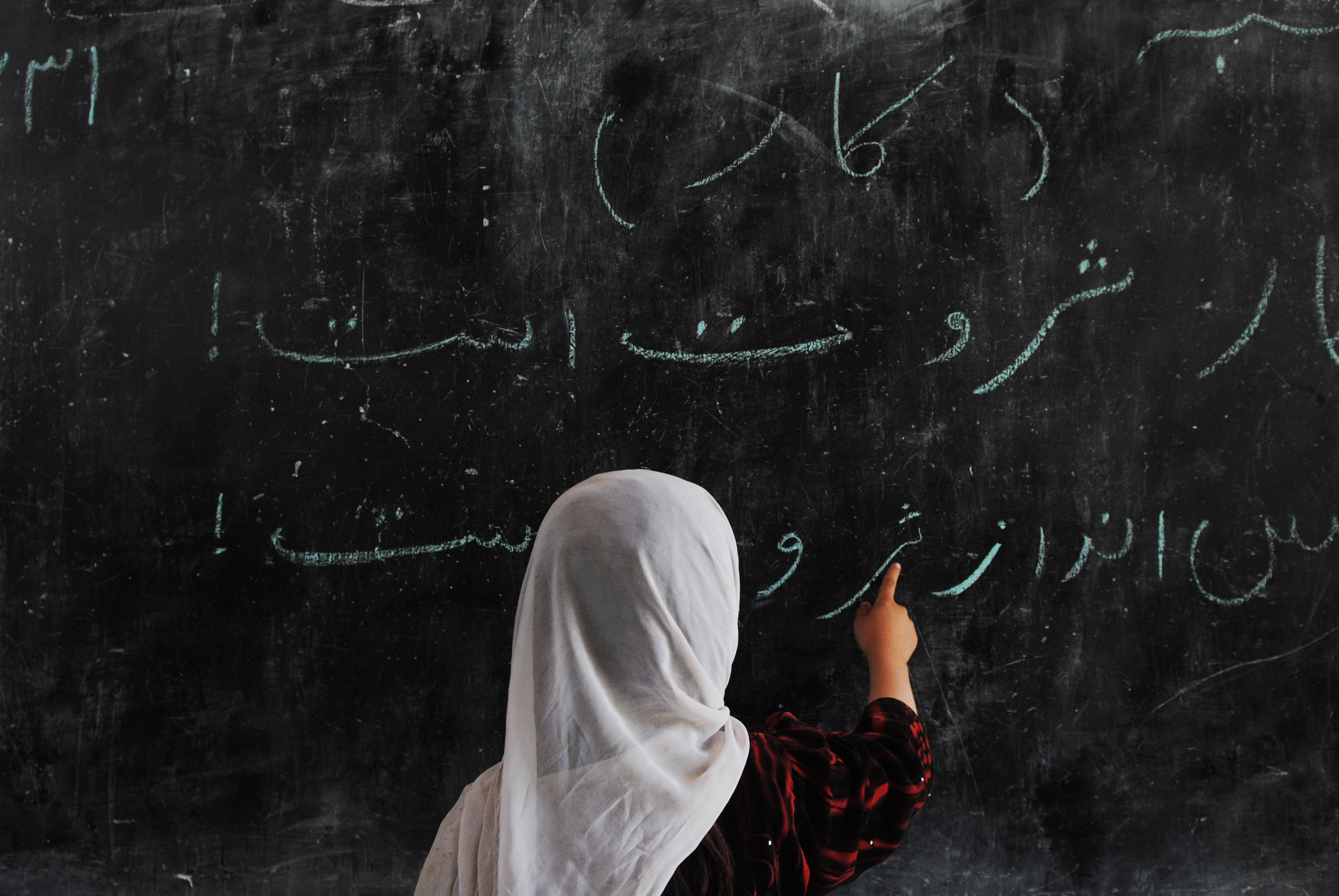 In May 2014, Brishna, a 10-year-old girl from Kunduz province, was raped by a local mullah.  She was able to receive medical treatment and protection thanks to the assistance of the organization Women for Afghan Women, but members of her family and community threatened to kill her and “dump her in the river” simply because she was a victim of this crime. END_OF_DOCUMENT_TOKEN_TO_BE_REPLACED