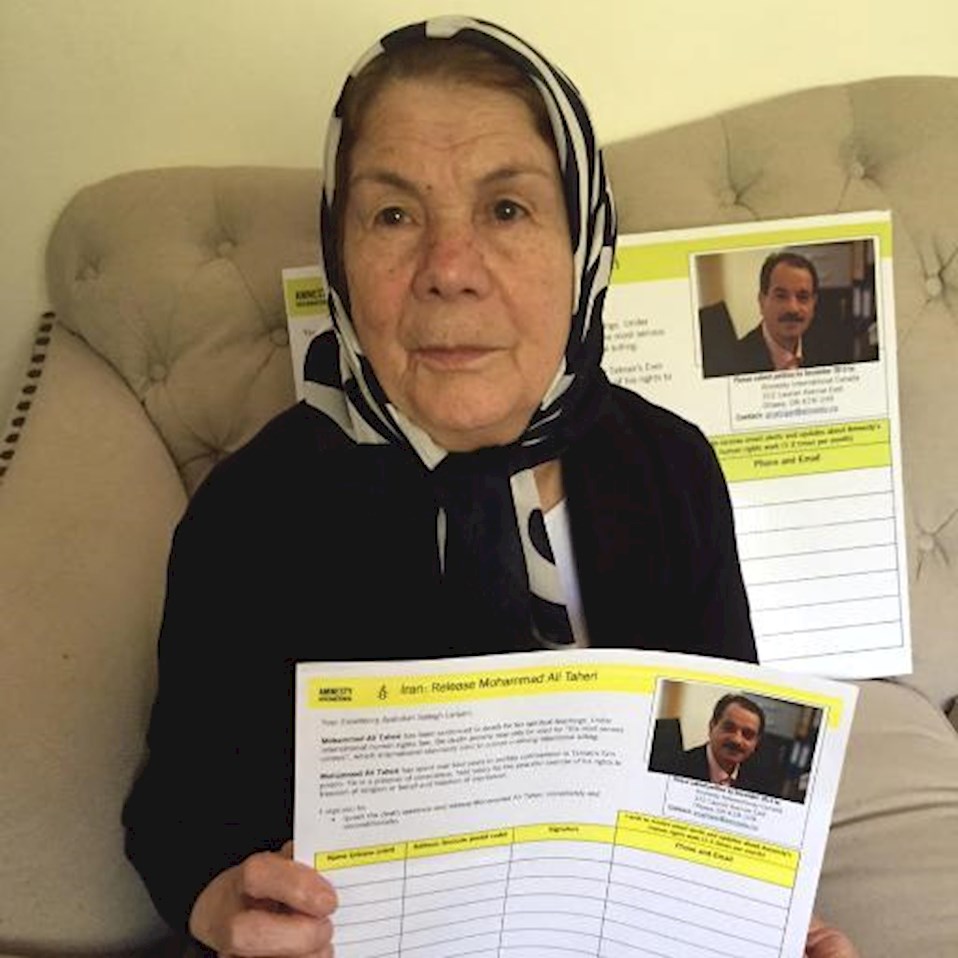 The day my son was arrested, every single cell inside my body was trembling with fear. END_OF_DOCUMENT_TOKEN_TO_BE_REPLACED