Urias (a 32-year-old mother from Usulután Province, El Salvador) says ICE agents showed up at the door of her apartment in Atlanta at 11 a.m. Sunday, but she wouldn’t let them in. Then they called her and said they were actually there because her ankle monitor was broken. So she opened the door. Once inside, they told her to get her kids together and go with them. END_OF_DOCUMENT_TOKEN_TO_BE_REPLACED 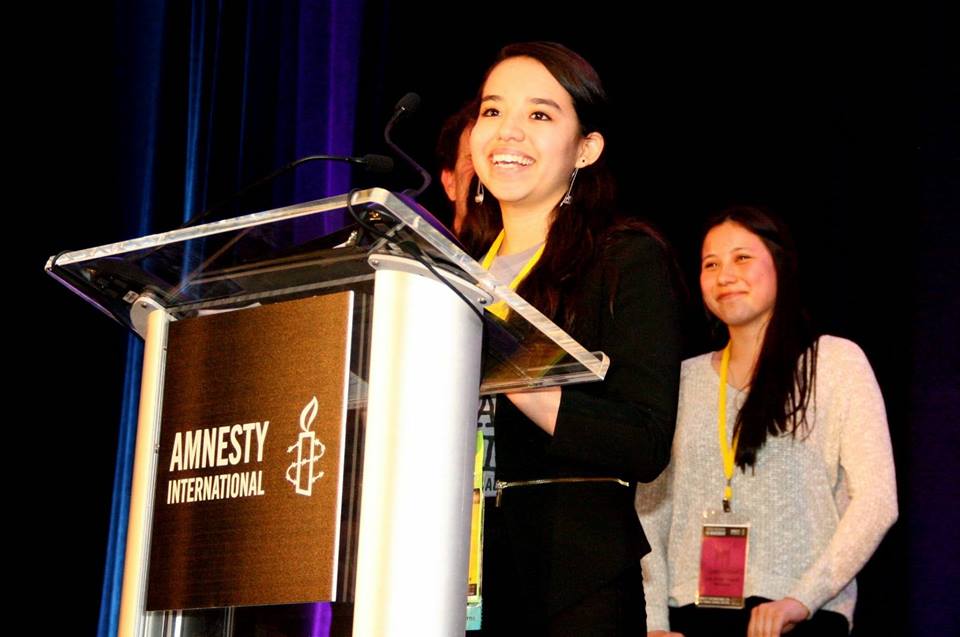 It was the most difficult day of her life.

On the morning of 5 September 2010, Mirna Solórzano stood in front of a cargo plane in San Salvador’s airport, watching as soldiers unloaded a coffin. They said it contained the remains of her daughter, Glenda.

The 23 year old had been murdered alongside another 71 men and women in the Mexican town of San Fernando, in Tamaulipas, near the border with Texas, a few weeks earlier on 22 August.

Most were attempting to cross Mexico hoping to reach the USA and find jobs that would help them support their relatives back home. But the journey is known to be one of the most dangerous in the world, with those traveling routinely facing abductions, torture and death. END_OF_DOCUMENT_TOKEN_TO_BE_REPLACED

By Pratap Chatterjee, Executive director of CorpWatch and member of Amnesty International USA Board of Directors

Since the summer of 2013, there has been an unprecedented level of unaccompanied children from Central America crossing the border into the United States.  The number of apprehended children has already surpassed 66,000 from October 2013 through August 2014. This is more than twice as many children who were apprehended by U.S. Border Patrol during the same period the year before. In response to this crisis, President Obama requested that Congress provide more than $2 billion in funding to control the surge of unaccompanied children at the border and the power to expedite deportations. END_OF_DOCUMENT_TOKEN_TO_BE_REPLACED 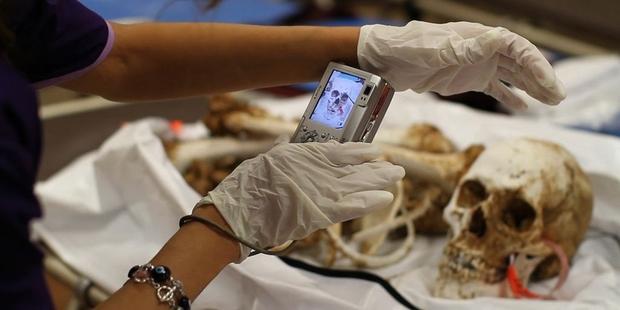 The Pima County Office of the Medical Examiner works to identify the corpses of the hundreds of men and women who perish each year in the Arizona desert (Photo Credit: www.marcsilver.net).

A scar, a tattoo, broken bone, a toothbrush kept in a small bag, a set of teeth.

These are some of the clues anthropologist Robin Reineke looks out for every time she is faced with a set of human remains of one of the hundreds of people who die every year while attempting to cross the Arizona desert.

END_OF_DOCUMENT_TOKEN_TO_BE_REPLACED 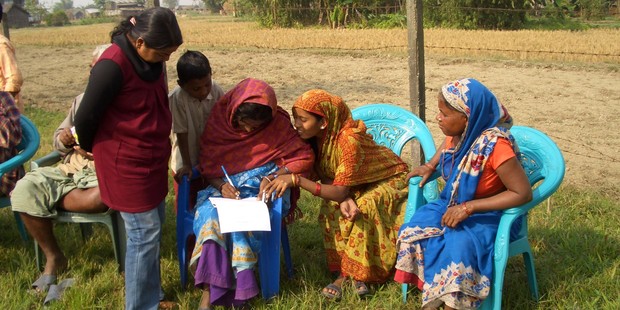