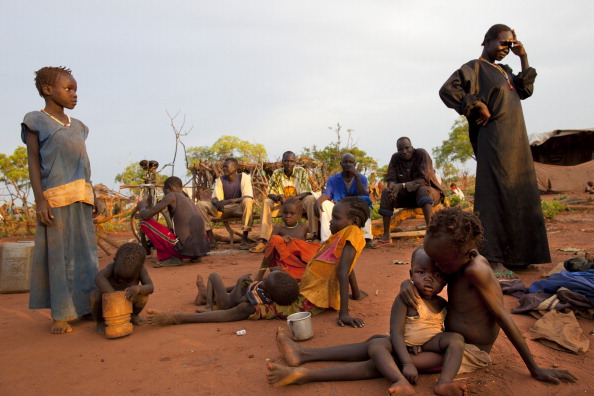 END_OF_DOCUMENT_TOKEN_TO_BE_REPLACED

Today, South Sudan becomes the world’s newest country. Back in January 2011, the people of South Sudan voted in a referendum mandated by the Comprehensive Peace Agreement and decided to secede from Sudan.

Sadly, South Sudan’s very first birthday is being overshadowed by ongoing conflict in many border areas, fueled by arms shipment from countries such as China, Russia and the USA to volatile regions of Sudan such as Southern Kordofan. For instance, analysis by Amnesty International has linked Russian-made aircraft to indiscriminate airstrikes in the past month that led to civilian deaths and injuries in the regional capital Kadugli and other areas in Southern Kordofan. Satellite imagery acquired by the Satellite Sentinel Project corrobates that analysis, proving that Russian-made aircrafts have been present in many areas where conflict and violence occurs on a regular basis.

In addition, the new Republic of South Sudan will have to overcome many challenges of its own—including its legacy of prolonged civil war and severe underdevelopment—in addition to the immense trials any new state faces. Continued fighting this year has left around 1,400 civilians dead and over 160,000 people displaced. Soldiers of the Sudan People’s Liberation Army (SPLA) and other armed forced are continually met with impunity for the crimes they commit. Political opposition is stifled, and weaknesses in the justice system lead to human rights abuses including arbitrary arrests and detentions, prolonged period of pre-trial detention, denial of a fair trial, and poor conditions of detention. Women and girls are subjected to traditional practices that can cause both physical and emotional harm, and have little knowledge of their rights and access to justice. END_OF_DOCUMENT_TOKEN_TO_BE_REPLACED