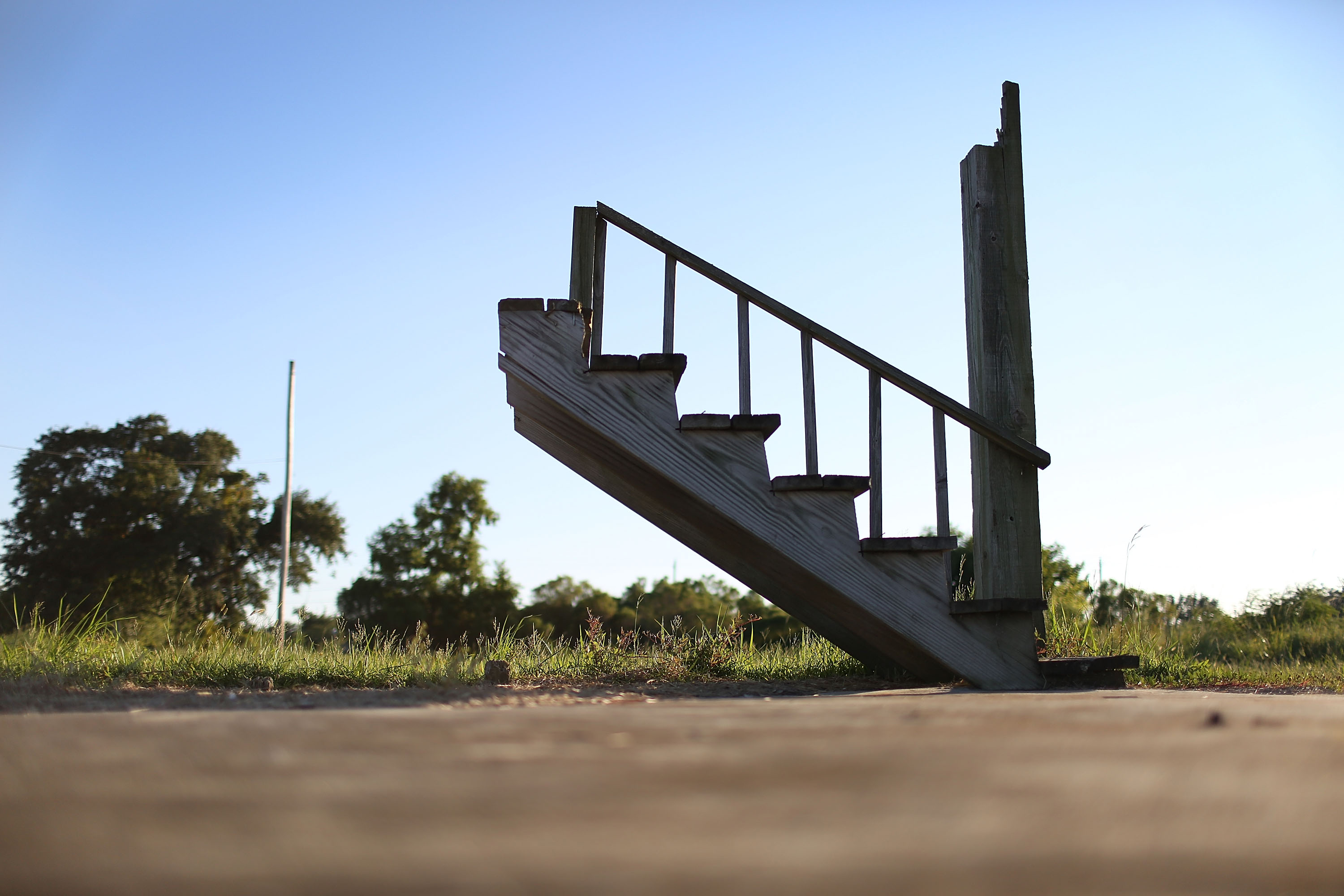 In marking the 10 years since the devastation of Hurricane Katrina reached the Gulf shores, it is the actions of government authorities since the storm that have been nearly as catastrophic for residents of the Gulf Coast. As highlighted by the ongoing work of the local communities through #GulfSouthRising, the issues documented in Amnesty International’s 2005 report, Un-Natural Disaster: Human rights in the Gulf Coast still profoundly impact Gulf Coast residents’ right to return.   END_OF_DOCUMENT_TOKEN_TO_BE_REPLACED END_OF_DOCUMENT_TOKEN_TO_BE_REPLACED

The longstanding problems of New Orleans’ criminal justice system were documented by Amnesty in its 2010 report Un-Natural Disaster: Human Rights in the Gulf Coast.  Now, six years after the levees broke in New Orleans, there is an opening for deep, lasting change in New Orleans Police Department (NOPD).

In the immediate aftermath of the storm, when its community was most in need of protection, the New Orleans Police Department (NOPD) was involved in a stream of deadly incidents. Officers reported that soon after the flooding began, they were given permission to shoot looters by their second in command.

On September 2, police shot and killed a young African-American man, Henry Glover, then dumped his body in a car and set it on fire.  That night, a police officer shot Danny Brumfield, Sr., a 45 year old African-American man, in the back, killing him in front of the convention center. Matthew McDonald was killed by police the next day.  Then on September 4, seven NOPD police officers opened fire on a group of seven African Americans crossing Danziger Bridge, killing James Brissette and Ronald Madison.

Justice in these cases has taken years. END_OF_DOCUMENT_TOKEN_TO_BE_REPLACED

On the 5th anniversary of Hurricane Katrina, Nicolas Cage speaks out with Amnesty International on restoring rights in the Gulf Coast.