This man weighs about 110 pounds. I have seen him through glass, in a makeshift courtroom at Guantanamo, and he seems frail, a wisp of a person, a man broken and hardly repaired. His name is Mustafa al Hawsawi. END_OF_DOCUMENT_TOKEN_TO_BE_REPLACED

As welcome as these promises are, they ring hollow. That’s because the same U.S. intelligence community was already faced with that exact dilemma, and they got it wrong. END_OF_DOCUMENT_TOKEN_TO_BE_REPLACED 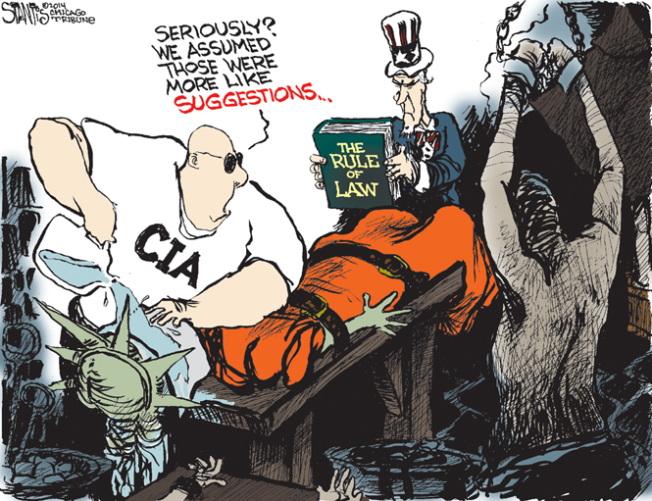 Less than a year after a Senate panel reported in detail shocking acts of CIA torture, former CIA officials have responded. A book released on Wednesday, authored by some of the same high-level intelligence officials who oversaw the now-infamous torture program after the September 11 attacks, is intended to rebut the story of torture laid out in the landmark Senate “torture report.” END_OF_DOCUMENT_TOKEN_TO_BE_REPLACED

END_OF_DOCUMENT_TOKEN_TO_BE_REPLACED

This year, as we witness evasion and inaction from the Justice Department about its failure to hold anyone accountable for CIA torture, we can’t let it pass: there are too many holes, too many hypocrisies, and too many lies in these U.S. government commitments. END_OF_DOCUMENT_TOKEN_TO_BE_REPLACED 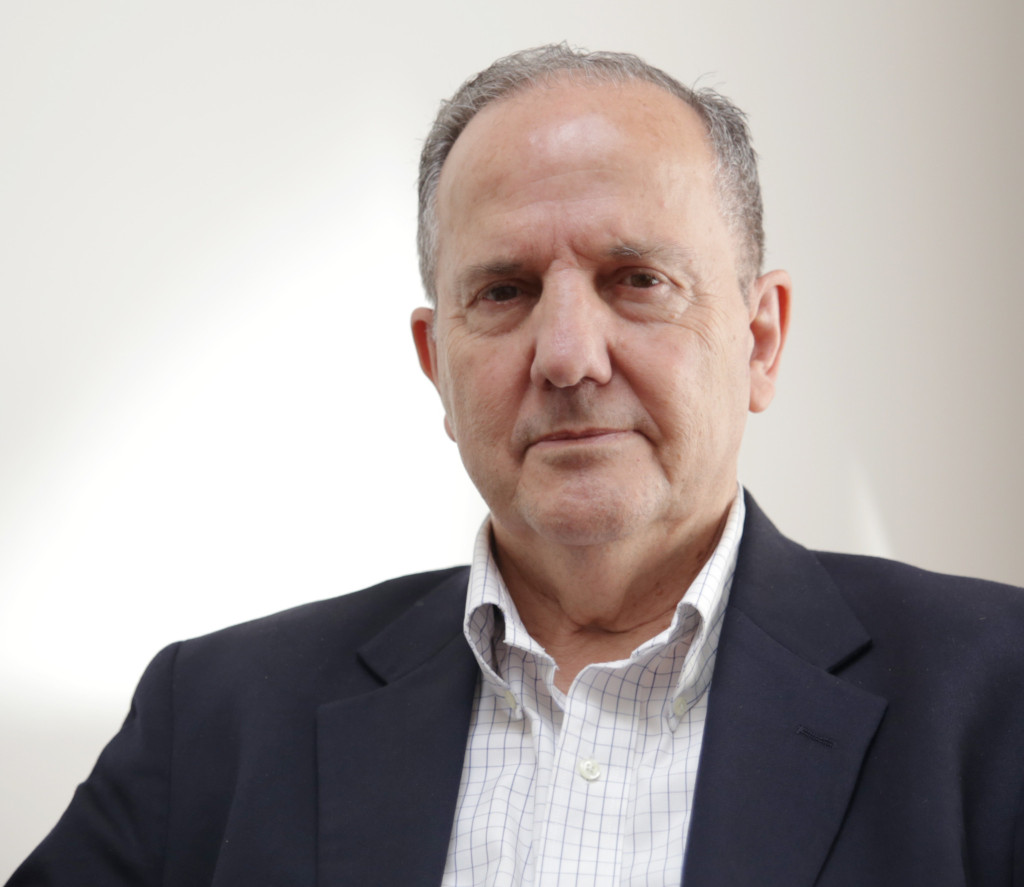 By Juan E. Méndez, United Nations special rapporteur on torture and other cruel, inhuman and degrading treatment or punishment

More than once, I begged my torturers to kill me. Years later, I think about it and wonder if I really meant it. I think I did, at the time.

I was tied up, nude and blindfolded, and electrically prodded all over my body. Twice they pretended they were executing me by placing a gun to my head or in my mouth and clicking the trigger.

END_OF_DOCUMENT_TOKEN_TO_BE_REPLACED

The Obama administration is fond of saying that it wants to “look forward” on torture, not “backward;” that is, it does not want to investigate or prosecute anyone. But failure to act now could increase the risk of torture recurring under the next administration.

There are too many horrific acts – like forced rectal feeding and hydration – that we only learned of due to the report and that we must ensure will never happen again.

END_OF_DOCUMENT_TOKEN_TO_BE_REPLACED 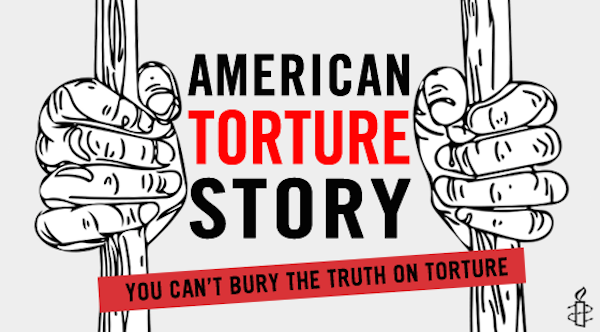 But for dozens of men who were “disappeared” by the U.S. government and held in secret sites around the world from 2002 to 2008, this isn’t just imagination. This was reality. END_OF_DOCUMENT_TOKEN_TO_BE_REPLACED 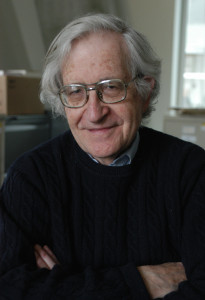 After about a year, Majid Khan went on hunger strike to protest the treatment he was receiving. The CIA responded with “involuntary rectal feeding and rectal hydration.”  Majid’s lunch tray, consisting of hummus, pasta with sauce, nuts, and raisins, was “pureed” and “rectally infused.” This happened repeatedly. Eventually, Majid Khan attempted to cut his wrists.  END_OF_DOCUMENT_TOKEN_TO_BE_REPLACED