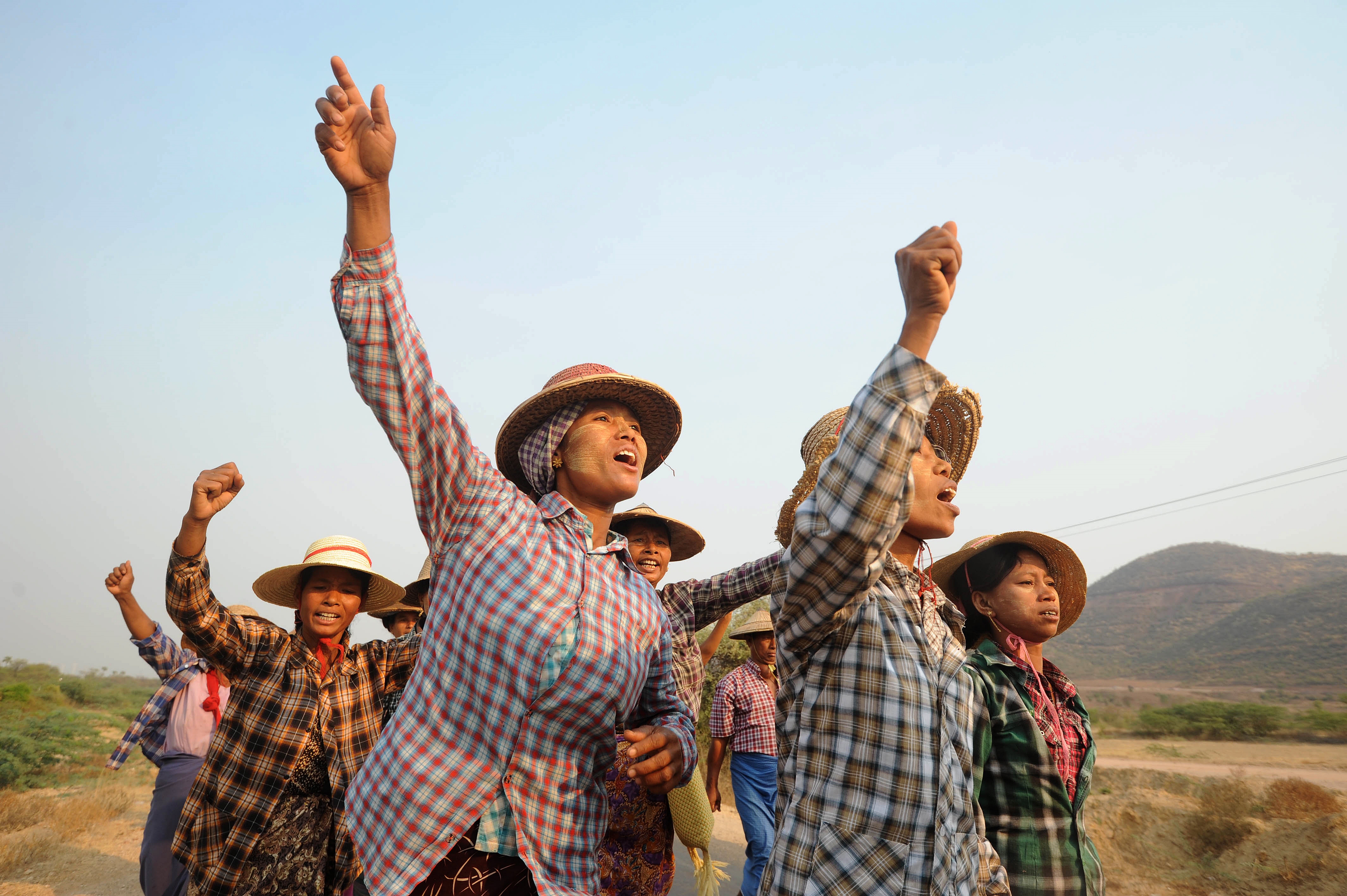 Villagers shout slogans as they protest against a copper mine project, in Monywa northern Myanmar (Soe Than WIN/AFP/Getty Images)

For many people around the world, their most direct contact with the United States is through the operations of American corporations. So it is in our interest that these companies respect human rights, generating good will towards the United States and its people. END_OF_DOCUMENT_TOKEN_TO_BE_REPLACED

END_OF_DOCUMENT_TOKEN_TO_BE_REPLACED 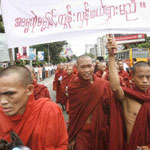 END_OF_DOCUMENT_TOKEN_TO_BE_REPLACED

In the most recent incident of ethnic clashes, thousands of Rohingya muslim, but also Rakhine Buddhist, homes have reportedly been burned down. Part of the destruction was captured by a satellite image (courtesy of Digital Globe): The image of Kyaukphyu from October 25 shows a cindery scar on the face of the earth where hundreds of homes used to be (see the area before the destruction here). END_OF_DOCUMENT_TOKEN_TO_BE_REPLACED

END_OF_DOCUMENT_TOKEN_TO_BE_REPLACED

Those are some pretty amazing reasons to participate, but in case you need more, here are my top ten reasons to Write for Rights: END_OF_DOCUMENT_TOKEN_TO_BE_REPLACED