The New York Times has an interesting article on the death penalty in India, from a unique point of view– that of the shortage of hangmen in a country so large as India.

This would be an almost humorous story except for the very real possibility that once a hangman is located, India’s first execution since 2004 will take place. Mahendra Nath Das is facing execution after the President of India unexpectedly refused his mercy petition. This surprised many legal experts in India and is especially worrying to prison advocates including the All-India Prison Officers Association a group that represents prison officials (isn’t it interesting that prison officials themselves are adamantly opposed to the death penalty and in fact assist prisoners with mercy petitions?).

But, rather than searching the country for retired hangmen, I’d propose a solution that is much easier– abolish the death penalty once and for all. It’s the right thing to do from a human rights standpoint which is certainly reason enough. But, as an added bonus, India’s prison officials will no longer have to spend its precious resources on finding someone to administer the gruesome task. 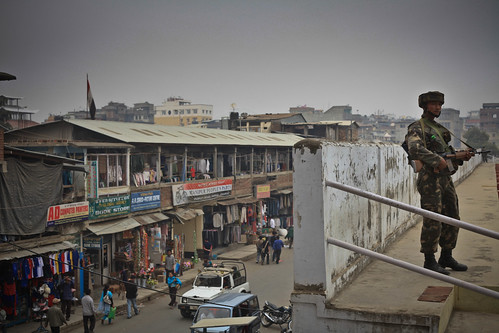