One year ago today, the initial arrests were made of a group of activists in Angola’s capital of Luanda. Dubbed the #Angola17, their crime was meeting to read a book and discuss non-violent methods to promote political change, primarily how to urge the government to expand civil and human rights. However, the Angolan government saw this as a threat, prosecuted them and convicted them to prison sentences ranging from 2 to 8 years. END_OF_DOCUMENT_TOKEN_TO_BE_REPLACED

Journalism is not a crime, yet the principles of free speech and a free press are threatened right across the world. To mark World Press Freedom Day on 3 May, we’re highlighting nine cases of journalists who have been locked up, tortured, threatened or even killed just for speaking out.  END_OF_DOCUMENT_TOKEN_TO_BE_REPLACED

Angola is an oil rich country on the Southwestern coast of Africa. It’s made untold billions since its civil war ended in 2003, pumping oil from the Cabinda province, located at the northern tip of the country and bordering the Republic of the Congo. Cabinda is also known for a separatist movement that has at times engaged in violence. The recent slump in oil prices has had serious repercussions across Angola. Citizens are suffering and the government is increasingly intolerant of dissent. END_OF_DOCUMENT_TOKEN_TO_BE_REPLACED 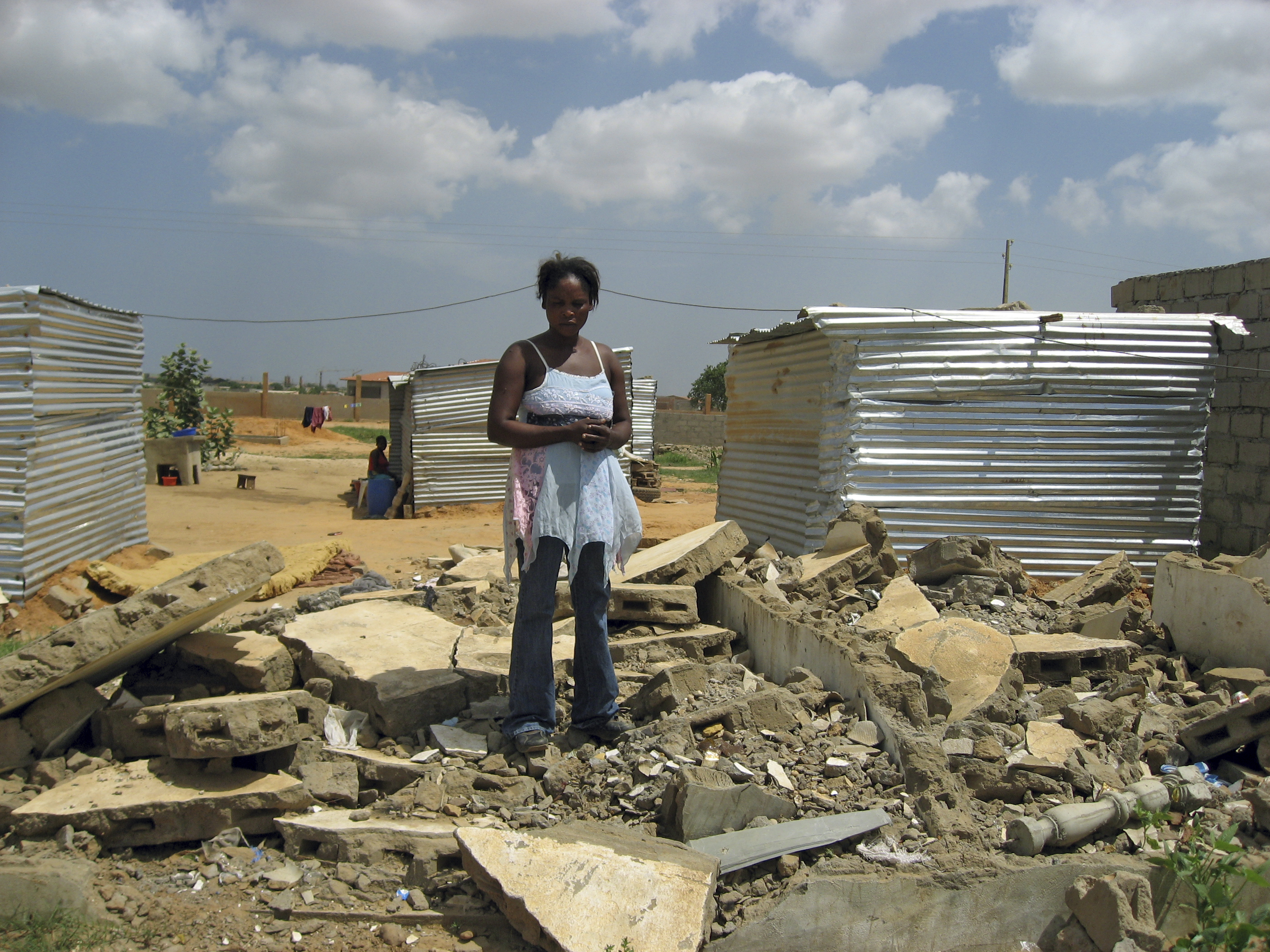 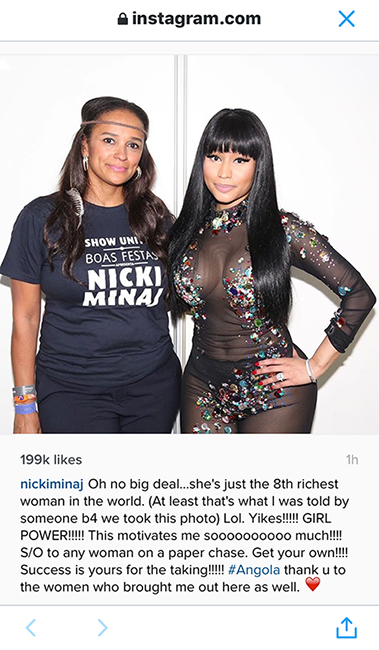 END_OF_DOCUMENT_TOKEN_TO_BE_REPLACED

Marcos Mavungo spent his birthday, December 6th, in prison, where he has been for the past 9 months. He, along with the #Angola15, endured the irony of Angola’s recent 40th independence celebration locked in a cell. Mavungo’s crime was attempting to organize a peaceful protest. The #Angola15 were meeting to discuss non-violent measures to bring governmental changes in civil and human rights freedoms. None of them will be home for Christmas or to celebrate the new year. END_OF_DOCUMENT_TOKEN_TO_BE_REPLACED

“Angola was considered the bloodiest prison in America. There was slave-like labour – people worked 17 hours a day for two and a half cents an hour. There was a lot of raping going on – the prison guards sold the younger inmates [into sexual slavery].” END_OF_DOCUMENT_TOKEN_TO_BE_REPLACED

If Angola intends as it has stated in the past, to be a leader both within the continent and on the world stage, it must start by addressing its own concerns, particularly when the UN explicitly tells you to do so.  END_OF_DOCUMENT_TOKEN_TO_BE_REPLACED

They gathered to read a book. They met because of a hope, dream, desire of speaking freely in the press and on the streets about the need for change; to live a life without fear of violent repression of protest marches; to see an end to corruption. Instead they were arrested, tortured, held in solitary confinement, denied access to their families, legal counsel and medical attention. They are the #Angola15. END_OF_DOCUMENT_TOKEN_TO_BE_REPLACED

Police and security forces in Angola use the courts, dogs, batons, torture, and murder to attack citizens exercising rights guaranteed in their constitution and under international law. Journalist Rafael Marques is witness to nearly all these tactics as he documents corruption and rights violations in the country he calls home. END_OF_DOCUMENT_TOKEN_TO_BE_REPLACED