END_OF_DOCUMENT_TOKEN_TO_BE_REPLACED

In another break-through, the ATT is also the first legally binding international agreement that makes the connection between the international arms trade and gender-based violence (GBV). Only recently has the gendered aspect of armed violence been recognized.  During the drafting of the treaty, Amnesty International joined with the Women’s International League for Peace and Freedom (WILPF), the Women’s Network of the International Action Network on Small Arms (IANSA), and Oxfam to enlist the support of both governments and civil society for inclusion of a gender dimension in the treaty.  As a result of these efforts, Article 7(4) of the ATT makes it mandatory for arms exporting countries to assess the risk that their weapons will be used in the commission of GBV and deny authorization of any sales that present an “overriding” risk.   END_OF_DOCUMENT_TOKEN_TO_BE_REPLACED

Probably the greatest obstacle I’ve ever faced around my sexual and reproductive rights was a borderline-uncomfortable conversation with my mom when I wanted to look into birth control for the first time.  Many of my friends had similar experiences.  It seemed to me that this was how it was supposed to be–people making decisions about their own health and reproductive rights without hindrance or fear–and for a while, it escaped my notice that not everyone was so lucky. END_OF_DOCUMENT_TOKEN_TO_BE_REPLACED 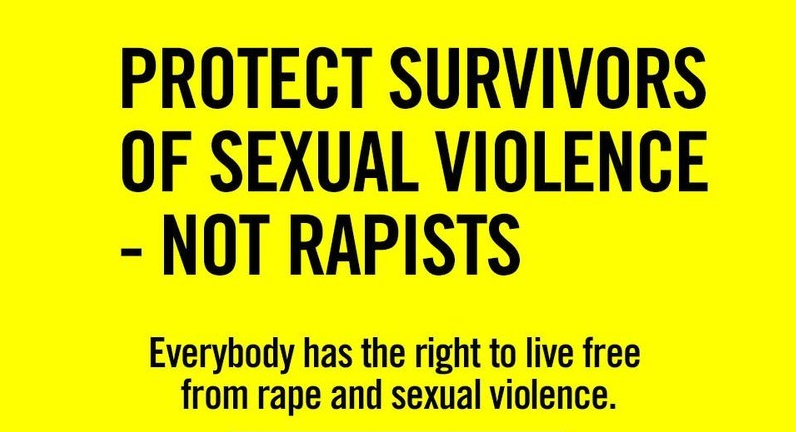 When a woman or girl survives gender-based violence, you would think that she could expect justice. If she survives a rape, for example, you would think she could expect that the perpetrator would be prosecuted for his crime… not that he could marry her to avoid prosecution if she is under 18. Yet, this is exactly the law in Algeria and Tunisia. And in Morocco, the severity of punishment of the rapist depends not on his crime, but on whether the survivor was a virgin or not! END_OF_DOCUMENT_TOKEN_TO_BE_REPLACED

There is a rural area in Mpumalanga Province, South Africa where the maternal mortality rate more than doubled from 2011 to 2012. Why are women so at risk for dying during childbirth in this province? The reasons are complex and inter-related but many factors can be addressed by the provincial Minister of Health. And we are demanding that he does. END_OF_DOCUMENT_TOKEN_TO_BE_REPLACED 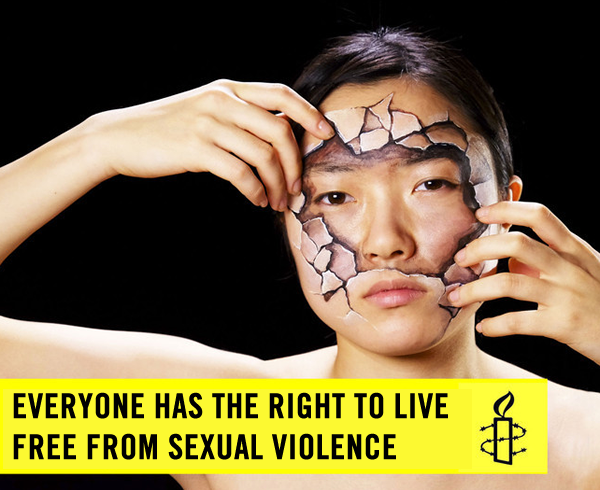 This past week I traveled to Tunisia to watch my colleagues from Amnesty Tunisia hand deliver over 198,000 signed petitions from Amnesty International members worldwide, calling on the Tunisian authorities to end discrimination against women and girl survivors of sexual violence. END_OF_DOCUMENT_TOKEN_TO_BE_REPLACED

END_OF_DOCUMENT_TOKEN_TO_BE_REPLACED

Today we conclude our 16 Days of Activism Against Gender Violence blog series. Over the campaign, we’ve explored militarism and gender violence as related to such issues as small arms proliferation; women’s human rights defenders; and the uprisings in the Middle East and North Africa. It is fitting that we close the campaign with a look at some of the enduring elements of gender violence that continue after peace is officially declared, as we look toward a new year that will hopefully bring peace, equality and justice for all to a world rocked by revolution and social change.

We have explored the brutal effects of war when it comes to violence against women in countries in active conflict such as the Democratic Republic of Congo (DRC), Afghanistan and Iraq.  War brings with it a culture of violence that now claims more civilian victims than combatants, the majority of those women and children. Yet to assume that with the declaration of peace comes an immediate cessation of violence would be incorrect; for women, the militarization of gender relations that accompanies war often results in higher incidence of violence after conflict.