2015 has seen the worst refugee crisis in recent history with over 19.5 million refugees across the globe. Unprecedented numbers of refugees have arrived on Europe’s shores, while countries in the Middle East, South East Asia and Africa continue to host the majority of the world’s refugees. Amnesty is calling for a dramatic shift in the way the international community deals with the global refugee crisis from 2016. ©ARIS MESSINIS/AFP/Getty Images 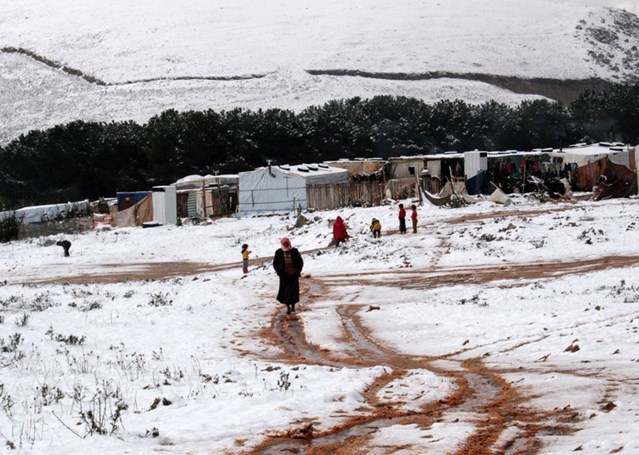 JANUARY: Lebanese authorities close their borders to refugees from Syria and impose increased restrictions on 1.1 million refugees already in Lebanon. A stark reminder that the international community must do more to help overwhelmed host countries. ©ALI DIA/AFP/Getty Images FEBRUARY: The failures of Europe’s search and rescue operations are exposed following tragedy after tragedy at sea. This culminates in 300 people dying on the high seas off the Italian island of Lampedusa. ©MARCELLO PATERNOSTRO/AFP/Getty Images 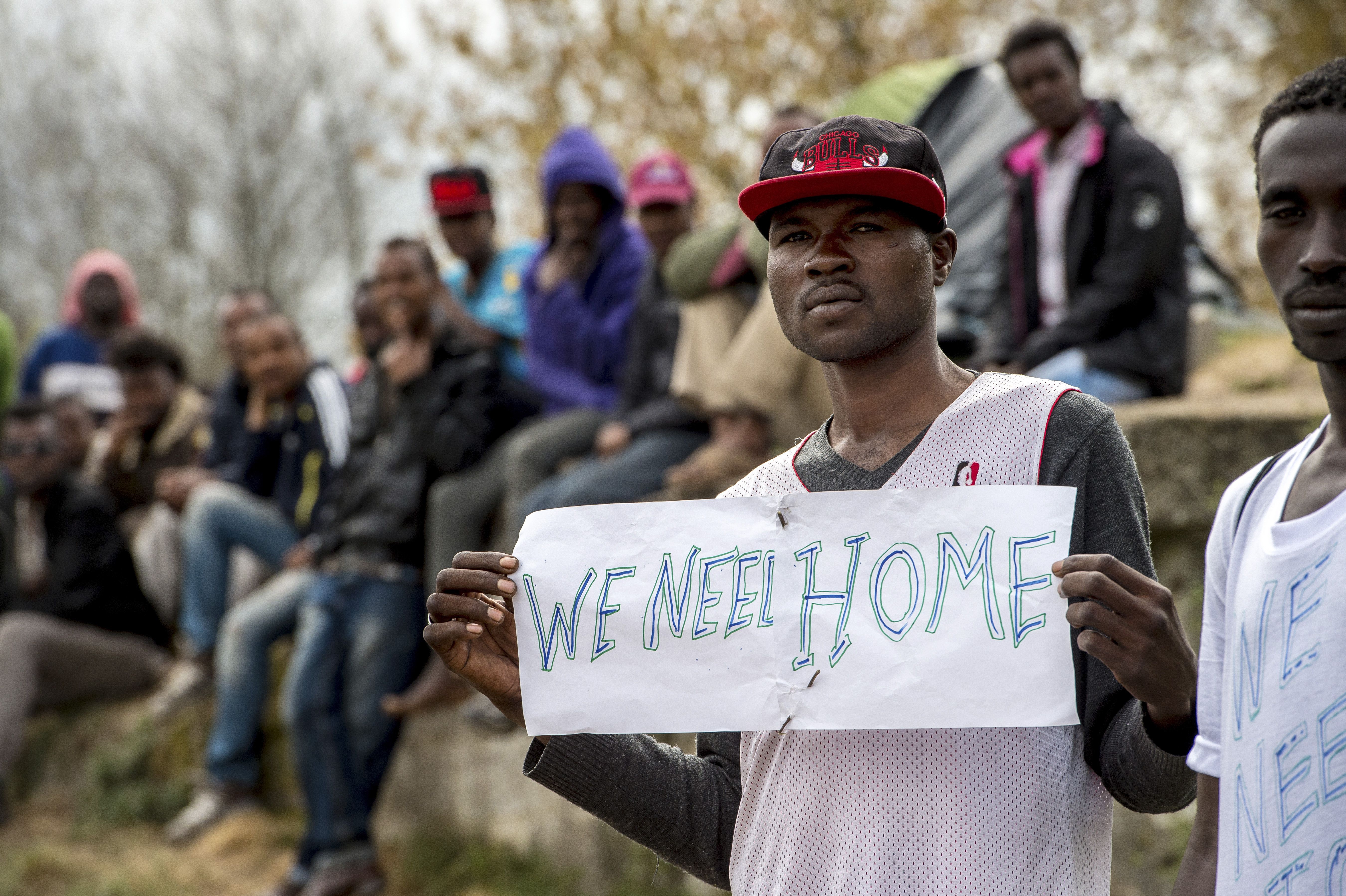 MARCH: While the world focuses refugees and migrants arriving to Europe’s shores, Amnesty reminds us that refugees from Syria are also struggling to survive in Lebanon, Jordan, Turkey, Iraq and Egypt. ©PHILLIPE HUGUEN/AFP/Getty Images 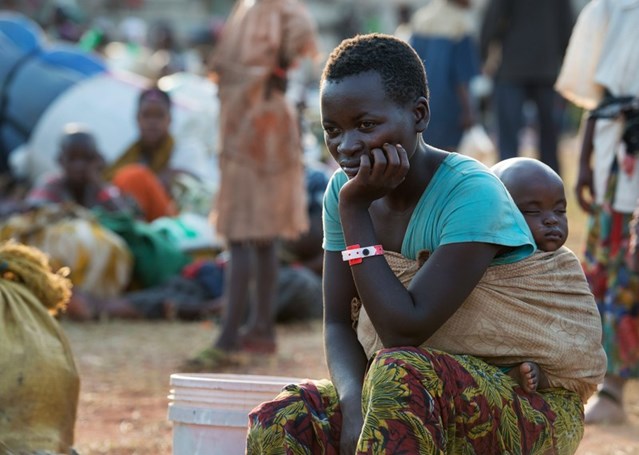 APRIL: In Africa, rising politically motivated tensions and violence in Burundi lead to thousands of people fleeing to neighboring Tanzania, Rwanda, Democratic Republic of the Congo and Uganda. MAY: The world’s attention moves to South East Asia. Around 8,000 Bangladeshis and persecuted Rohingya from Myanmar are abandoned without food or water on boats drifting off the coast of Thailand and Malaysia. ©CHRISTOPHE ARCHAMBAULT/AFP/Getty Images 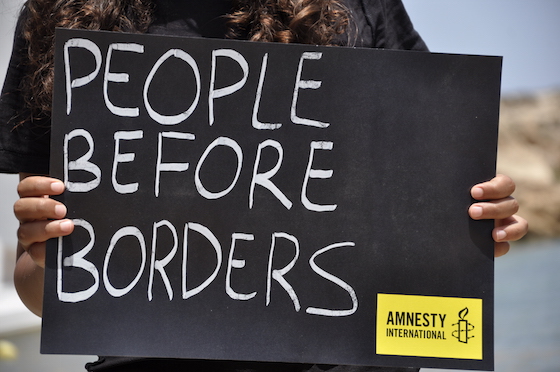 JUNE: World Refugee Day on 20 June: from Lebanon to Kenya, the Andaman Sea to the Mediterranean Sea; Amnesty makes it clear that a global response to the refugee crisis is the only solution. JULY: Push-backs and deportations, and the absence of safe and legal routes to countries in the European Union leave thousands of people stranded in legal limbo across the Balkans. ©DIMITAR DILKOFF/AFP/Getty Images AUGUST: While governments argue about who is responsible for the hundreds of thousands of newly arrived refugees and migrants in Europe, volunteers and activists from Hungary to Greece to Calais support refugees with food, clothes, sleeping bags and a warm welcome. ©CARSTEN KOALL/Getty Images OCTOBER: Alarming evidence emerges suggesting that Australian officials paid smugglers to turn boatloads of asylum-seekers back to Indonesia, and in a way that endangered the lives of the women, men and children on board. DECEMBER: While the number of resettlement places offered globally remains disappointedly low, Canada provides an inspirational end to the year as it warmly welcomes the first few hundred Syrian refugees of its intended goal of 25,000 by early 2016. ©Nathan Denette/The Canadian Press

Everyone has the right to seek asylum and we ALL have an obligation to help. We must do better in 2016. Please act now to say NO to refugee-bashing, demand a fix to the broken system and to ensure refugees are welcome.