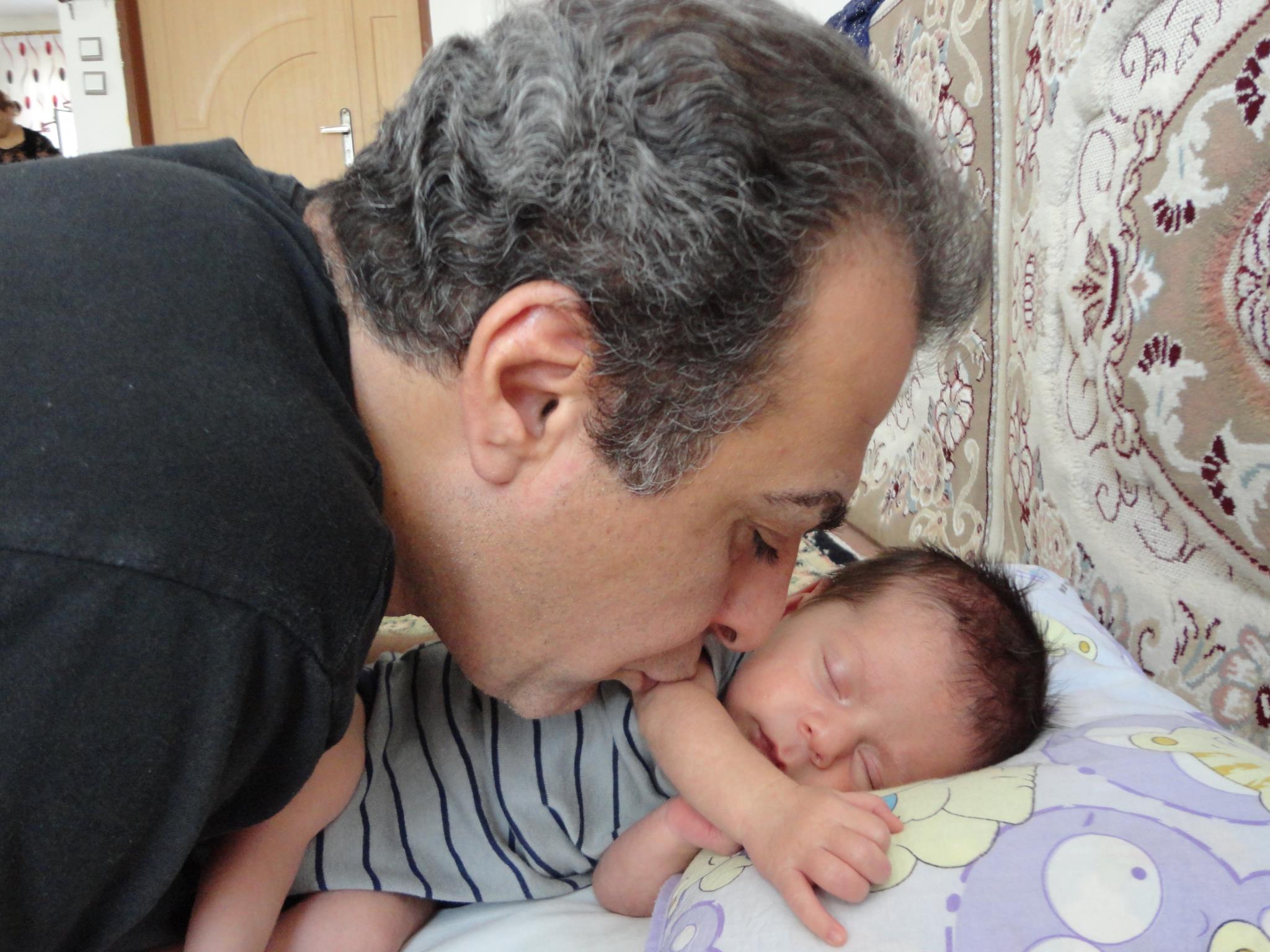 His arrest may be related to the work of Bahman, who has criticized the censorship of artists in Iran. The Ministry of Culture and Islamic Guidance regulates film, journalism, television, and the arts in Iran, and the regime often jams satellite signals beamed in from foreign TV networks. Artists and journalists are in a unique position to communicate to the masses. The authorities are apparently afraid of ideas that are contrary to their own and have intensified crackdowns on these groups as a result.

Behrouz, who has directed short films, has also worked on six of Bahman’s films, three of which are prohibited in Iran. Bahman’s latest film, Rhino Season, was shot in Turkey and follows a husband and wife torn apart by a wrongful imprisonment in Iran, a topic sure to have angered the Islamic regime.

Behrouz is the latest filmmaker imprisoned in Iran. In 2011, directors Naser Saffarian, Hadi Afarideh, Mojtaba Mirtahmasb, and Shahnam Bazdar were detained. In 2010, Jafar Panahi and Mohamad Rasoulof were arrested and later given six-year prison sentences. Rasoulof’s sentence was then reduced to one year by an appellate court. Panahi was also given a twenty-year ban on filmmaking activities, leaving Iran, and speaking to the media.

Like Bahman, several Iranian dissidents and outspoken journalists living abroad have seen their family members back home harassed and detained. These actions are often aimed at coercing activists and journalists outside Iran to stop their professional activities.

Please join us in demanding that the Iranian government uphold its responsibilities as a signatory to the International Covenant on Civil and Political Rights and put an end to the increasing clampdown on the freedom of expression.