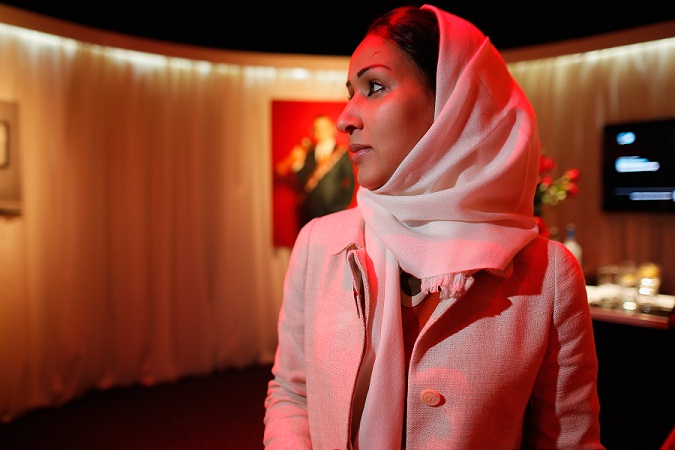 One year ago, Manal al-Sharif, divorced mother of one, took it upon herself to do something, women across the world do every day: Drive.

In May 2011, Manal al-Sharif got in a car and drove through the streets of Khobar, Saudi Arabia. Filmed by an acquaintance, al-Sharif followed the 1990 demonstration in which Saudi women took on the streets of the capital and drove without permission. Her action not only caused an uproar in the kingdom, but also laid ground for the now well-known Women2Drive campaign that celebrates its anniversary on June 17.

Activists around the world took to social media to support the campaign, including Amnesty activists who recently collected portraits of activists supporting the right to drive for Saudi women.

Since 1990, Saudi women have been banned from driving, a restriction that severely limits women’s freedom of movement. Women are also not allowed to travel by themselves and are strongly discouraged from using public transportation. The discouragement of women’s mobility is enforced by severe measures of corporal punishment, including flogging. 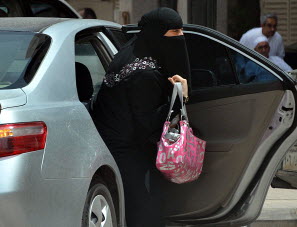 It is thus no surprise that al-Sharif told CNN in an interview last week that “driving is just a starting point.” “The campaign [Women2Drive] isn’t really about driving,” she said. “Driving, in one sense is a stand-in for other issues,” including getting married, going school, leaving the country or opening a bank account without permission of a male guardian.

While al-Sharif won’t get behind the wheel this year to honor the anniversary of the Women2Drive campaign, she is certain that many others will drive their way toward equality — with full speed, of course.

4 thoughts on “When Will Saudi Women Finally Win The Right To Drive?”