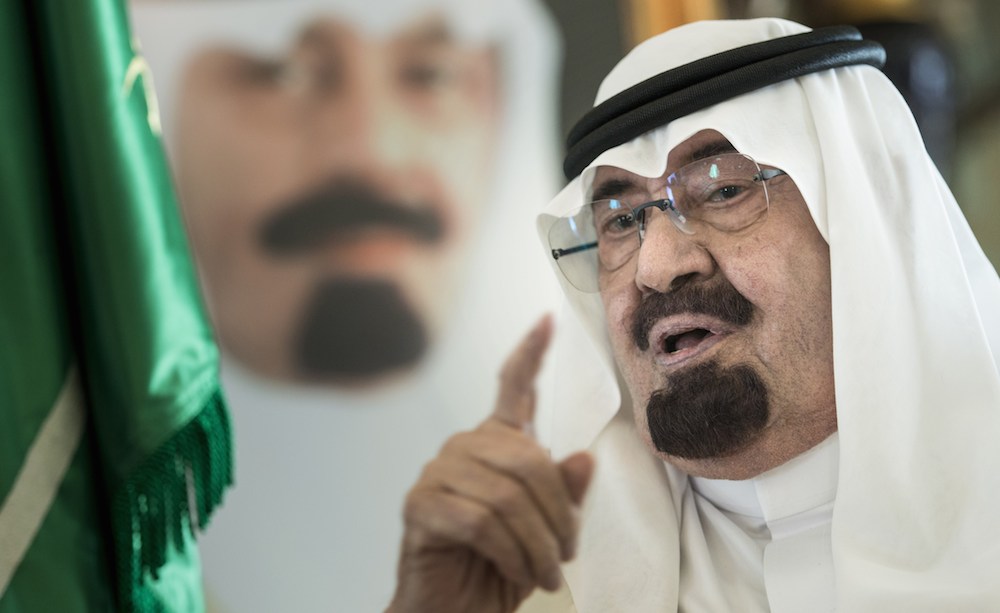 By Sevag Kechichian, Researcher on Saudi Arabia at Amnesty International.

“What will be King Abdullah’s legacy?” everybody seems to be asking.

The answer is not simple.

Since taking the throne in 2005, King Abdullah initiated some positive reforms.

Women, for example, have slowly been included in the Shura Council, a powerless consultative body to advise the King, and incorporated into the workforce – with some being allowed to work in courts as lawyers.

The late King is credited for opening a dozen new universities and providing thousands of Saudi Arabian citizens with generous scholarships to study abroad. He also initiated seemingly ambitious judicial reforms that have not really gone anywhere.

He even decreed the founding of a formal National Human Rights Commission and allowed the establishment of a supposedly independent human rights organization.

But that’s where the good news ends.

Despite the advances in recent years, the country’s human rights record has worsened. The negatives vastly outweigh the positives.

Recently, the case of Raif Badawi has come to symbolize the worsening human rights situation in the country.

In May 2014, Raif Badawi was sentenced to 10 years in jail and 1,000 lashes for starting a website for social and political debate in Saudi Arabia, the ‘Free Saudi Liberal Network’ and charged with insulting Islam.

He received the first 50 lashes on Friday 9 January. While the flogging has been postponed, he is still languishing in jail and the punishment could be resumed at any time.

Raif Badawi’s case is just one example we have documented of the state’s brutality in Saudi Arabia.

4 thoughts on “Saudi Arabia: The Question on Everybody’s Mind”