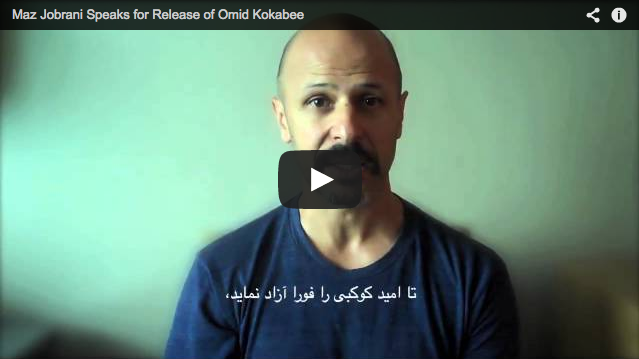 Maz Jobrani, the popular Iranian-American comedian, usually makes people laugh. But now he has set mirth aside to send a serious message to the Iranian authorities: they should release noted physicist and prisoner of conscience Omid Kokabee, who is serving a ten-year prison sentence in Iran’s Evin Prison. In his video message, Mr. Jobrani notes that Omid Kokabee was sentenced to his long prison term after a grossly unfair trial in a Revolutionary Court.

Omid Kokabee, who is 32, is a physicist specializing in laser optics and photonics. He was doing post-graduate work at the University of Texas, Austin when he was arrested in Iran in January 2011 during a trip home to visit his family. He has been in detention in Tehran’s Evin Prison ever since. He was sentenced to ten years in prison after he was convicted on unsubstantiated charges of “communicating with a hostile government” and receiving “illegitimate funds.”

Amnesty International considers Omid Kokabee to be a prisoner of conscience, who has been imprisoned solely due to his refusal to engage in military research for the Islamic Republic of Iran and as a result of spurious charges related to his legitimate scholarly ties with academic institutions outside of Iran. Omid Kokabee was awarded the Andrei Sakharov Prize from the American Physical Society for “his courage in refusing to use his physics knowledge to work on projects that he deemed harmful to humanity, in the face of extreme physical and psychological pressure.” 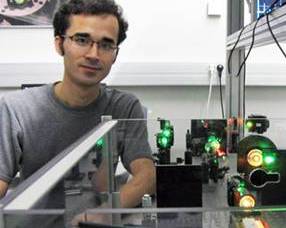 Omid Kokabee’s precarious medical condition lends urgency to the call for his immediate release. He suffers from numerous serious health problems and has not been granted even one day of medical furlough in more than three-and-a-half years, despite the fact that he is entitled to it, and despite the fact that even the prison doctor recommended he receive treatment outside prison.