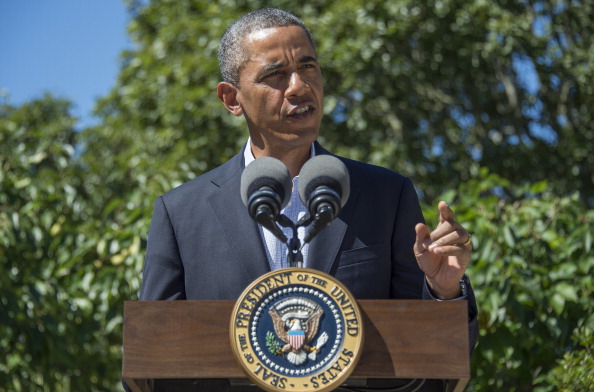 The United States must also promote accountability at home, by disclosing more information regarding sales of small arms, vehicles, and crowd control equipment to Egypt. Such sales are often of low dollar value, and seldom subject to public scrutiny. They come with high human costs, though. The American people deserve to know that their government is not condoning the arming of human rights violators.

What evidence we have is not reassuring. We know that:

The American people deserve to know that their government is not condoning the arming of human rights violators.

”
In the days following the Aug. 14 action by the Egyptian security forces against camps of supporters of deposed Egyptian President Muhammad Morsi, Amnesty International’s researchers collected testimonies from eyewitnesses of the assault, victims, relatives of victims and doctors and observed the wounds of a number of those killed. What they saw indicated that the security forces used lethal force in a blatant disregard for human life. The security forces used disproportionate force, failed to differentiate between violent and non-violent protesters, targeted bystanders and resorted to lethal violence when it was not necessary to protect lives or prevent serious injuries.

Many of the corpses observed by Amnesty International had gunshot wounds to the upper body, indication that the security forces made little effort to prevent deaths. While Amnesty International recognizes the Egyptian government’s responsibility for protecting public safety, the weight of the evidence in the Aug. 14 action indicates that the excessive force constituted a human rights violation.

Researchers also documented the use of violence by Morsi supporters and condemned the increasing tide of sectarian violence, but that does not justify the human rights abuses by the Egyptian forces.

In addition to suspending aid for arms sales used in human rights violations, Amnesty International calls on the United States government to review arrangements for training Egyptian military and:

The road to a new future for Egypt, one with a new political culture based on human rights and open to all Egyptians has been a rocky one. Egyptians still have hope they can complete the journey, but they need our support. When the U.S. aid abets the violations of human rights, it has to stop.

7 thoughts on “Is U.S. Aid Complicit in Egyptian Abuses?”