It has now been almost a year since the Supreme Court legalized marriage equality throughout the country in the Obergerfell v. Hodges decision. For many, it was a monumental victory that was the culmination of years of activism, protest, and litigation. This year, we celebrate the right of same-sex couples in the United States to civil marriage.

We also stand with millions of other LGBT people across the country and around the world who continue to fight for their human rights. Amnesty International believes that all people, regardless of sexual orientation or gender identity, should be able to enjoy the full range of human rights, including housing, social security, public accommodations, and access to health care.

Over the past year in the United States, we have seen a flood of legislation that has been proposed and signed into law that discriminates against LGBT people. Just recently, this kind of discriminatory legislation was signed into law in North Carolina. House Bill 2, which overrides a LGBT non-discrimination ordinance in the city of Charlotte, not only prevents other local governments from enacting nondiscrimination and employment policies but also requires all public facilities to allow people to only use restrooms based on the biological sex they were assigned at birth and not their gender identity. 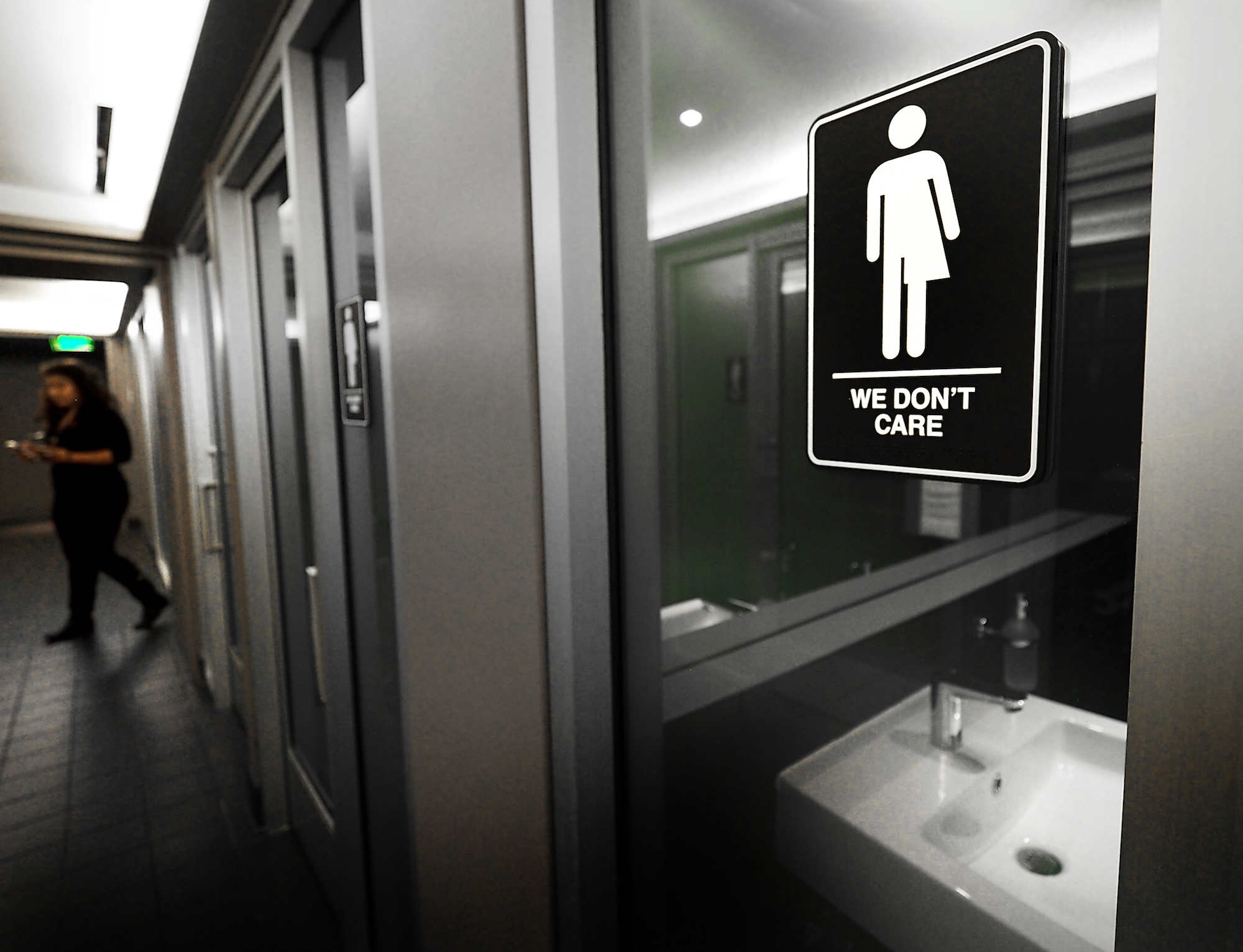 What happened in North Carolina is not an isolated occurrence. In Mississippi, House Bill 1523 was recently signed into law. This legislation states that any person, religious organization, or private association may deny services based on religious objections – meaning that that LGBT people can now be denied services from health care to education to a marriage certificate. Discrimination of this sort must be recognized for what it is: a violation of basic human rights.

As activists in the U.S. rally against discriminatory legislation in the wake of marriage equality, LGBT groups and individuals around the world continue to demand their basic human rights, as in Tunisia, where consensual sex between same-sex individuals remains a criminal offense.

It’s now more important than ever that we continue in the rich history of the LGBT movement to celebrate during Pride Month and take action. From Tunisia to America, LGBT rights are human rights, and we need to stand together to demand the full and equal human rights for all.

So grab your Amnesty banner, use our toolkit to show your support and take action to promote LGBT human rights, and have fun celebrating Pride!