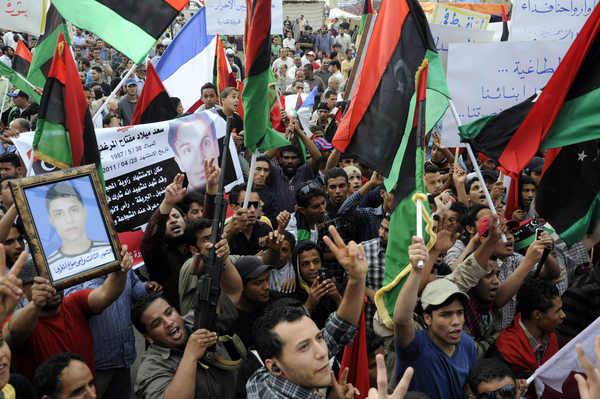 The claim that Amnesty International took a position of supporting NATO military action is patently false.

”
The conflict that ultimately led to the fall of Colonel al-Gaddafi’s government began with anti-government demonstrations in Benghazi on February 15, 2011.  As described in our 2012 human rights report, The State of the World’s Human Rights, “the protests mushroomed and spread across Libya as government forces resorted to lethal and other excessive force to try and contain them.”

Following Colonel al-Gaddafi’s threat to “cleanse Libya house by house,” Amnesty International recommended in a public statement on February 23, 2011 that the United Nations should do the following:

As one can see from the above list, the claim that Amnesty International took a position of supporting NATO military action is patently false.

We also urged the African Union and member states to take the following steps:

Finally, we called on Libya and neighboring countries to facilitate the safe departure of those who wish to leave Libya.

Kovalick’s article also fundamentally misrepresents Amnesty International’s description of the conflict. The article states wrongly: “AI’s claim that the fall [of the Gaddafi government] resulted from an ‘internal conflict’ is of course an outrageous misrepresentation of reality.”

Unfortunately, this itself is a misrepresentation of how Amnesty International has described the conflict – which admittedly, does get complicated.  As we wrote in our March 21, 2011, document “Q&A: Human rights and war in Libya:”

Why did we make this seemingly arcane distinction between simultaneous “international” and “non-international” armed conflicts in Libya?  Because by doing so, Amnesty International invoked the obligations that each of the warring parties in Libya at the time faced under the Geneva Conventions.

By describing both aspects of the conflict in Libya – the “international” and the “non-international,” Amnesty International was calling on parties both inside and outside Libya to adhere to the laws of war.  In other words, no matter who you are – government soldier, NATO military officer, or member of an armed group – there are specific rules of war to be followed.

As we stated, “All parties must refrain from targeting civilians or civilian objects. They should strictly adhere to the definition of military targets and the prohibition of indiscriminate and disproportionate attacks.” 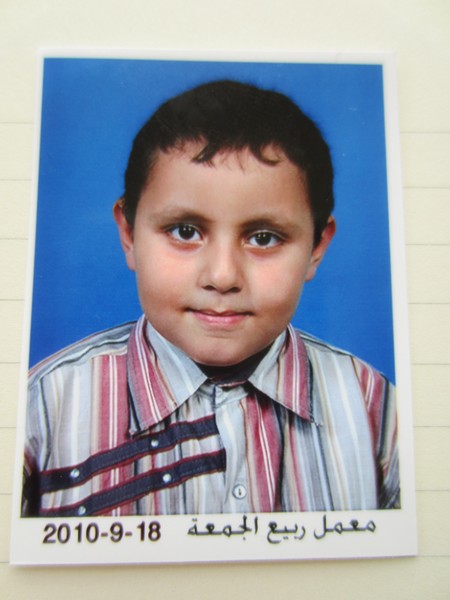 We specifically held NATO accountable to these rules of war in our March 19, 2012 report, “Libya:  The Forgotten Victims of NATO Strikes.”  In our summary, we stated:

Although NATO appears to have made significant efforts to minimize the risk of causing civilian casualties, scores of Libyan civilians were killed and many more injured. Amnesty International is concerned that no information has been made available to the families of civilians killed and those injured in NATO strikes about any investigations which may have been carried out into the incidents which resulted in death and injury.

I also wrote about these matters in my own blog on the topic, “Will NATO Talk to Civilian Victims of Its Airstrikes in Libya?”

In the aftermath of the NATO military campaign in Libya, a certain kind of triumphalism can be heard in the statements of NATO officials.   There is no doubt that the government of Libya’s former dictator, Mu’ammar al-Gaddafi, engaged in significant human rights violations against Libyan society.

But four months after the NATO military campaign, Libya still faces massive human rights challenges … Indeed, NATO itself has not fulfilled its responsibility to the survivors of the conflict.  In our latest report, Amnesty International highlights the continued suffering of civilian victims of NATO airstrikes in Libya.

Effective human rights advocacy requires holding all parties to conflict responsible for their actions.  This means focusing on the conduct of NATO, armed militias, and the prior government of al-Gaddafi.  Today, it also means addressing the major human rights issues at play.  There are hundreds of armed militias committing abuses with impunity, as well as a new Libyan government, unable and at times unwilling to rein them in.  These are not easy problems to solve.  But holding all parties accountable to the same human rights standards is a good place to start.