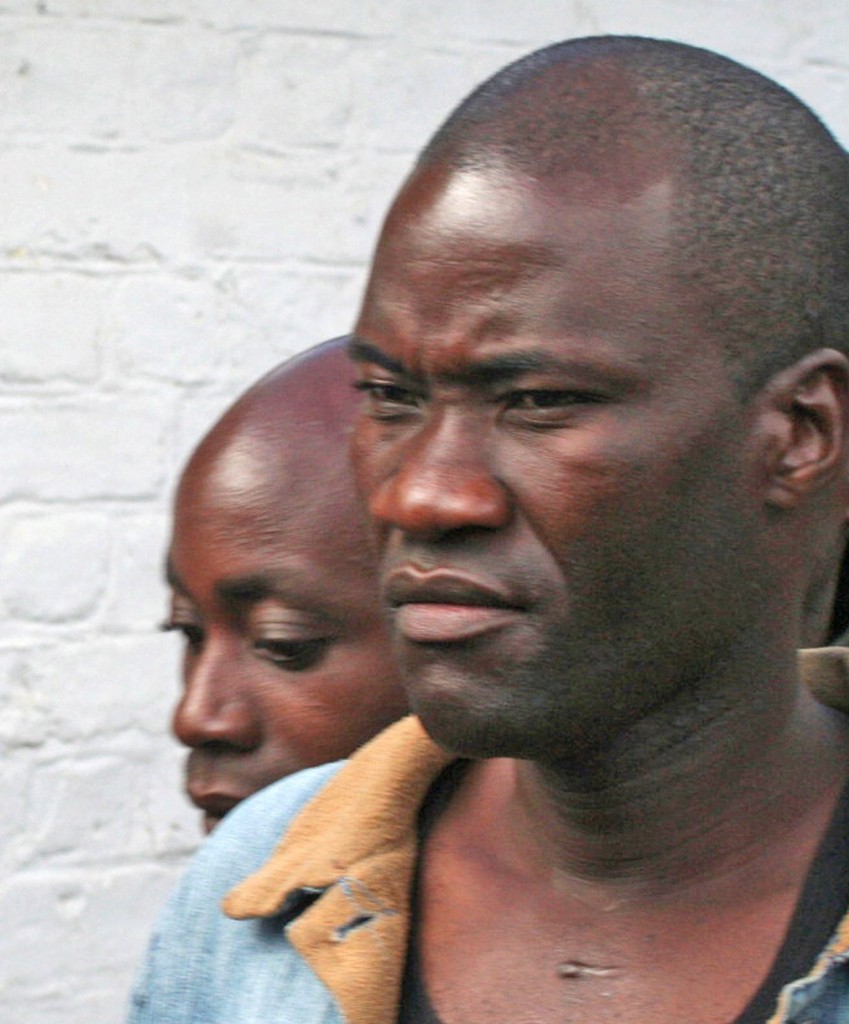 Tiwonge Chimbalanga and Steven Monjeza are led from court in Blantyre, Malawi, Thursday May 20, 2010 after a judge sentenced the couple to the maximum 14 years in prison for unnatural acts and gross indecency under Malawi’s anti-gay legislation. The harsh sentence had been expected in this conservative southern African country after the same judge convicted the two this week under laws dating from the colonial era. (AP Photo/Alex Ntonya)

One thought on “Malawi Gay Trial”