While progress is being made in some areas, the frightening facts and figures below show that for many people the human rights situation is getting worse. 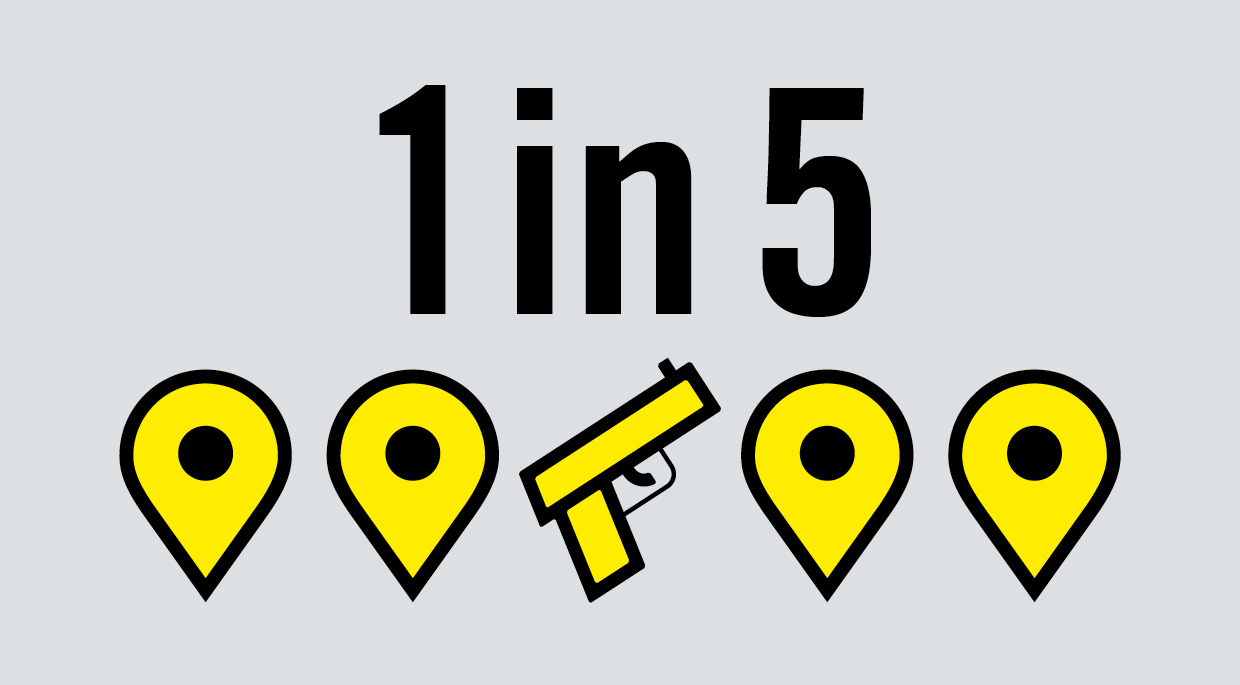 Armed groups committed abuses in at least 35 countries, more than 20% of the countries Amnesty International investigated. 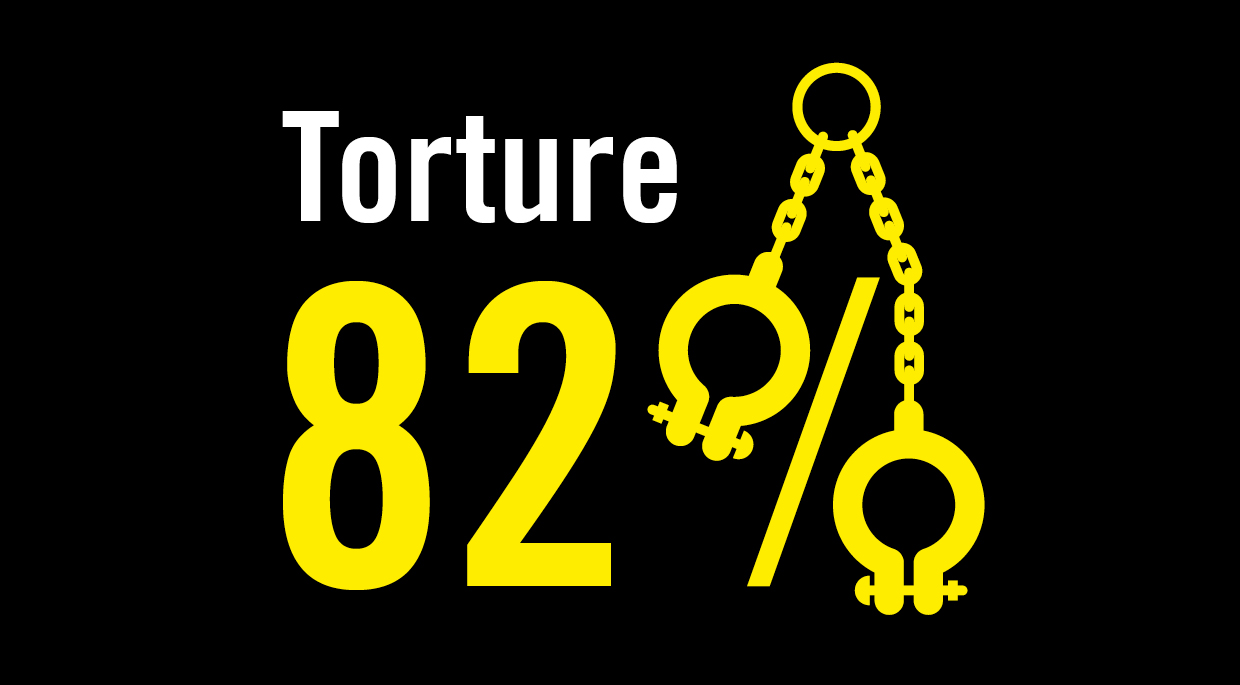 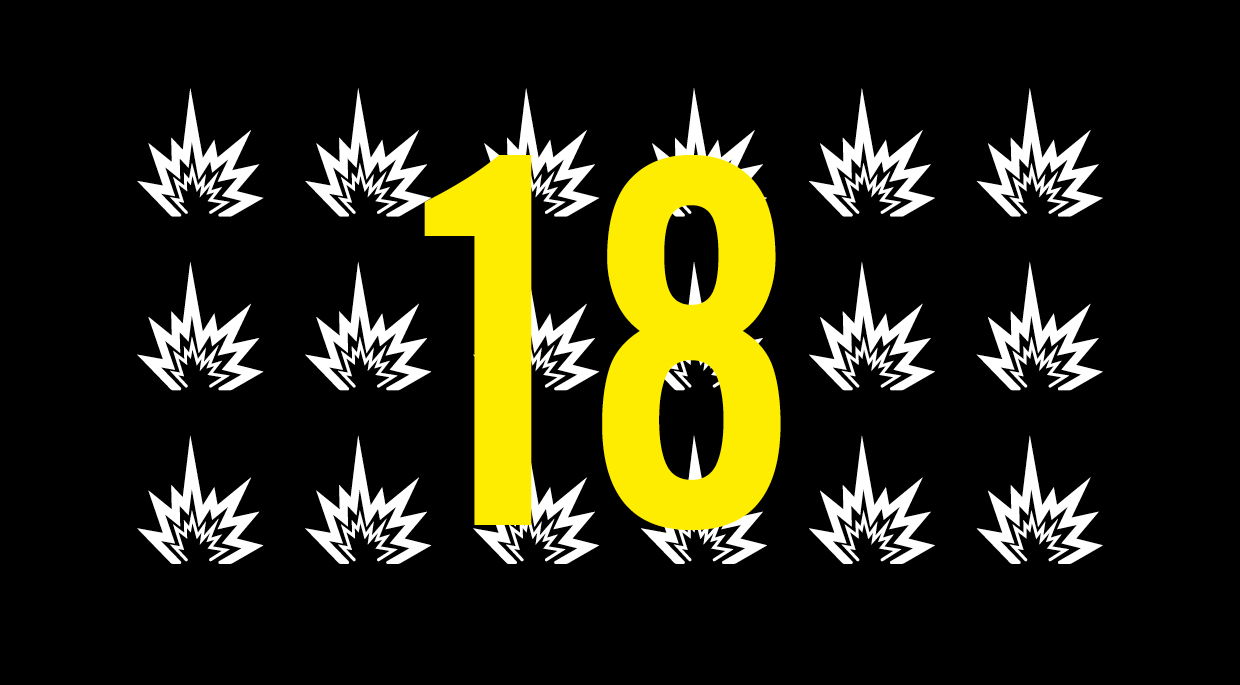 War crimes or other violations of the “laws of war” were carried out in at least 18 countries. 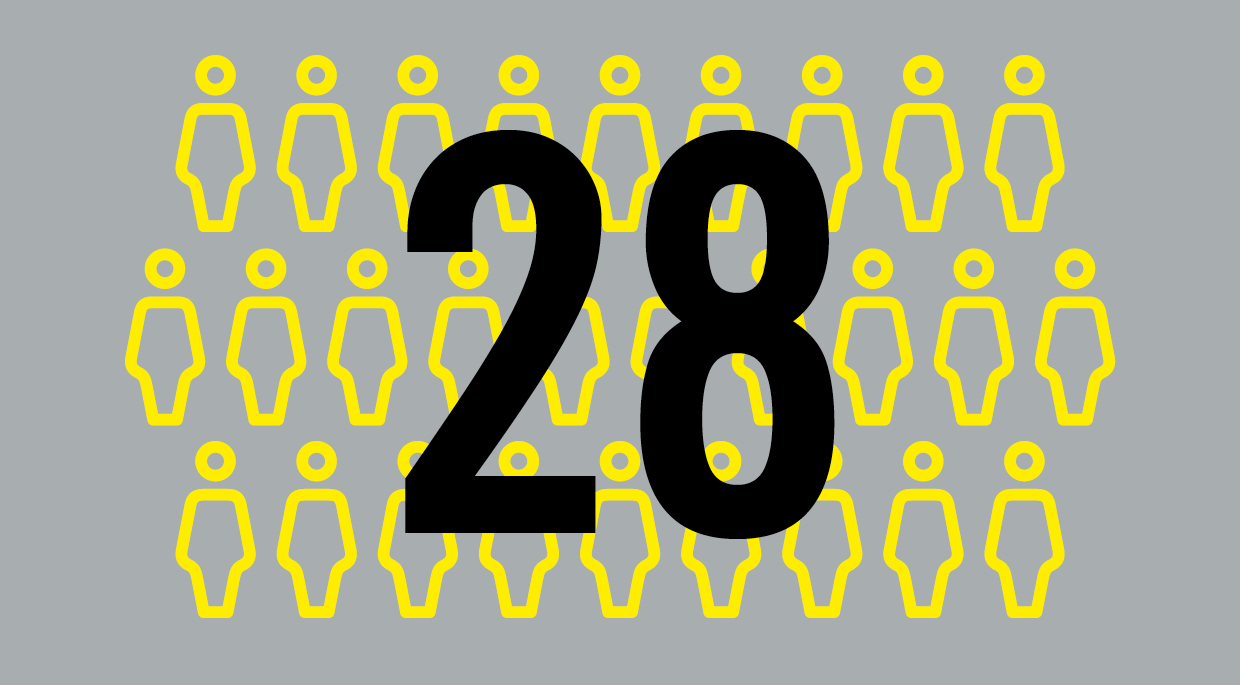 28 countries around the world have laws which completely ban abortion even in cases where a woman’s life or health is in danger and in cases of rape.

According to the International Lesbian, Gay, Bisexual, Trans and Intersex Association, 78 countries have laws in effect that are used to criminalize consensual sexual relationships between adults of the same sex. 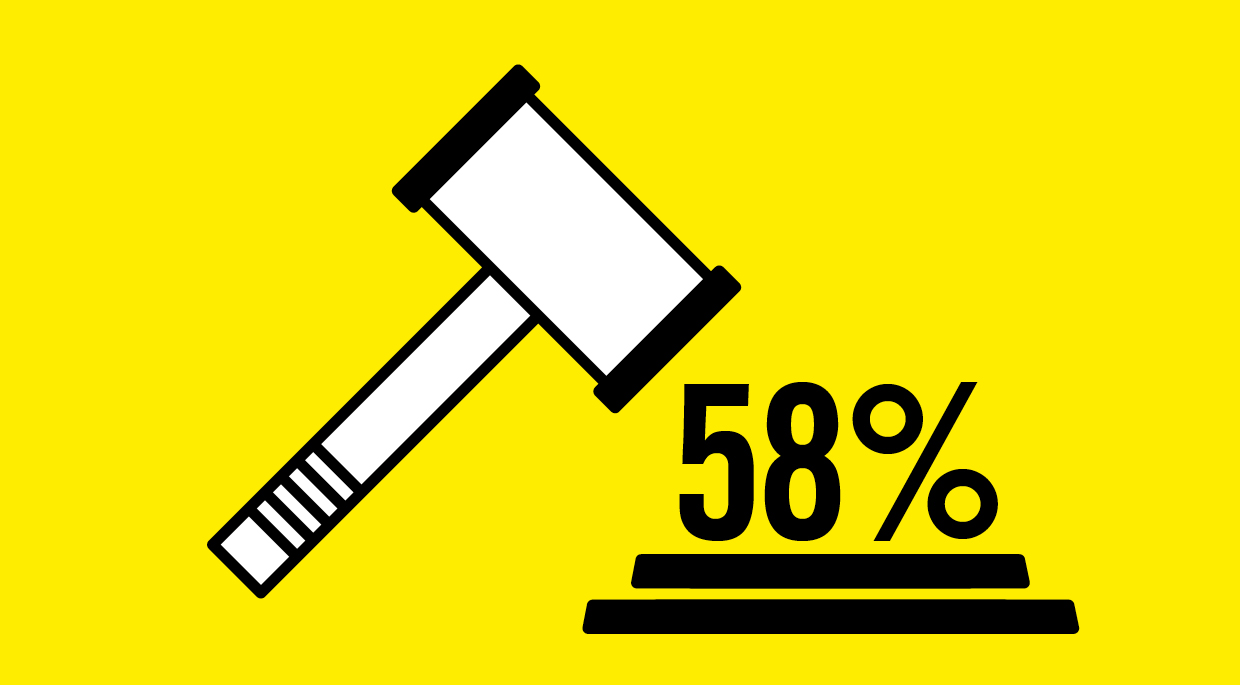 58% of countries, 93 out of 160, conducted unfair trials. In unfair trials, justice is not served for the accused, the victim of the crime or the public. 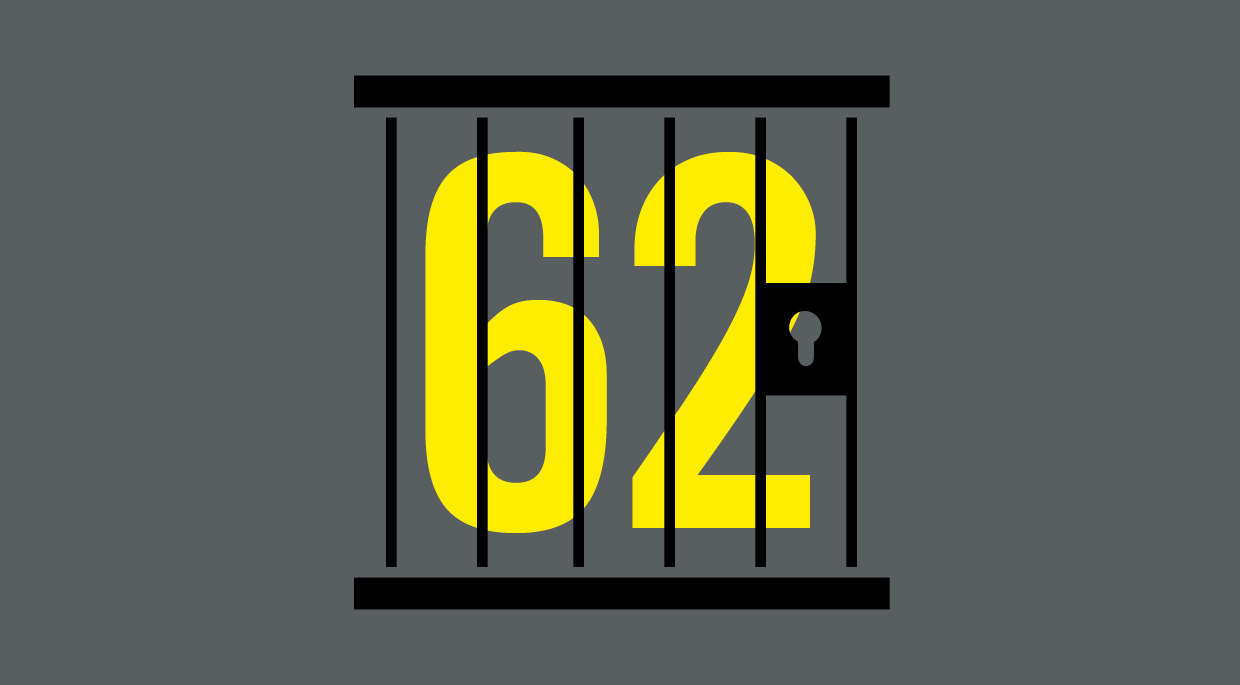 More than 1/3 of governments, 62 out of 160, locked up prisoners of conscience – people who were simply exercising their rights and freedoms. 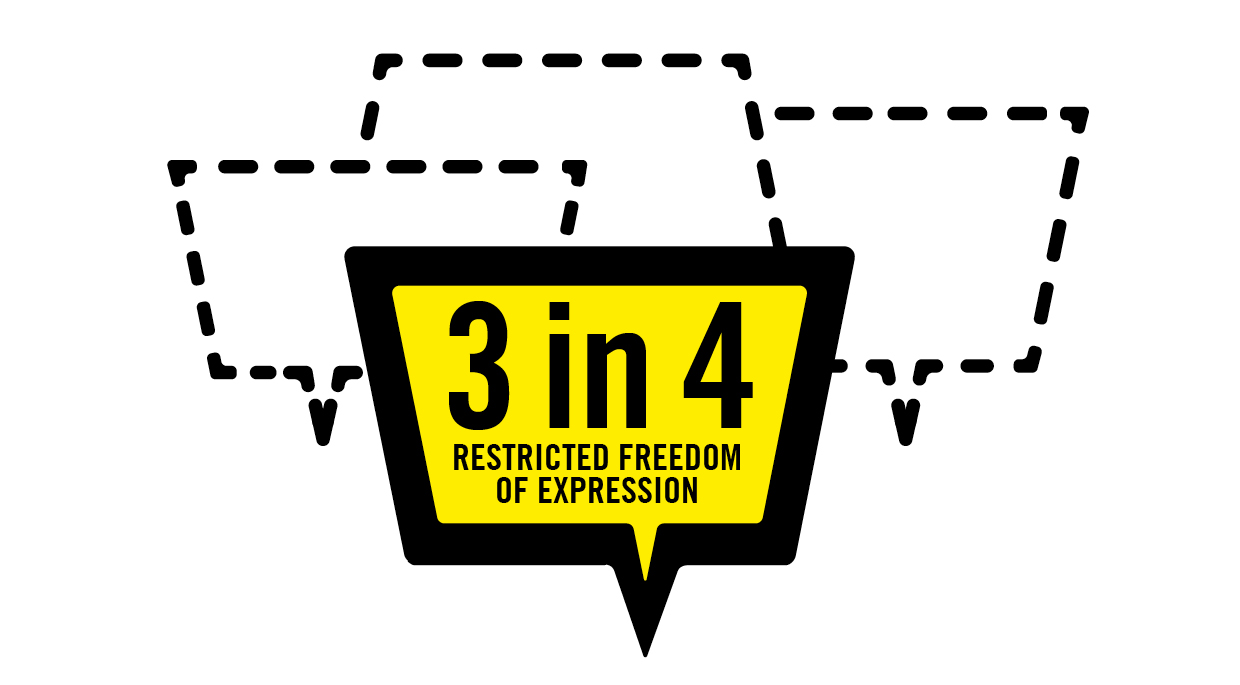 Almost 3/4 of governments, 119 out of 160, arbitrarily restricted freedom of expression. There were crackdowns on press freedom in many countries, with newspapers being forcibly closed and journalists threatened. 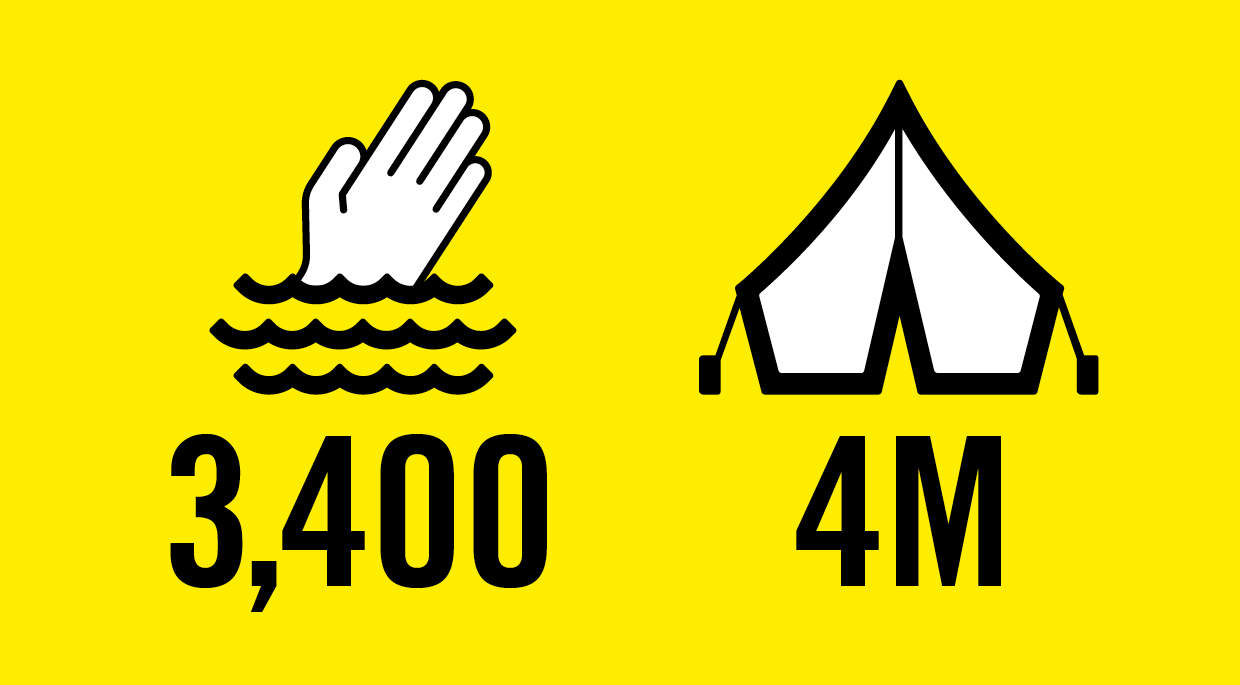 Refugees and migrants were at particular risk during 2014. More than 3,400 people are believed to have drowned in the Mediterranean Sea trying to reach Europe. Of the 4 million refugees who have fled the conflict in Syria, 95% were being hosted in neighboring countries.

*Statistics refer to 160 countries where Amnesty International documented or received information from credible sources on specific human rights violations during 2014, unless otherwise stated.