Around the world, people face violent attacks and threats simply because of who they are or whom they have sex with. But some brave activists are still standing up for their rights. To mark the International Day against Homophobia, Transphobia, and Biphobia (IDAHOT) on May 17, we celebrate the courageous activism of lesbian, gay, bisexual, and transgender (LGBT) people worldwide. 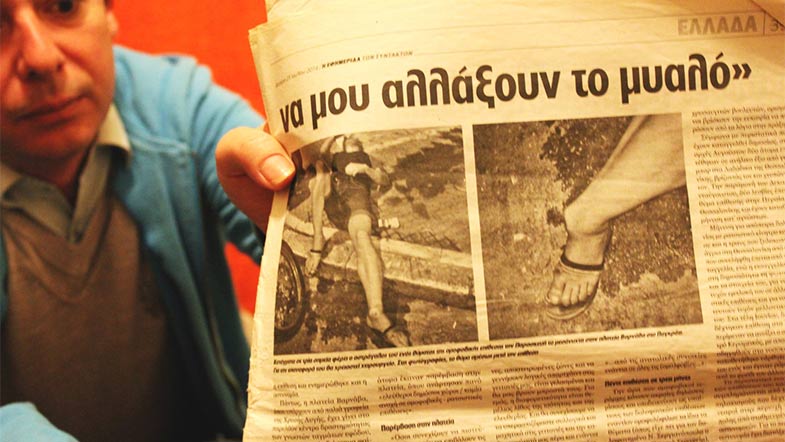 In Greece, LGBTI rights organizations tell us violent attacks on the grounds of sexual orientation and gender identity have more than doubled over the last year. In August 2014, Costas and his partner who were brutally beaten up in a homophobic and racist attack in central Athens.

“Last thing I saw was [my partner] being thrown on the pavement,” says Costas. “My head and upper body was inside a trash-bin that they had overturned. A few seconds later they broke my leg in three places.” 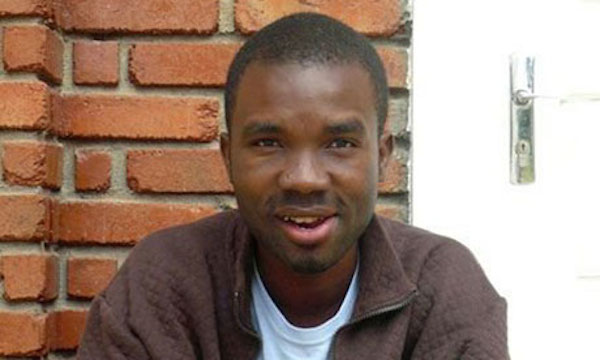 Eric Lembembe, director of a Cameroon HIV/AIDS charity, was murdered for his work defending LGBT people

In Cameroon, same-sex sexual conduct is punishable by up to five years in prison and a fine, and LGBT people suffer violence, police harassment, and even arrest and detention.

In 2013, Eric Lembembe, director of a Cameroon HIV/AIDS charity, was murdered for his work defending LGBT people. Two years later, his killers have still not been brought to justice. This July, Cameroonian activists will brave the hostile atmosphere in the country to organize two days of action in his memory. They will call for justice for Eric, and for an end to homophobic violence against LGBT people and those who defend them.

In 2011, Stéphane, a 36-year old gay man, was dragged away from his house by a group of men, stripped, beaten, and tortured for hours. Four years later, the men who attacked him have not faced justice. But that has not stopped Stéphane. “Today my fight is so that my younger brothers or my friends don’t suffer discrimination like this,” he tells us. “I am alive today and I want to be an example, a living example. I will keep telling my story for as long as I can.”

3. Standing up for LGBT rights in Tajikistan

Across Central Asia, homophobia and transphobia are on the rise. Police blackmail gay men, threatening to “out” them to family and colleagues unless they agree to pay a bribe. Lesbians face violence and abuse from within their families, and may be forced to marry against their will.
One example is Komil, a gay man from Tajikistan was kidnapped, tortured, beaten and humiliated by police, and was eventually forced to flee the country. “Can you understand spending your whole life hiding that you are gay just to stay alive?” he tells us. “I am not a politician. I am a simple person who just wants a tiny piece of his own happiness. That is all.” With the help of his friends, he has rebuilt his life, and now speaks out for LGBT rights in Central Asia. 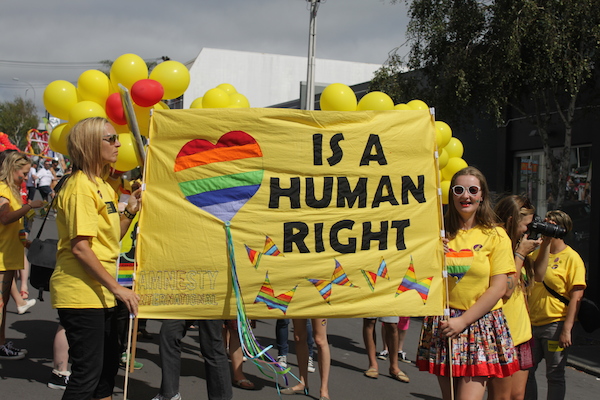 Latvia will be the first former Soviet republic to host EuroPride, Europe-wide event dedicated to promoting LGBT rights. In 2015, the event also celebrates a decade since Riga held its first Pride event: when 70 activists marched for their rights in spite of hostility and threats of violence from several thousand anti-LGBT protestors.
Organizers of EuroPride hope to use this opportunity to draw global attention to the state of LGBT rights in the region. They’ll also march in solidarity with people in countries like Russia, where authorities refuse applications to hold Pride events and where LGBT activists organizing peaceful street events are frequently attacked, with little protection from the police.

5. Campaigning for transgender rights in Norway

John Jeanette Remø Solstad is a 65-year-old transgender Norwegian woman who wants to change her legal gender from “male” to “female.” But the Norwegian government says she can’t – unless she has compulsory medical treatment, including surgery that will leave her sterile. Norwegian law also requires a psychiatric diagnosis, as transgender people are officially considered “mentally ill.” John Jeanette refuses to put herself through this, and has campaigned alongside Amnesty International supporters to change the law.
In April 2015, an expert group appointed by the Norwegian government stated that the current practice is a violation of fundamental human rights, and stressed the need for change. “This is everything I have dreamt of and hoped for,” she told us. “It was worth the fight. It took a long time, but when the results of our work finally came, it felt great.” The Norwegian government now has the opportunity to implement the recommendation and change these discriminatory laws.