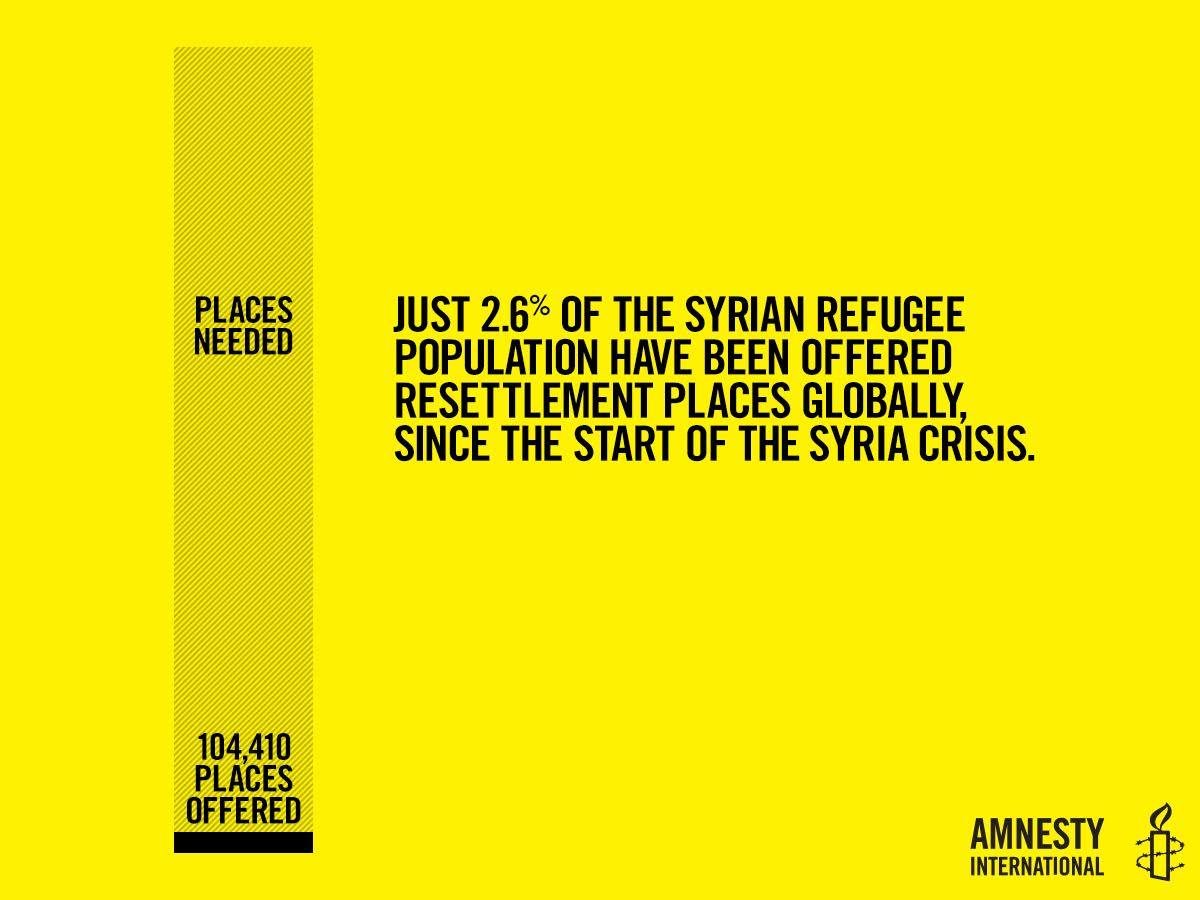 So far this year, more than 350,000 people – mostly refugees – have tried to reach safety in Europe. Almost 2,800 have died. Others have been beaten, abused, forced to walk for days in the searing heat, and given little or no help – even a bottle of water – if they do make it to the EU.

For years, Europe has been building its walls ever higher, lining them with miles of barbed wire, and thousands of border guards. The EU’s budget for protecting its borders from 2014 to 2020 stands at a cool €2.7 billion ($3.05 billion USD).

Fortress Europe is forcing people to undertake ever more dangerous journeys to safety.

What Amnesty is asking for: safe and legal routes

We want Europe’s leaders to open up safe and legal routes for refugees so they can reach the EU and seek asylum without having to cross the sea in overcrowded boats or walk hundreds of miles carrying their children and all their belongings.

And instead of handing over their life savings to smugglers, they could spend their money on starting a new life in the EU.

There are several things countries can do to give people safe passage to sanctuary, and none of them are mutually exclusive. These are the options Amnesty is pushing for right now:

This is a UN system designed to protect the most vulnerable refugees of all, including torture survivors and people with urgent medical needs. It allows people travel to another country, usually by plane, and settle down for good. An estimated 1.38 million people will need this globally over the next two years. EU countries can do their fair share by opening their doors to at least 300,000 refugees by the end of 2017.

Many refugees don’t have all the documents necessary to get a normal travel visa. By giving them a humanitarian visa, EU countries can allow refugees to travel safely and apply for asylum when they arrive. 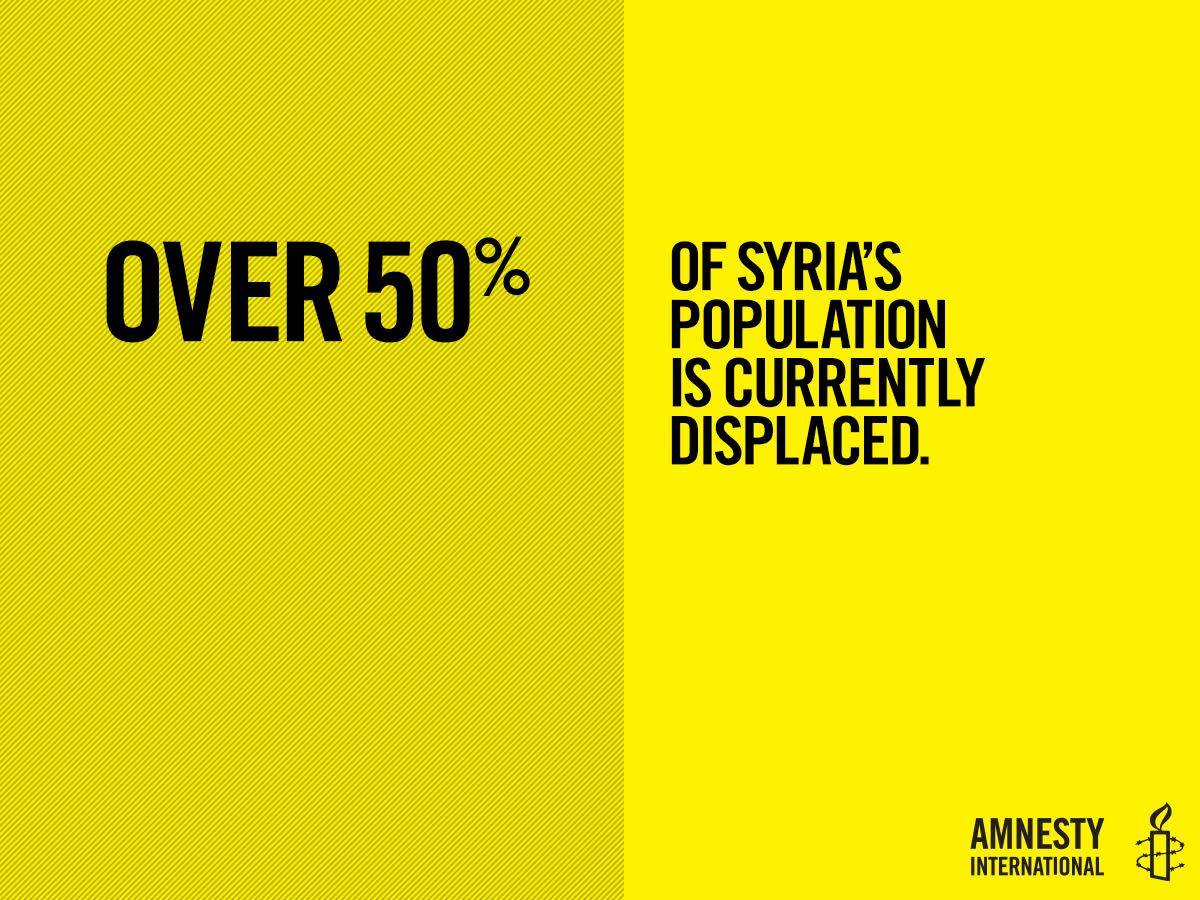 This allows refugees outside Europe to reunite with relatives who are already in the EU. Why force someone to endure a long, dangerous journey if they already have a family that can support them in Europe?

A bit of perspective

As we speak, European countries where many refugees arrive first, like Greece, are struggling to cope. As well as giving people safe passage to sanctuary, their EU neighbors should be helping these countries out – both by providing exhausted new arrivals with support, food and shelter, and relocating people to other countries to process their asylum claims.

If all of this sounds like a challenge, it’s time for a bit of perspective: Turkey now hosts more than 1.9 million Syrian refugees. The world’s largest refugee camp is Dadaab in Kenya, home to around 350,000 mainly Somali people. 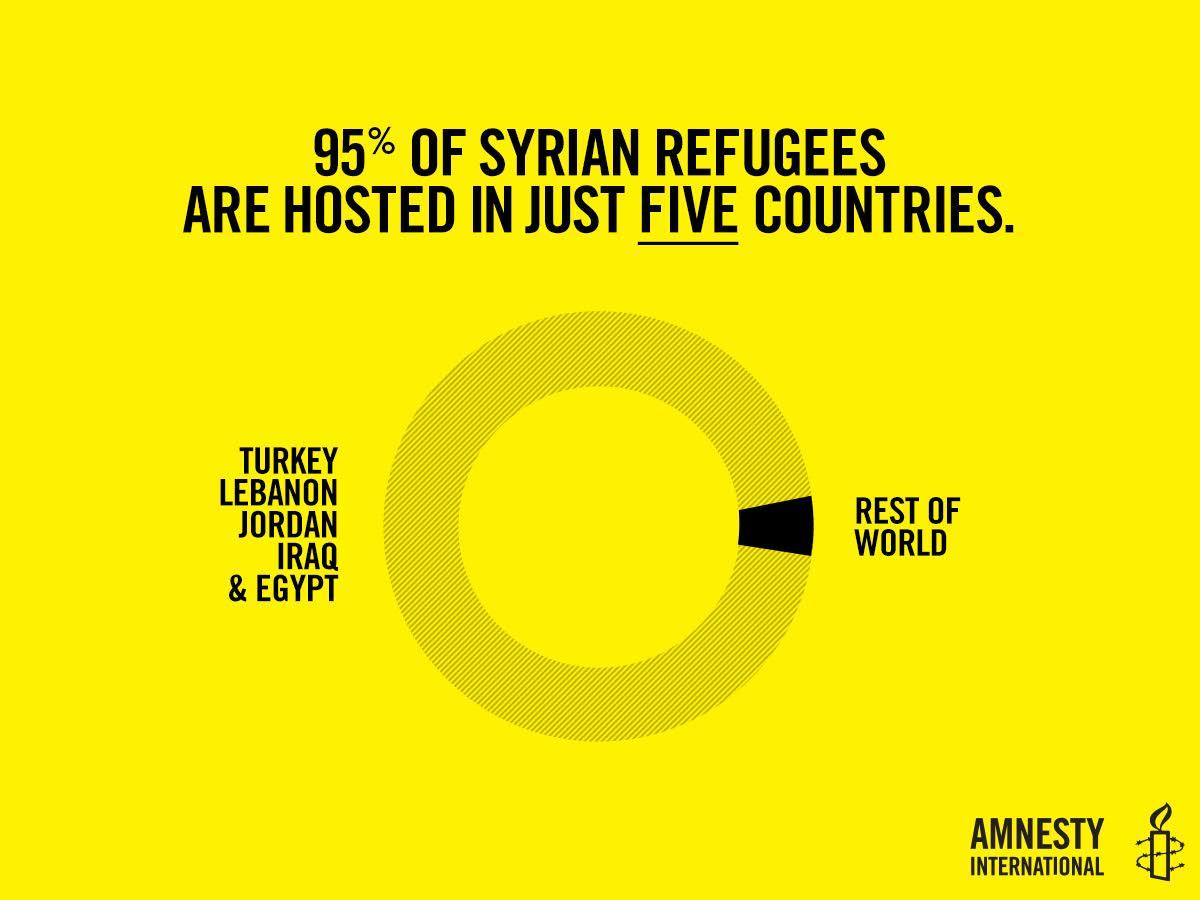 And so far, the world total for resettlement places offered to Syria’s more than 4 million refugees stands at a pitiful 104,410.

With a population of more than 500 million, and with an annual combined GDP of €14 thousand billion, Europe can and should take on a fair share of the responsibility for tackling the biggest humanitarian crisis of our time.

Seeking asylum is a human right, and no one should have to die to reach safety. Please sign our petition now and show the world that you too welcome refugees.

4 thoughts on “What Can Europe Do to Welcome Refugees?”