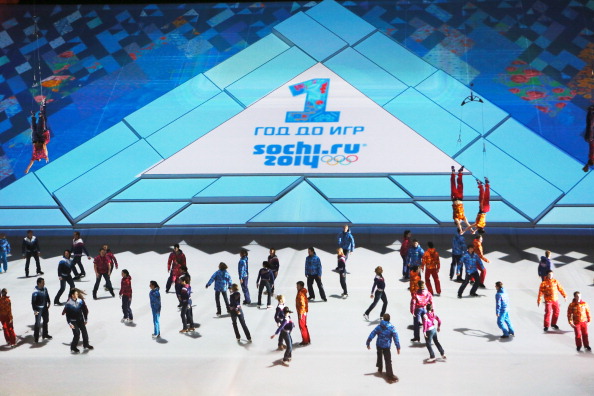 Amnesty International has monitored the human rights situation in Russia and seen it deteriorate since Vladimir Putin was re-elected in highly criticized elections in 2012.  Since Putin has become president, he has dramatically increased restrictions on freedoms of expression and association. Three laws passed recently limit the activities of non-governmental organizations, clamp down on street protests, criminalize public actions “committed to insult the religious feelings of believers” and outlaw activism by lesbian, gay, bisexual, transgender and intersex (LGBTI) individuals and their supporters.

The Russian government’s crackdown has had devastating effects on non-governmental organizations, with 43 NGOs, including Amnesty International, undergoing inspection.  In accordance with law passed late last year, individuals could face up to 20 years in prison and heavy fines for “providing consultative assistance to a foreign organization” if that group was involved in “activities aimed against Russia’s security.” Due to the allusive wording of this law, there is a fear that the law will be used to silence NGOs.

Putin’s regime has systematically silenced critics. The punk group Pussy Riot’s February 2012 performance of a protest song in Moscow’s main Orthodox cathedral led to the arrest and imprisonment of three of its members. Despite the international outcry, two of the women – Maria Alekhina and Nadezhda Tolokonnikova – remain imprisoned in penal colonies. In addition to the Pussy Riot members’ arrests, more than 5,000 demonstrators have been arrested since December 2011.

These arrests, coupled with new restrictive laws and violence, illuminate the suppressive measures made by Putin to control Russian citizens. A bill signed by Putin imposes hefty fines on those accused of promoting “propaganda of non-traditional sexual relations,” and prohibits public displays of affection by homosexuals including holding hands or displaying symbols like a rainbow flag. 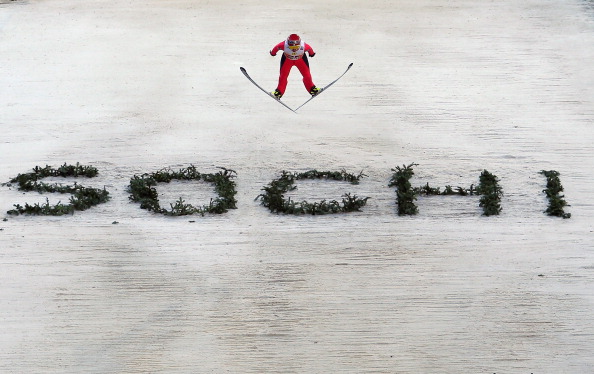 So what, exactly, does this mean for the 2014 Sochi Olympics? Not only do these laws banning “homosexual propaganda” strongly underscore the blatant discrimination and lack of freedom of expression in the country, but also put Olympic athletes, coaches and tourists at risk of arrest and deportation. Although the International Olympic Committee has assured that LGBTI participants will face no discrimination, Russian politicians have stated that the Russian law is applicable in the country regardless of circumstances.

With more than 4 billion people tuning in to watch their country, event or team, the Olympics represent a unique moment in time when a large part of the world’s population is engaged in the same activity at the same time. This universal phenomenon should also be a time to put a spotlight on universal human rights. We should be calling on the Russian government to address the alarming deterioration in the country’s human rights situation. With six months left before the 2014 Sochi Olympics, the time to address these issues is now.