The proposed vague legislation, which mirrored a recent and widely-criticized Russian law, came two weeks after the effective pardon over a gay bar’s firebombing and a few months after Armenia’s government’s latest rejection of anti-domestic violence legislation. 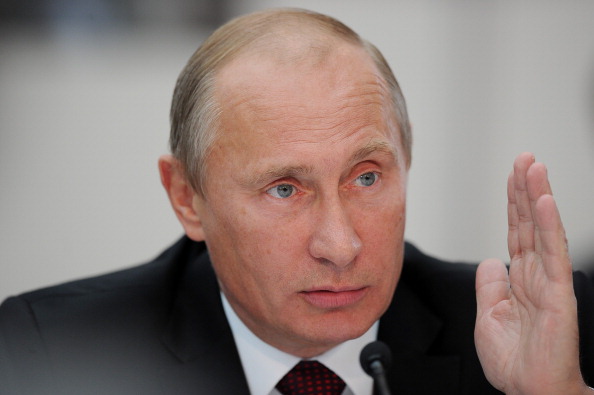 Armenia’s short-lived attempt to join Russia’s aggressive institutionalization of homophobia would have dire consequences for human rights – even when it may feel that things cannot get worse. Some sources report that a gay – and racial minority – youth died this week in Russia after being humiliated and tortured by a hate group.

The young man was reportedly lured through a Russian social site. The perpetrators of this injustice are reportedly free. This is not a new thing in the former Soviet Union. An acquaintance who used to live in Armenia bragged to me recently that back home, he and his friends would hang out in an unofficial transgender park in order to assault LGBTI individuals after flirting with them.

I kept asking him why he would go to a park that he himself insisted was only visited by transgender individuals. He didn’t articulate an argument in favor of his visit or the violence. Because there are no reasonable, let alone compelling, arguments for homophobia. 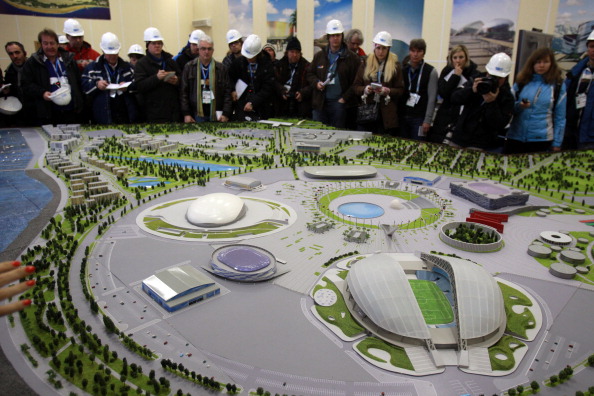 4 thoughts on “When Will Russia and the Former Soviet Union Stop Instituting Homophobic Policies?”