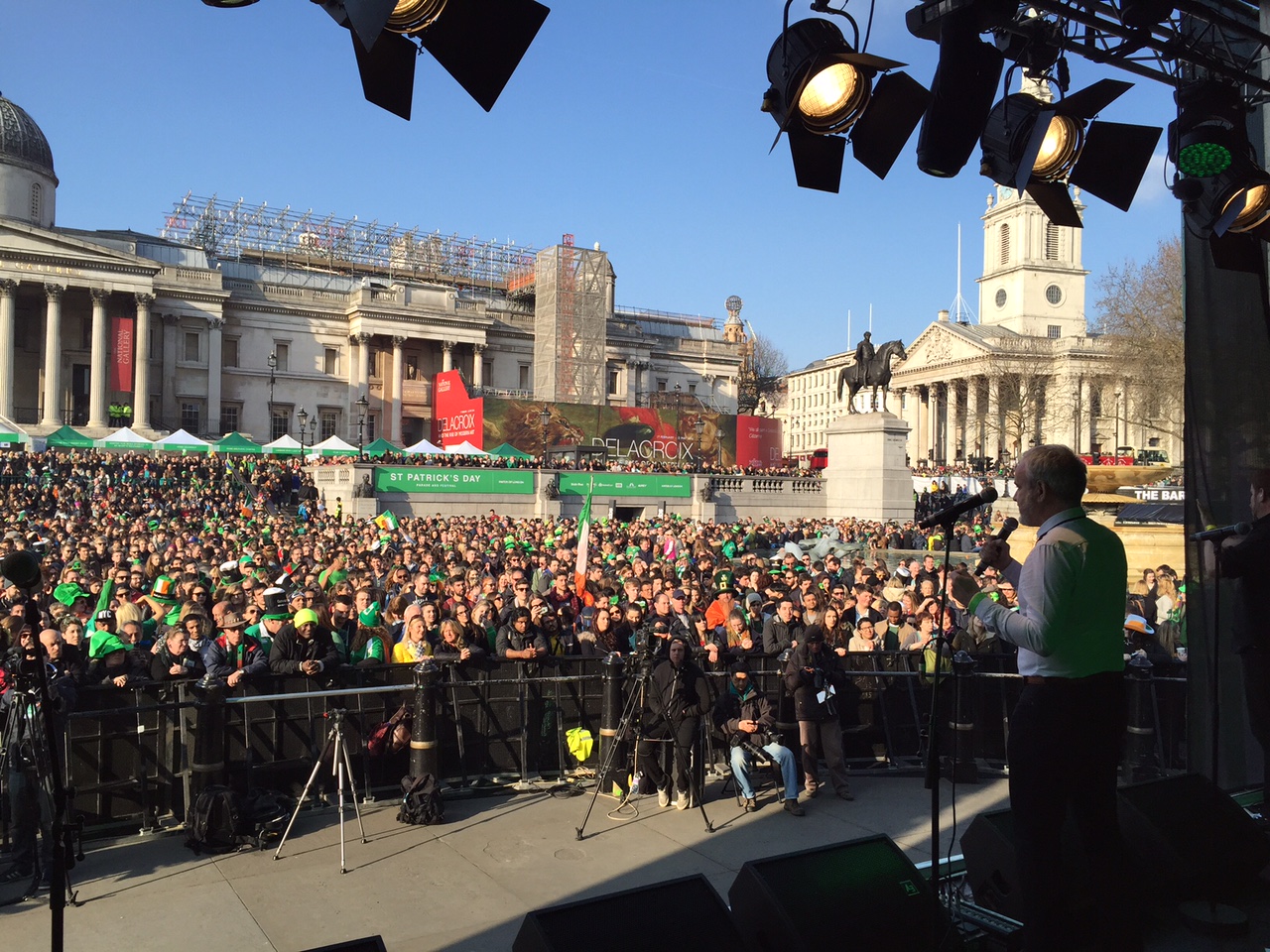 St Patrick’s Day is when we celebrate all that is great about Ireland – we can now add the Irish public’s support for wider access to abortion.

Today, people all over the world are marking St Patrick’s Day and honoring what it means to be Irish. The Eiffel Tower is glowing green in France and in the USA, President Obama is hosting the Irish Prime Minister at the White House’s annual celebration.

As part of the celebrations, we should include progress on key human rights concerns, because these, too, count towards what it means to be Irish.

Last May, Ireland became the first country in the world to introduce full civil marriage equality for all its people, regardless of their sexual orientation – by popular vote. This victory was applauded all over the world as a beacon of hope to those who fight for justice, freedom and equality.

Now, the Irish people are calling for these same principles of equality and non-discrimination to apply to women and girls. In a country with one of the world’s most restrictive abortion laws, a massive 87% of people polled recently said they wanted increased access to abortion.

It’s time to dispel the myth that abortion is a “divisive” issue in Ireland.

The poll, commissioned by Amnesty International in Ireland and conducted by Red C, demonstrates that people in Ireland want the change that Amnesty has been campaigning for since we launched our She is #notacriminal campaign in June 2015.

You only need to look at the numbers to see how much attitudes towards abortion have changed in Ireland:

It’s time to dispel the myth that abortion is a “divisive” issue in Ireland. Or that, because the 8th Amendment was voted in by the majority of people in 1983, that the majority still support it today. They don’t. The Irish people want the human rights of women and girls to be respected by their newly elected parliament.

She is #notacriminal is part of Amnesty’s My Body My Rights global campaign for sexual and reproductive rights.