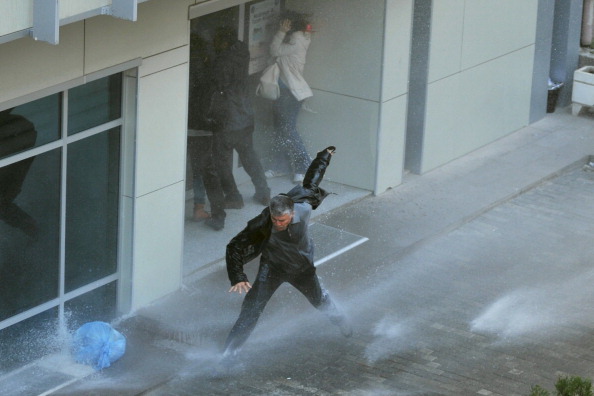 The past months have seen a sharp decline in human rights conditions in Turkey.  Signs suggest that the situation will only get worse as Turkey moves towards presidential elections in August. 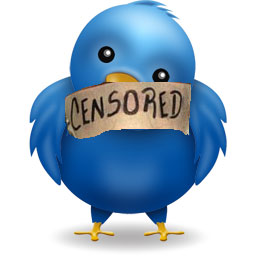 Clearly, many of these issues – police violence and impunity, attacks on press freedoms, harassment and imprisonment of dissenters – are long standing problems in Turkey.

It increased control over the judiciary. It has initiated purges against political enemies within the state structures. It weakened the role of independent institutions. The role of Chamber of Engineers and Architects in urban planning, for example, was ended after their criticism of the government during Gezi.

Despite worldwide condemnation, the Turkish government has placed new restrictions on emergency medical personnel. While investigations of gross police abuse languish from inattention, the government has moved forward aggressively with the prosecution of protestors.

Embarrassed by a graft probe and series of leaked recordings aimed at embarrassing the government in advance of elections, the AKP responded with draconian new restrictions on social media.

In February, Turkey passed a new internet law which increased the government’s capacity to control and monitor internet traffic.

At Turkish President Abdullah Gul’s insistence, the original bill was amended to improve court oversight, but the final version still included language that raised concerns.  As Amnesty noted at the time:

Amnesty International remains concerned that the Internet law has been used to unfairly restrict free expression since it was adopted in 2007 and that the February amendments make the law even more restrictive and open to abuse.

Next, Twitter was banned. Then, just days before the election, Turkey blocked access to Youtube as well. In the interim, Turkish authorities have worked to tighten controls, limiting the various technical work-arounds that people in Turkey have used to access social networks. On March 30, the day of the municipal elections, for example, Google announced that Turkey was blocking its public DNS service.

Internet restrictions are an important part of the problem, but they are only the most obvious example of a larger attack on dissent.

This pressure has only intensified since the election. On the night of the election and in the days since, a number of news organizations known for their opposition to the AKP have been subject to sustained cyber attacks, but of course, there is no way of knowing for certain who is responsible.

The state’s responsibility for ever tightening restrictions on internet access, however, is clear enough. So is the use of water cannons and stun grenades against those who gathered today at the Supreme Electoral Council demanding a recount of the contested Ankara mayoral election.

In this, Prime Minister Erdogan seems to be as good as his word.

“Magnanimity in victory,” Winston Churchill advised, but there was none of it in Mr. Erdogan’s speech on election night.

He called on the leaders of the main opposition to parties to resign and, referring to unnamed political enemies, he said:

Those who managed could flee. More can flee tomorrow. I have filed criminal complaints about some of them; I said they can also flee. As I have said, from now on, we’ll walk into their dens. They will pay for this.

Between that grim promise and the intensifying suppression of dissent in Turkey, the coming months look very dark indeed.

To keep up-to-date on Amnesty’s work on Turkey, follow Amnesty International USA Turkey Regional Action Network on Facebook and through our blog, Human Rights in Turkey.

4 thoughts on “How Much Do You Know About Turkey’s Social Media Crackdown?”