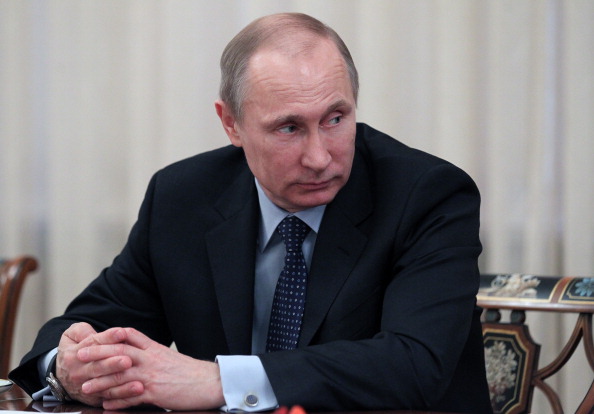 While six prisoners of conscience were released following the latest amnesty law on December 18, 2013 and a presidential pardon, many still remain behind bars.

Seven days before Sochi, here are seven prisoners of conscience who have yet to be released – and what you can do about it. 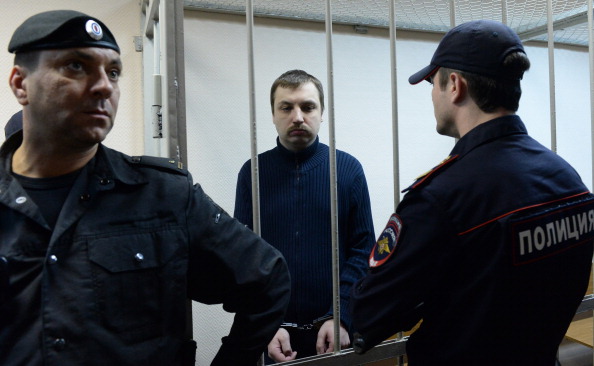 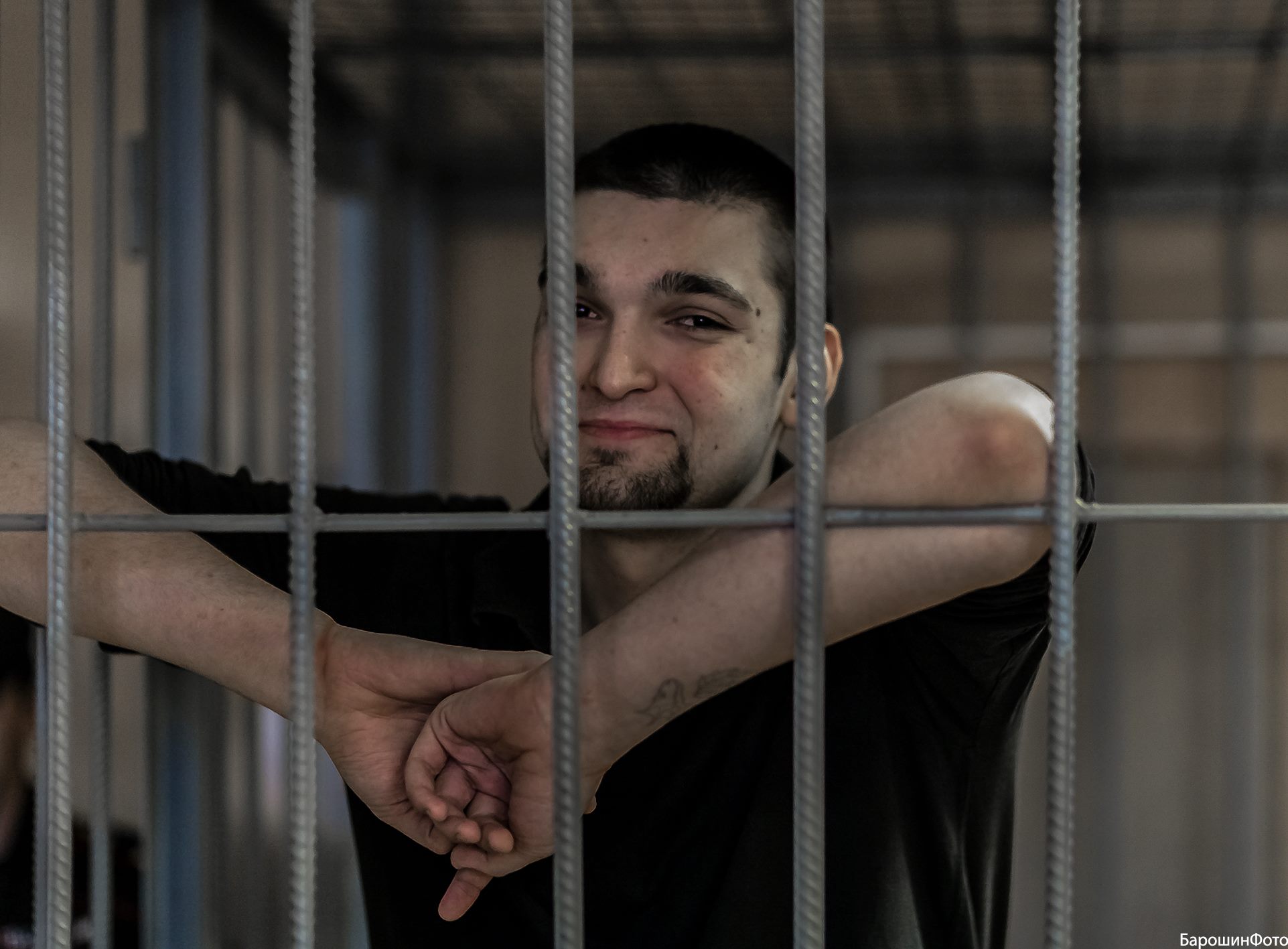 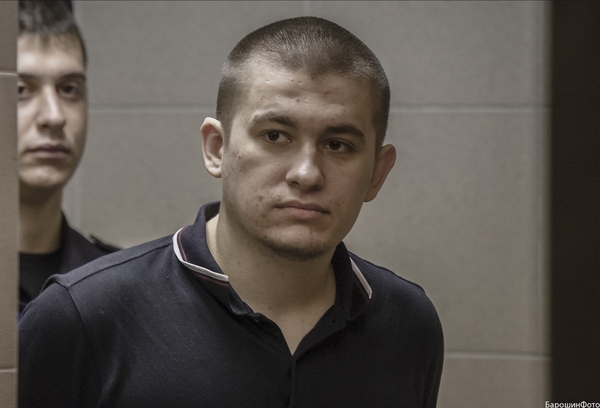 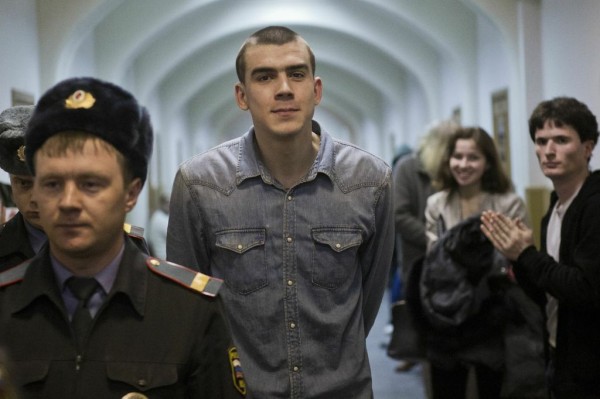 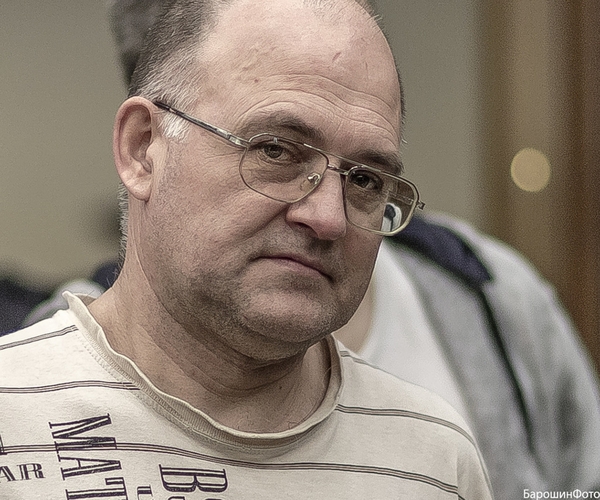 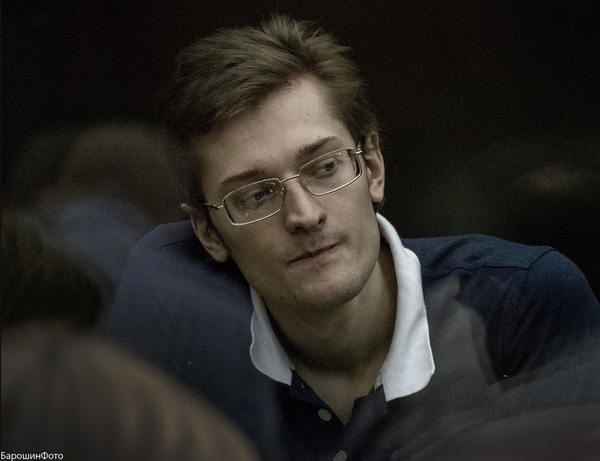 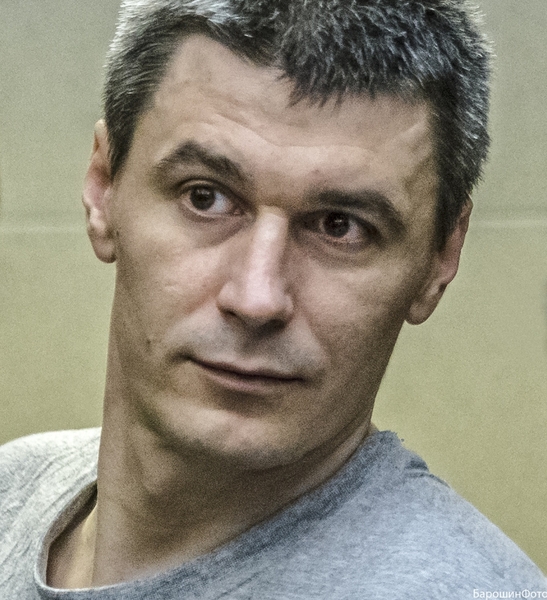 Please take action on behalf of these seven prisoners of conscience and call for their release.

2 thoughts on “7 Days Before Sochi, 7 Prisoners of Conscience You Should Be Thinking About”