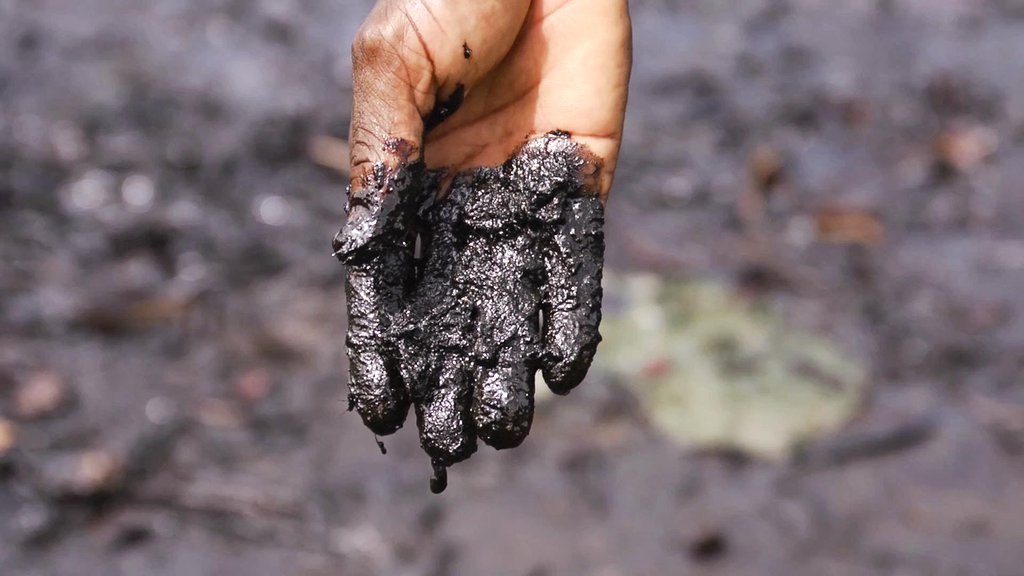 “If we fail our environment, we fail to protect our human rights.” -Ban Ki-moon

Human rights, dignity, livelihood, health and wellbeing are directly correlated with the health of the environment. We have seen time and time again that corporate actions often have devastating effects on the human rights of individuals around the world. From the Bhopal chemical disaster to the oil spills in the Niger Delta, failures to protect our environment impact the lives of millions and have ongoing and devastating consequences for future generations. 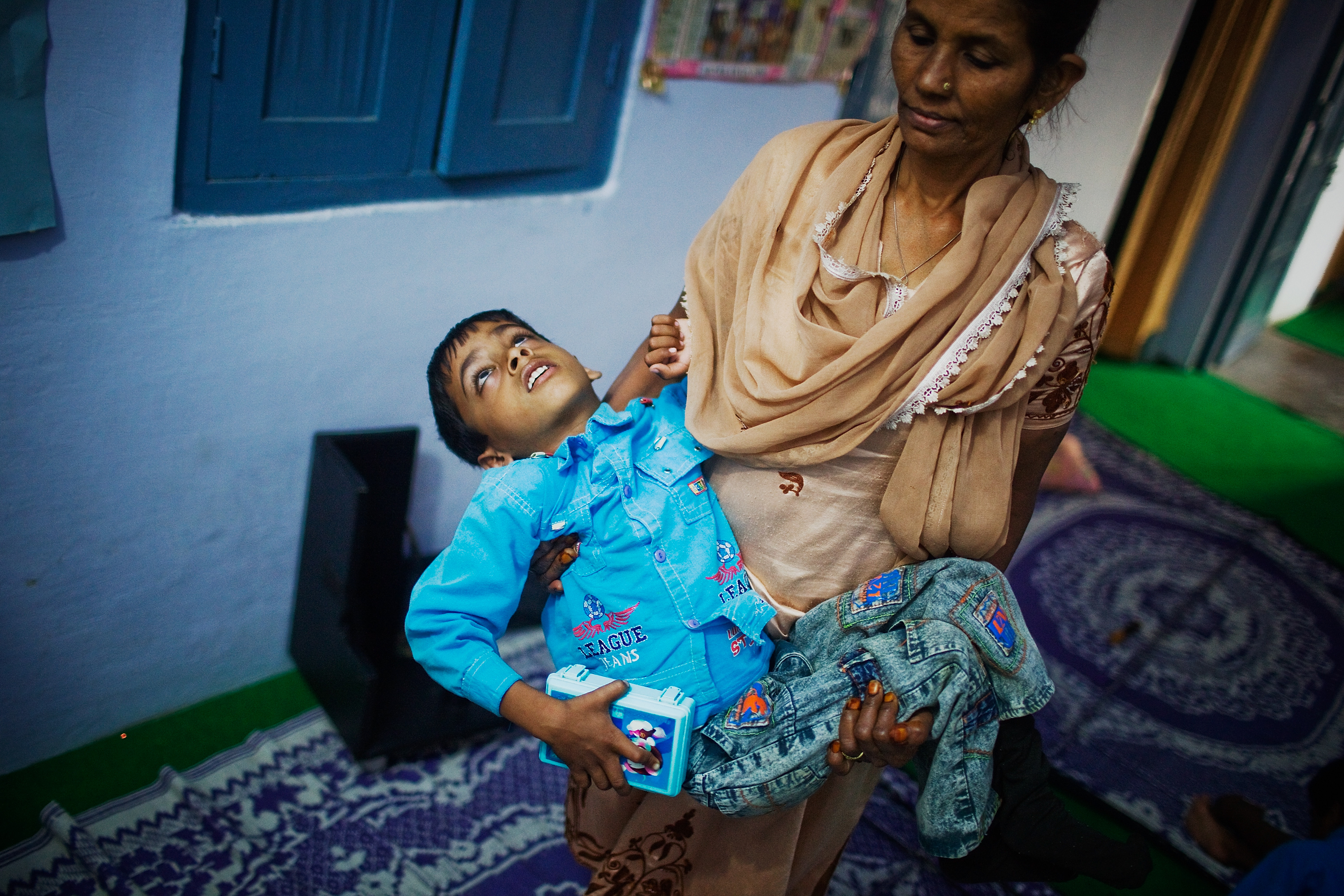 Years after the Union Carbide factory disaster in Bhopal a new generation is growing up sick, disabled and struggling for justice. Daniel Berehulak/Getty Images

There is an undeniable tie between respect for human rights and environmental rights. Here’s why: 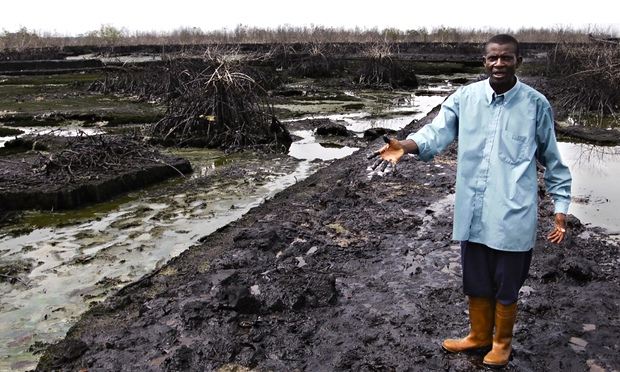 Companies who undermine environmental rights, evade justice and deny human rights to communities around the world must be held accountable.

Governments have failed when it comes to ensuring justice for those impacted by environmental disasters and climate change. This Earth day we need to make a commitment to continue to raise our voices until we see justice and until we see change!

21 thoughts on “If We Fail Our Environment, We Fail to Protect Our Human Rights”