Sombath “disappeared” on December 15, 2012 following a police stop at a checkpoint in Vientiane, Laos.  On the evening of his disappearance, he left his office, driving in his car.  He drove behind his wife, Ng Shui Meng, who was in another car.  That was the last she saw of him.  Closed circuit surveillance footage shows that Sombath was stopped by police and then transferred by non-uniformed individuals to an unmarked vehicle.  He has not been heard from since.

The fact that Sombath was stopped by police, then taken from police without any opposition of police reflects that Sombath is either being illegally detained by government agents or with their support or consent.  The facts surrounding Sombath’s disappearance are made even more complex when examining the insufficiency of the government’s investigation.  On the 100th day of Sombath’s disappearance, US Secretary of State John Kerry issued a statement, “demanding answers” and requesting Sombath’s “return home”.  Amnesty International considers that Sombath Somphone has most likely been a victim of an enforced disappearance. 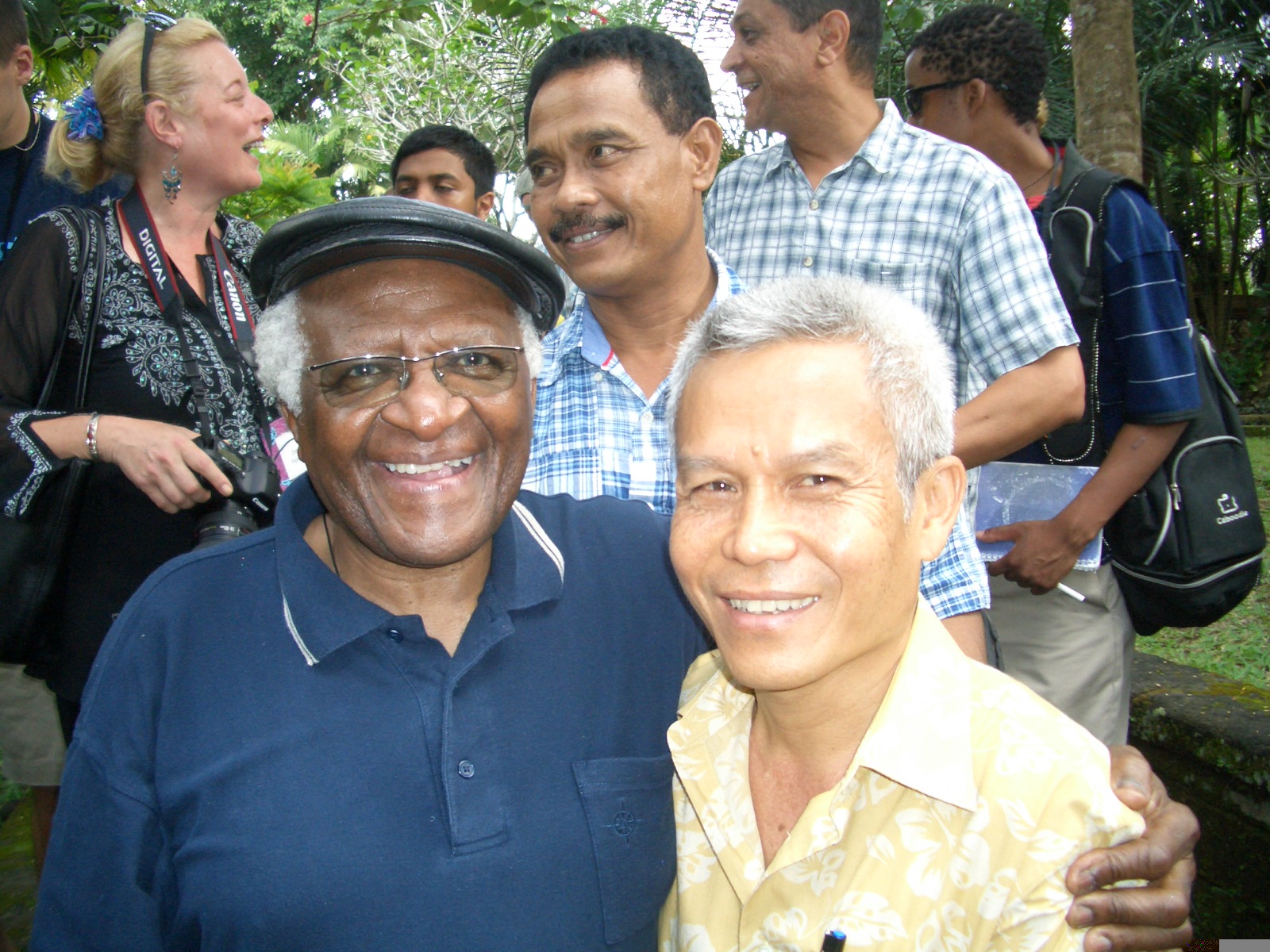 Laos has an international obligation to uphold human rights.  Laos is a state party to the International Covenant on Civil and Political Rights (ICCPR).  Article 9 of the ICCPR provides for the right to liberty and security of person. It prohibits authorities from arbitrarily arresting and detaining anyone, and provides that anyone who is arrested or detained must be brought promptly before a judge and tried or released within a reasonable time. 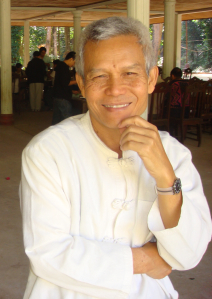 Shui Meng continues to advocate for her husband.  Speaking before an audience at Portland State University, she answered a question from a audience member who wondered if Shui Meng was scared to return to Laos.  In response, she answered “What are they going to do? Kill me? Disappear me? Kick me out of the country? They’ve already taken my husband. I’m not going to succumb to fear.”

August 30th is recognized as the International Day for the Disappeared to call attention to the thousands of people forcefully disappeared around the world.

Join us in calling for truth and justice in finding Sombath Somphone on this International Day for the Disappeared.

One thought on ““They’ve already taken my husband. I’m not going to succumb to fear.””