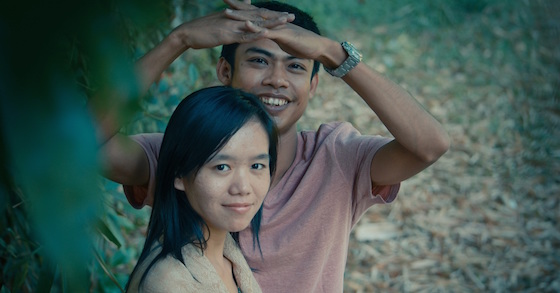 In March, Phyoe Phyoe Aung was locked up for helping to organize a student protest in Myanmar. After eight months in hiding, husband Lin Htet Naing was also arrested in November. Before his arrest, he told us about his partner and their fight for justice.

My favorite day is 11 April 2007. It’s the day we fell in love. I love my wife because she is simple, honest and very kind to me. I think she loves me because I am a little bit bad. We just want a sweet home and a family together.

I met her at a student book class in 2006. I thought she looked like a boy. And she wasn’t afraid of anyone. She was always debating with our classmates, and talking about why globalization is good.

“I am very proud of her”

She’s grown up with politics and activism. When she was 10 months old, her father was arrested after the 1988 uprising, a student protest that was crushed by the military regime. She was 16 when he was released.

I am very proud of her. She’s the Secretary General of the All Burma Federation Student Union. It’s an important union in our country’s history because it led the call for independence and democracy. That’s why we helped to re-establish it in 2007.

We had to work in secret, because it was illegal to be a member of the union at that time. We took part in the Saffron Revolution, to protest against the rise in commodity prices. But then we were both arrested, and were in jail for more than three years.

She’s been involved in lots of other campaigns, including a protest against armed conflict in the north of the country. Her dream is for Myanmar to be like a Scandinavian country. She wants a good social welfare system, and health care for everyone.

In 2014, students from around the country called a meeting about the new National Education Law, which we believe limits academic freedom. She was elected as one of the people to help coordinate action. 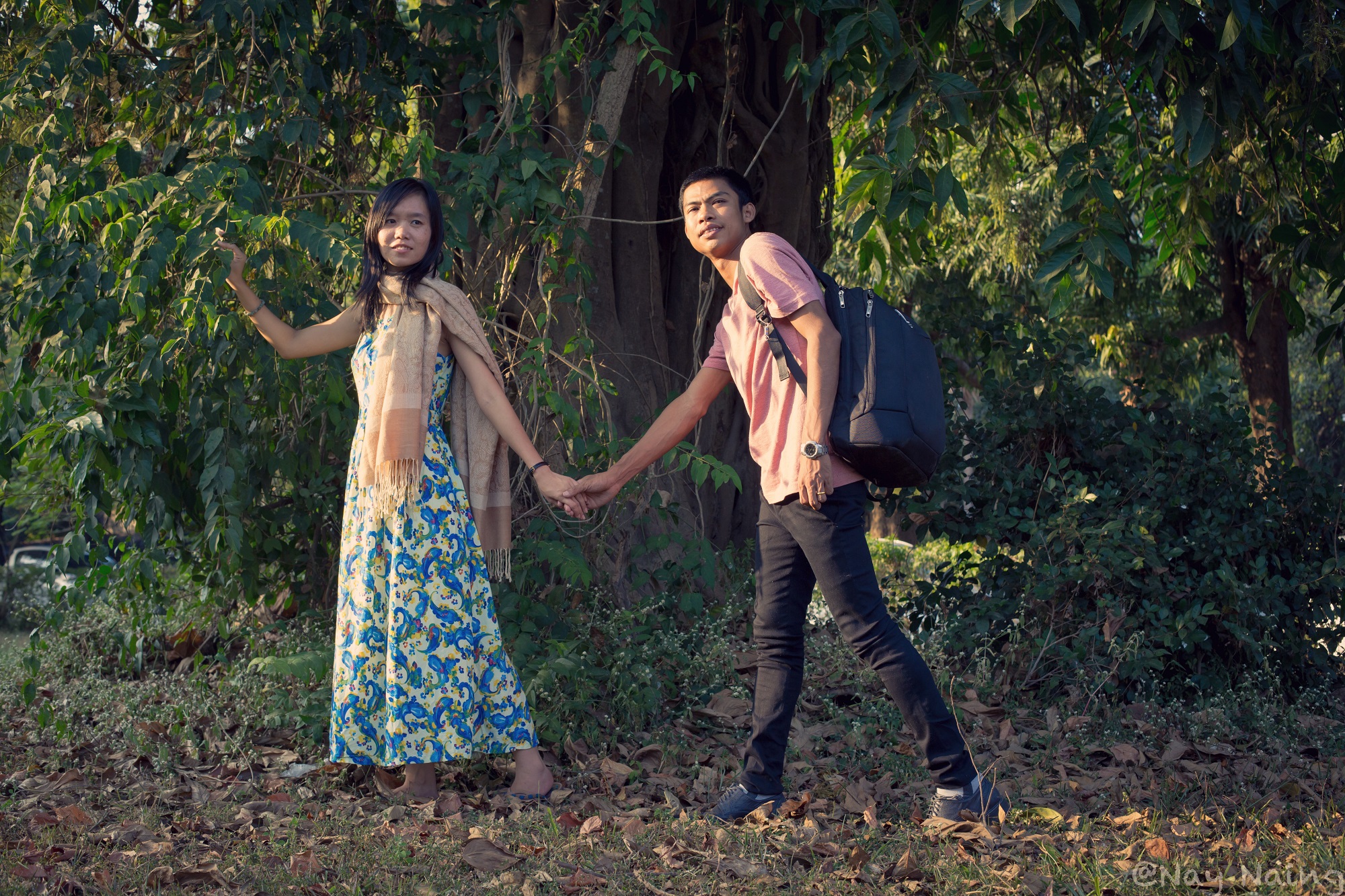 Earlier this year, she helped to organize a march across the country to protest against the law. Nearly 1,000 people took to the streets, including more than 300 students.

The protestors’ slogans were: “We need democratic education” and “We don’t want a centralized education system”. But when they got near Yangon, the police surrounded them and Phyoe Phyoe Aung was arrested.

“I was so angry at the government”

We expected it might happen. We had tried to negotiate about the new law with the government, but when that didn’t work we thought it might end badly. She was prepared – she had a mobile phone, some money and a back pack with some food and medicine.

I felt so sad when I heard. I cried because I couldn’t defend her and I couldn’t be with her. And I was so angry at the government. I miss her now.

Since then, I have told her to take care of her health and be strong. I tell her I will try my best to release her as soon as possible.

But the authorities have no tolerance for student activists. They put pressure on universities and professors to monitor them and exclude them from classes. And they put pressure on parents, too. Then, if students still protest in public, the police will arrest them under Article 18 of our law, which bans unauthorized protest. 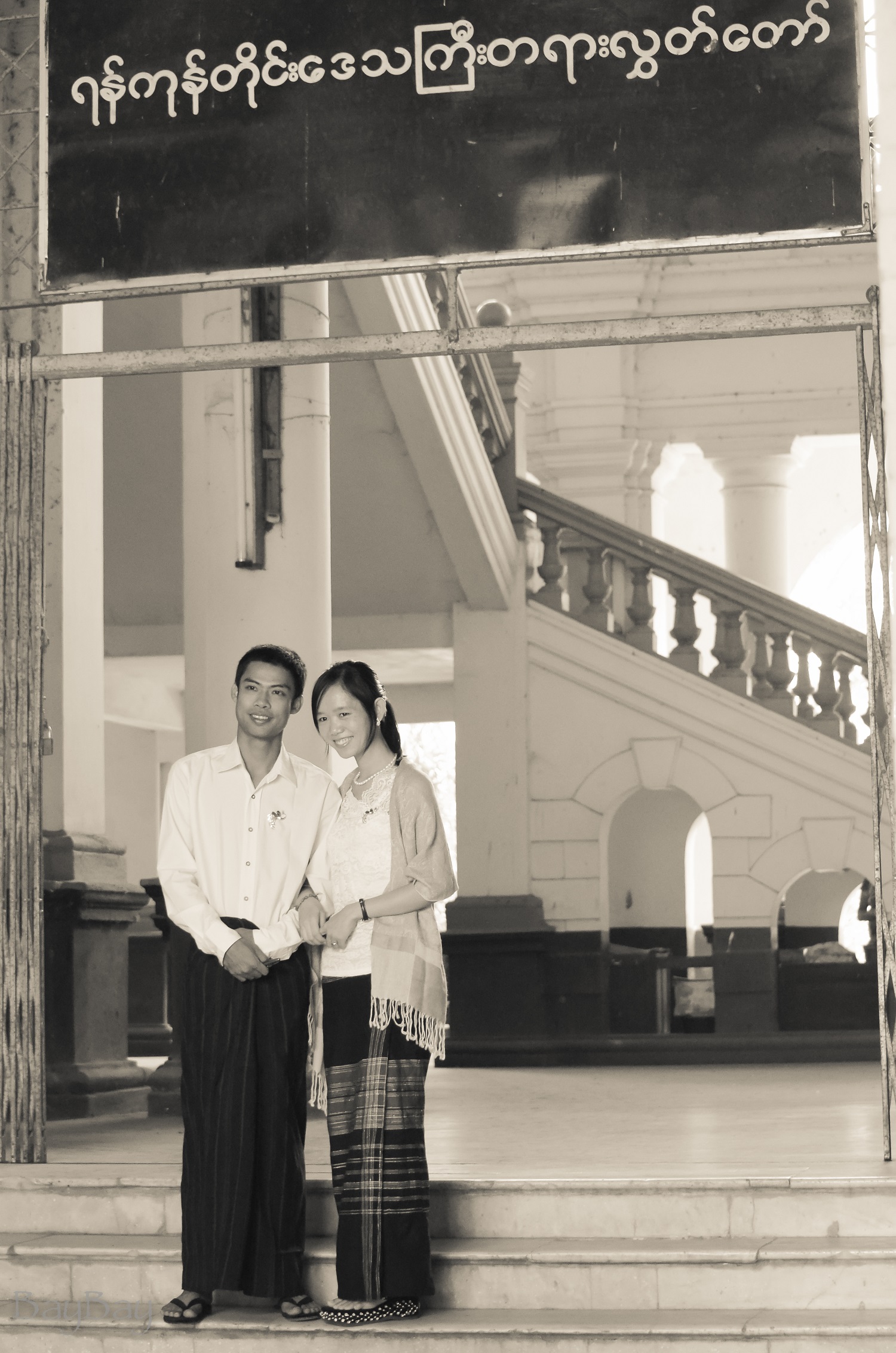 “Prison is not the answer”

Now, my wife faces a lengthy trial. She’s very frustrated. They are questioning 47 different defendants in turn, but they still haven’t finished the first person. If it carries on like this, it will take more than three years to get through the whole trial. And if she is sentenced, she could go to jail for more than nine years.

Today, most people in Myanmar are just interested in the general election. They have forgotten about political prisoners like my wife. That’s why we need to keep the pressure on the government, and tell people what is happening.

My message for you and Amnesty supporters is to please say loudly to President Thein Sein and his government: “Prison is not the answer for the people who want change.”

Take action now with Phyoe Phyoe’s case through Write for Rights in penning a short letter to the President of Myanmar and demanding her release.