Please join Amnesty International in wishing Azam a happy birthday and declaring your support and solidarity with him.

Azam Farmonov was arrested in April 2006 as he defended the rights of local farmers who had accused local officials of malpractice, extortion, and corruption. Azam, a member of the independent Human Rights Society of Uzbekistan (HRSU), was subjected to an unfair trial where he was denied a defense lawyer or any other legal representative. He reported being beaten and tortured while in custody, his jailers trying to force him to sign a confession. Relying mostly on coerced witness testimony, the Uzbekistani court convicted Azam on fabricated charges of extortion and sentenced him to nine years in prison.

This past April – nearing release after nine years of imprisonment and further physical torture and psychological harassment – Aram was sentenced to an additional five years for allegedly disobeying prison rules.

All too often, Uzbekistan arbitrarily extends the sentences of its citizens imprisoned on political charges. Such actions often take place days before the prisoner is due to be released, on charges such as possessing “unauthorized” nail clippers, wearing a white shirt, or saying prayers. 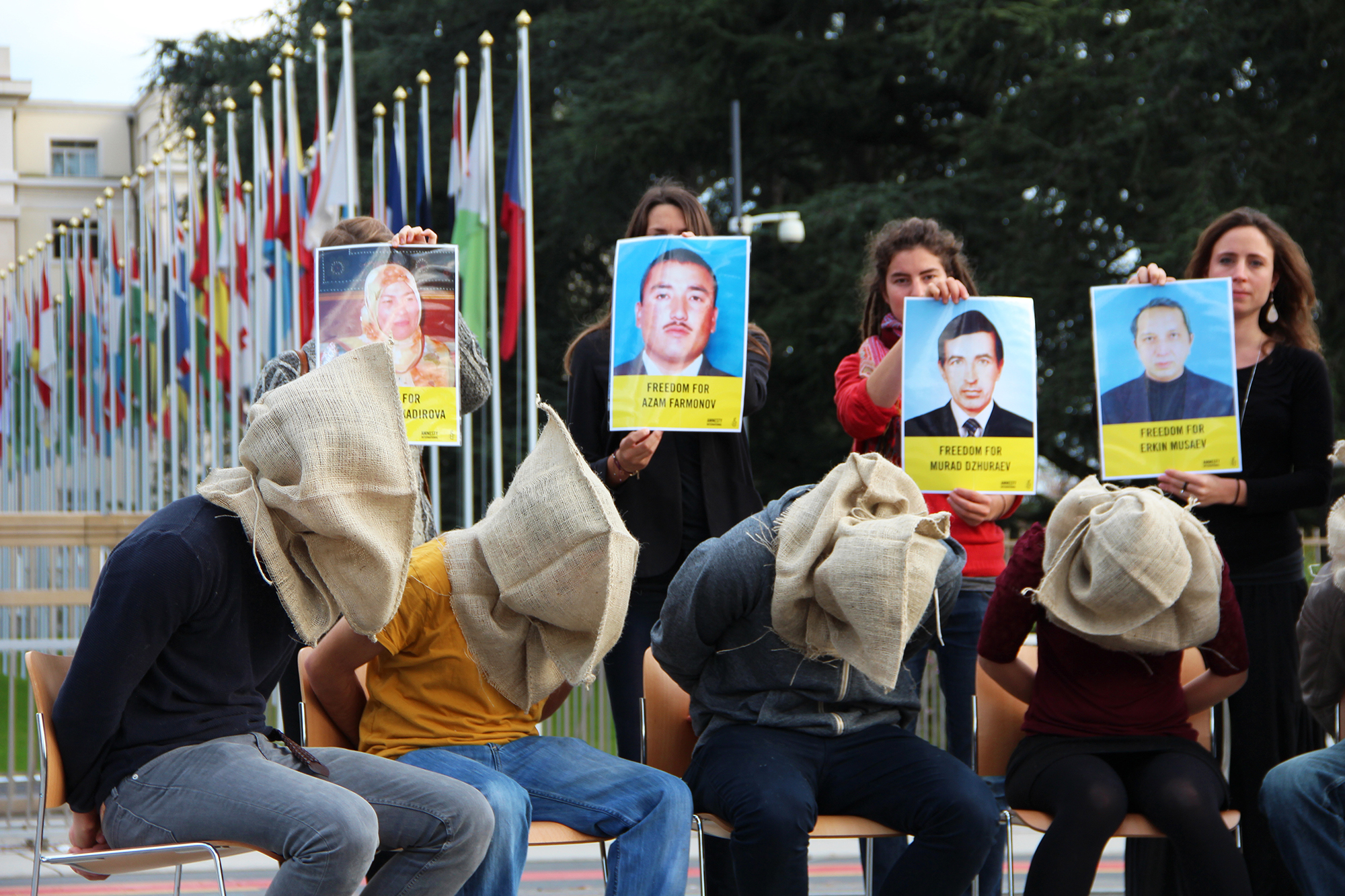 Uzbekistani authorities have imprisoned thousands of government opponents, both real and perceived, as part of its repressive rule since the breakup of the Soviet Union. Prisoners come from all corners of society, including human rights activists, journalists, artists, business leaders, Muslim clerics and everyday believers, and others identified as “enemies of the state.” Journalist Muhammad Bekzhanov, jailed since 1999, is the world’s longest imprisoned journalist.

Once arrested, prisoners face unimaginable brutality, including electroshocks and beatings, rape and sexual humiliation. Torture is rampant in Uzbekistan. Although banned by the country’s Constitution and Criminal Code, and despite the brazen denials of government authorities, torture plays a central role in Uzbekistan’s justice system.

Those governments with the leverage to make a difference – including the United States and the members of the European Union – look the other way, putting their own business and military interests ahead of Uzbekistan’s human rights crisis. By turning a blind eye, they are complicit in the suffering of thousands, including prisoner of conscience Azam Farmonov. (Watch Amnesty International’s “Stop Torture in Uzbekistan” video) 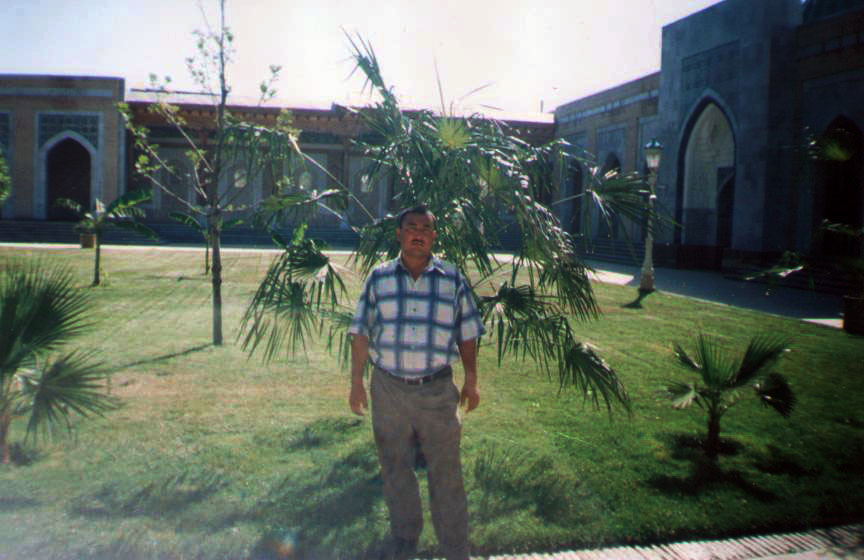 Amnesty International calls on Uzbekistani authorities to release Aram Farmonov – a prisoner of conscience imprisoned solely for peacefully exercising his right to freedom of expression – immediately and unconditionally.

Last month, Azam’s wife, Ozoda Yakubova, was allowed to visit him in prison for two days. She reported on how prison authorities denied him pain relief medications and how prisoners spent almost their entire days locked in cells with about ten other prisoners.

Ozoda called on human rights defenders to join her in writing to Azam for his birthday. These postcards not only provide comfort and strength to Azam, they remind prison authorities that the world is watching them and supporting Azam.

Please remember to take a picture of your postcard and send it to Svetlana Vorobyeva (Amnesty’s campaigner for Uzbekistan) [email protected] so that we can forward them to Ozoda and they do not get lost in the authorities’ hands.

One thought on “On Your Birthday, You Are Not Forgotten”