Today, August 30, is observed by the world as the International Day of the Disappeared. Today, Amnesty International is calling on dozens of governments who use this tactic against their opponents to stop using enforced disappearances once and for all. Click here to take action now against enforced disappearances in Syria, Mexico and Bosnia. Read on to learn how you can support a brave human rights defender seeking justice for her disappeared husband. 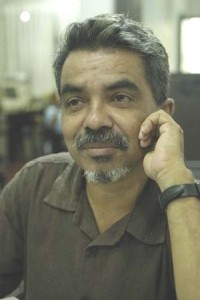 The wife of the disappeared journalist referred to at the beginning of this blog post is Sandya Eknaligoda. Her husband, Prageeth Eknaligoda, a Sri Lankan journalist and cartoonist, disappeared shortly after leaving work on January 24, 2010. A few days earlier, he had published an article critical of then President Rajapaksa. Local residents told the Sri Lankan press that they had seen a white van without numbered plates close to his house around the time of his disappearance.  Over the past 30 years, there have been over 80,000 enforced disappearances in Sri Lanka, which is second only to Iraq in the number of enforced disappearance cases submitted by relatives to the U.N.

Sandya has campaigned tirelessly for answers over the past five years, often in the face of formidable obstacles. She told Amnesty,

“There have been two main struggles. The first is the struggle to find justice for my lost husband. And the second is the day to day struggle of having the main breadwinner of our family absent – it puts a huge financial strain on us. Also I have to be father and mother to our children. This is a common struggle for families of the disappeared.” 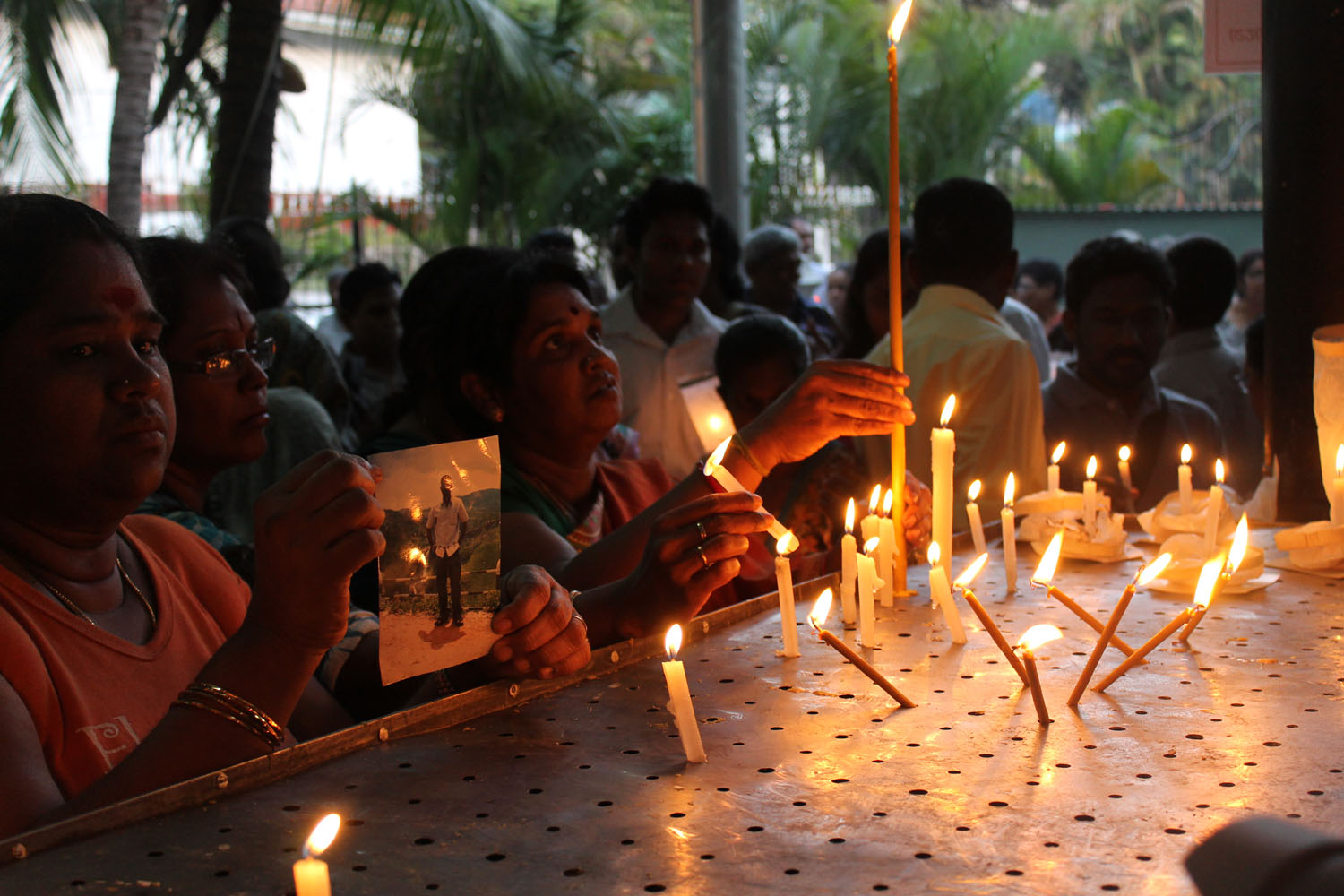