Every year, thousands of men, women and children go missing in dozens of countries around the world. In 2012, Amnesty International documented such cases in 31 countries. It’s a crime, all right, but these are not kidnappings for ransom or other criminal motives. These people were taken away by their own governments or agents acting for the government. The government then denies any knowledge of their whereabouts. Their relatives live in a torment of uncertainty – not knowing whether their loved ones are alive, being tortured or even dead. The missing have joined the ranks of the “disappeared.” 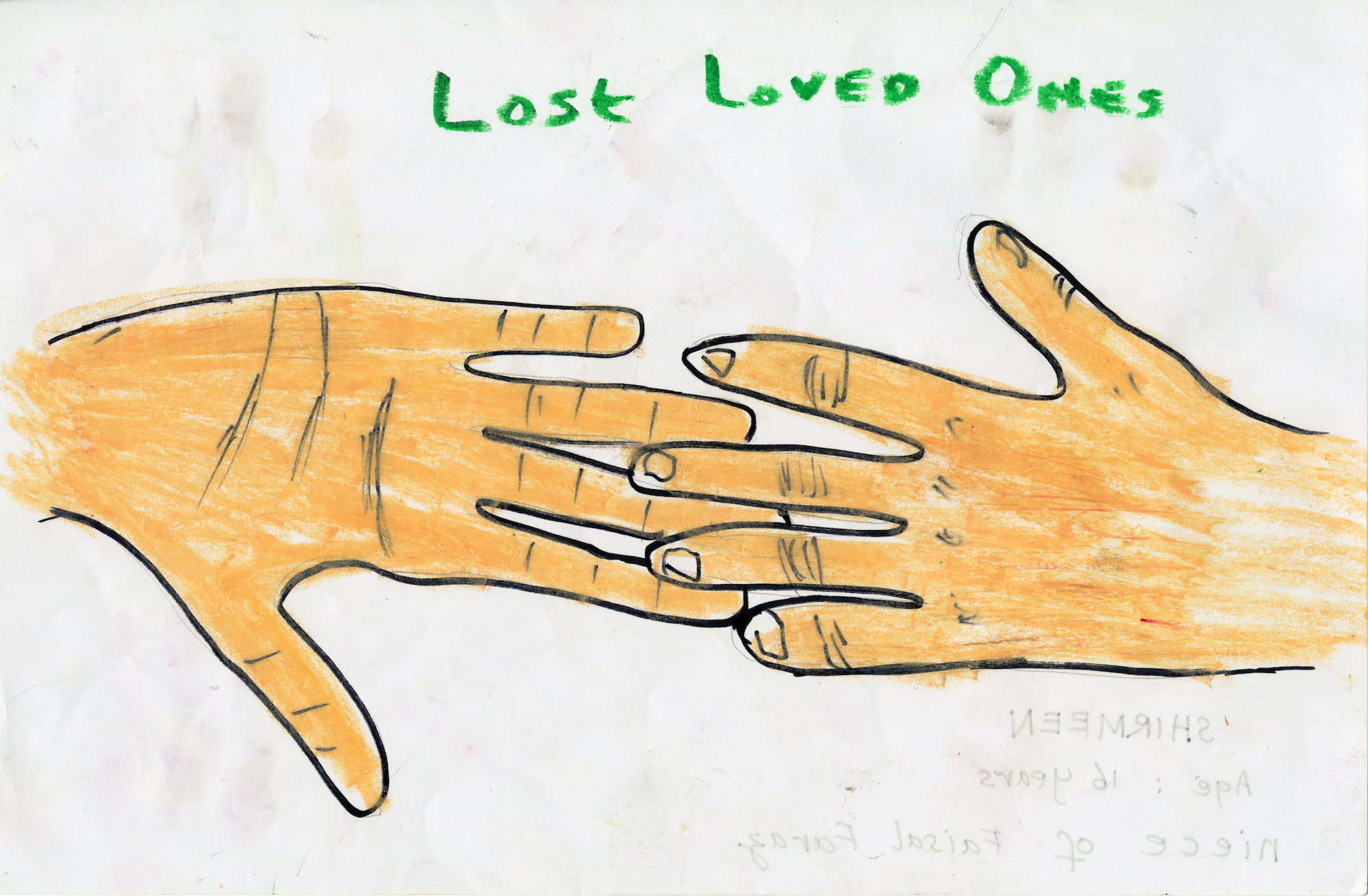 Since Pakistan joined the “war on terror,” hundreds of people suspected of links to terrorist activity have been made to “disappear” by the security forces – held in secret detention facilities with no access to their families or the courts. On July 30, 2005, businessman Masood Janjua was detained, together with his friend Faisal Faraz, at some point during a two-hour bus journey from Rawalpindi to Peshawar. His wife, Amina Janjua, immediately told the police that he had gone missing, and made inquiries at police and army bases, but found nothing. Over the past 10 years, despite testimony from two released prisoners that they had seen Masood Janjua alive in custody, the Pakistani authorities have failed to adequately investigate his disappearance or that of his friend Faisal Faraz.

Amina Masood, the wife of Masood Janjua, has said: Amina Masood with her husband

“This is the worst thing to happen to anyone. If someone dies you cry and people console you and after some time you come to terms with it but if someone disappears, you cannot breathe, it is the bitterest of agonies. I cannot feel happy about anything now, my life is finished … After some months I pulled myself together, for my sake and for the children’s sake but most of all for my husband’s sake. I will find him. I am going to the end of the world to find my husband.”

Amnesty International, along with the U.N. and other human rights groups, observes August 30 each year as the International Day of the Disappeared. We join the families and friends of the disappeared in calling for truth and justice. Over the next few days, we will highlight some specific disappearance cases and how you can take action on their behalf.

Oh, and the secret behind the disappeared? They’re not actually “disappeared” – someone in their government knows what has happened to them and where they are! 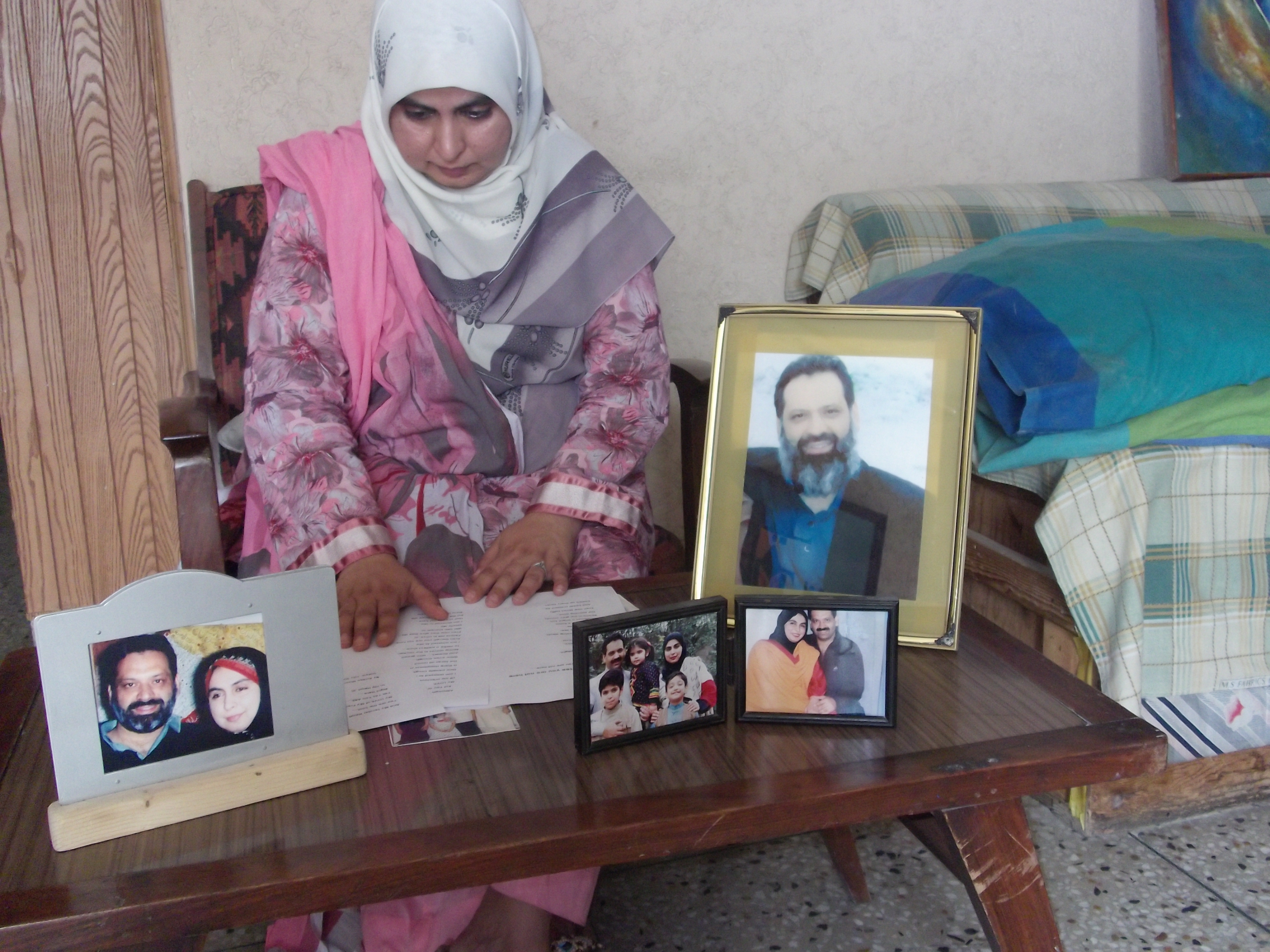