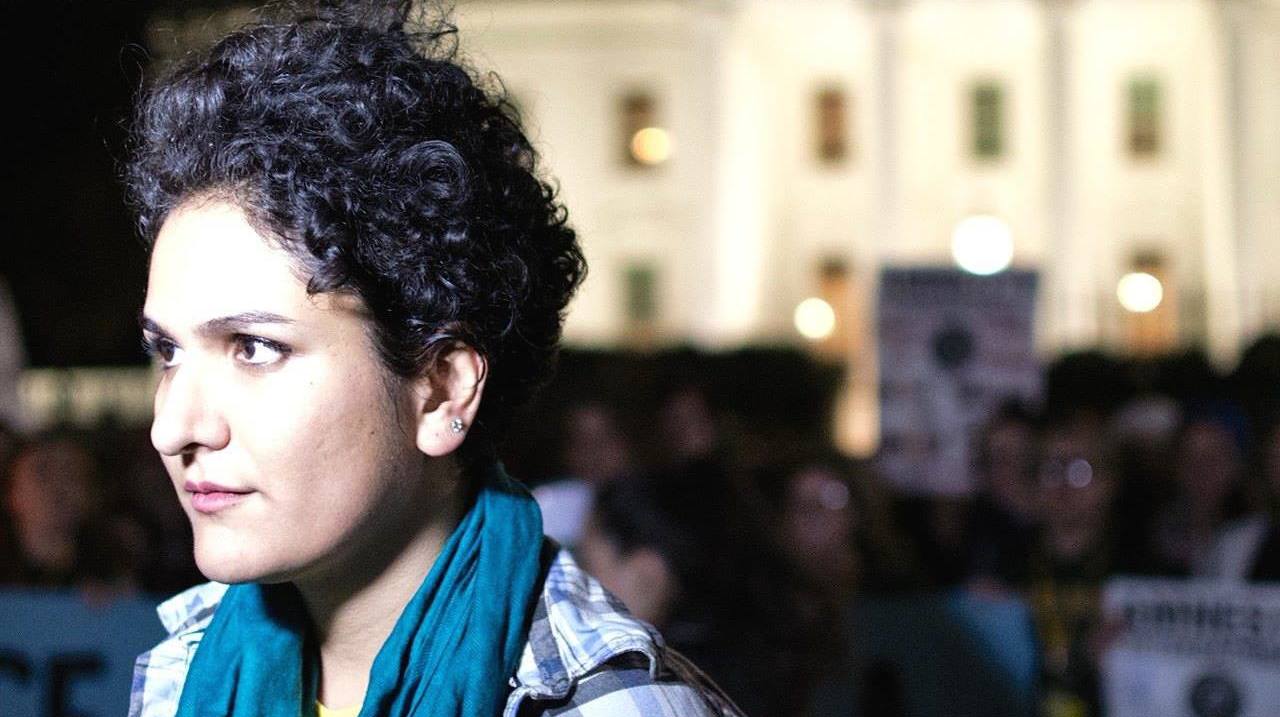 I WORK FOR AMNESTY INTERNATIONAL USA AS: Associate Field Organizer

HOW DID YOU GET THERE?
I was born and raised in Islamabad, Pakistan to a family that had been at the forefront of political struggles and independence movements from the British Empire. I grew up listening to stories that instilled in me the values of storytelling, movement building and the powerful role of feminists in change making against all odds. I carried these values with me as I began campaigning against the use of drones in northern Pakistan, creating spaces for survivors of drone strikes to tell their stories. At Amnesty, I have the opportunity to empower others to find the strength of human rights all around them, whether that’s with a megaphone, lobbying, writing or simply telling their stories, too. WHEN DID YOU FIRST GET INVOLVED WITH AMNESTY INTERNATIONAL?
I first became involved with Amnesty International when the organization released its report on drone strikes in Pakistan. I was moved by how it was an all hands on deck project, with film screenings, panels, rallies and congressional briefings working in motion to make sure that drone survivors’ testimonies were heard.

OUTSIDE OF WORK I HAVE A PASSION FOR: Writing non-fiction short stories

WHY? It lets the right voices be heard in public spaces but you can also turn it off if it lands in the wrong hands.

AN INDIVIDUAL WHO I ADMIRE IS Edward Said

WHAT WAS YOUR BIGGEST BARRIER BUILDING YOUR CAREER?
We all grow up being told that there are “professional” career paths that make you the most money, buy you the biggest house and the shiniest car. I took a major risk and dropped a job at a law firm that would have landed me into the legal career by deciding that I wanted to organize. I couldn’t be happier about my decision.

THE GUTSIEST THING I HAVE EVER DONE FOR HUMAN RIGHTS IS blockading a drone base in Syracuse, NY. 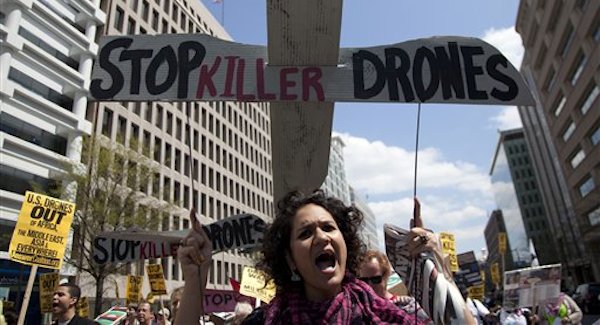 AS AN ACTIVIST I WAS MOST OUT OF MY COMFORT ZONE WHEN I first disrupted a hearing in the Senate. It was one of my first days on the job. I didn’t know that I could attend something so important, let alone hold a sign and ask questions. I couldn’t believe what some of the Senators were saying about drones, after having spent a year collecting testimonies from Pakistani survivors. I burst into tears and Al Jazeera got me red-faced and sobbing, zoomed in.

YOUR MOST IMPORTANT CLASS IN SCHOOL: Constitutional Law. It was my first real in-depth exposure to how law has discriminated against African-Americans in this country and how it continues to do so. WHAT SPARKED YOUR PASSION FOR HUMAN RIGHTS WORK?
There’s no single answer. I think that being a Pakistani woman in this country at this specific time has taught me how separate but interconnected some of the struggles against oppression are. Whether that’s targeted surveillance of Muslim communities or immigrants at the border, police violence in Baltimore or Ferguson or war dollars being spent abroad, we’re in this together. I think that’s what keeps me going, knowing that there are hundreds of movements rising and building simultaneously to challenge power at the source.

Meet Noor and hundreds more on March 20-22, at our biggest human rights conference of the year in Brooklyn, NY. Nearly 1,000 activists are expected to attend what will likely be our largest Annual General Meeting to date. Register online here!

4 thoughts on “Meet Noor at the AGM: Field Organizer”