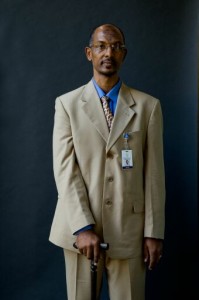 Messages of hope are more important than ever. That’s why Amnesty is asking you to write a letter and help make a difference  in defending the human rights of all people, including the Guantanamo detainees.

Can you spare a moment to write a brief card or letter?

Younous Chekkouri, for example, who is on hunger strike, would love to receive a card with a picture of flowers, especially roses, as he enjoys drawing them.

It’s quick, easy, effective and means so much. Please let us know how many letters or cards you sent so that we can keep a tally and follow up on your positive contributions.

6 thoughts on “Writing Letters to Guantanamo”