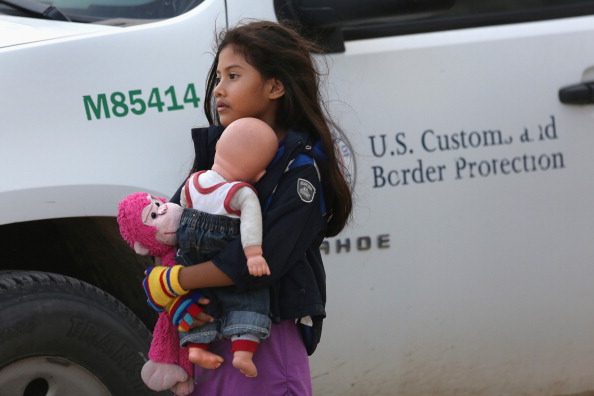 It is extremely troubling, however, that President Obama continues to assert that his government will return the overwhelming majority of these children to the extreme violence that has driven them to make the dangerous journey to the United States.

The International Rescue Committee (IRC) has joined in Amnesty International and other groups calling on the government to protect the due process rights of those individuals seeking asylum in the U.S. so that each may be given a fair hearing to make the case regarding the dangers he or she may face upon deportation.

According to the IRC, “there is now sufficient and compelling evidence to suggest that violence is a predominant factor in what has become a forced displacement situation. This means that no less than the integrity of the United States and its proud historical record of championing the protection of asylum seekers and refugees are at stake.” 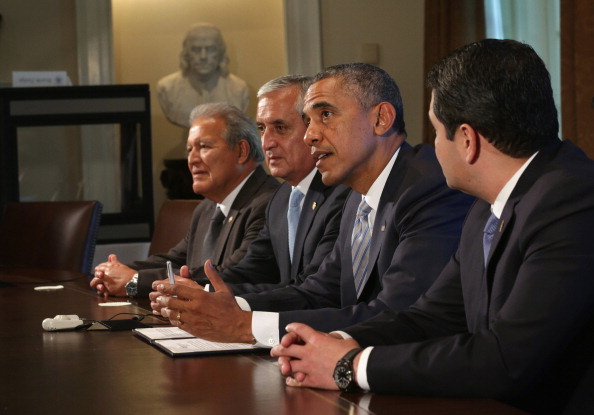 In May 2013, the Salvadoran online newspaper El Faro produced a video documentary, The Children Who Have Been Unable to Leave. In this film, a young mother speaks about her worries for her children. She cannot openly refer to the gangs that terrorize her neighborhood, however, but only refers to “evil street people.”

As she explains, “Think of how bad things are these days, that we are even afraid to talk about them. Because with a single comment that you make, and you’re at risk.”

Another mother takes her young daughter to visit the child’s father’s grave. Things are so bad, the mother explains, that four or five people are buried in each grave. The girl’s father is buried on top of three other corpses, and has one more person resting above him.

The girl herself is traumatized because she blames the police for killing her father. As the mother explains, “Every time she’d see the police she’d tremble, and ask me for the gun. She’d say, ‘Give me the gun. I’ll kill those who killed my daddy!'”

Another young mother explains how domestic violence serves as a model for gender-based violence among children themselves. Her 8-year-old daughter, Marcela, recounts how a classmate said, “If I didn’t kiss him, he was going to hit me.”

Unfortunately, violence against women and girls is a major problem in El Salvador – it is so bad that Amnesty International plans to release a report on the issue as part of the My Body, My Rights! campaign this September. As an expert witness in asylum cases, I have heard the tragic details of many young girls fleeing rape and the threat of femicide in El Salvador.

Indeed, the Pew Research Center recently found that there has been an alarming increase in the number of girls – especially teenage girls – fleeing Honduras, El Salvador, and Guatemala.

“Apprehensions of unaccompanied teenage girls are up 62 percent to 9,597 this year compared with 5,916 last year,” it reported. Not surprisingly, it also found that many of these girls reported a fear of sexual violence.

President Obama and other politicians continue to make blanket statements that most of these children will be turned away.

”
According to U.S. law, it is judges who have the power to decide to grant to deny asylum. They also have the duty to hear all of the evidence that asylum seekers can provide to demonstrate that they merit protection. Yet President Obama and other politicians continue to make blanket statements that most of these children will be turned away.

As Amnesty International USA’s Executive Director, Steven Hawkins, said, “Now is not the time for political posturing but a time to find a swift, just and compassionate solution to this humanitarian crisis. The U.S. government has an obligation to ensure that the human rights of unaccompanied migrant children are respected, protected and fulfilled. The human cost of this crisis could be tragically high if it does not honor those obligations.”

One thought on “What You Need to Know About the U.S.-Mexico Border Crisis”