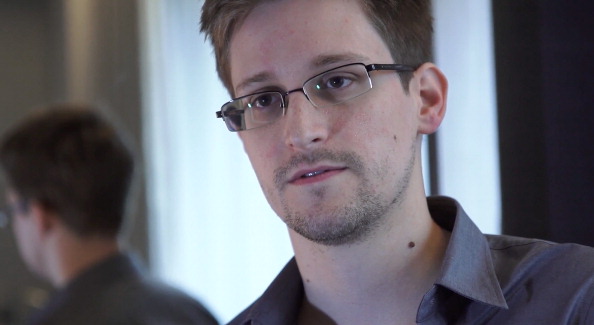 Senior U.S. officials have already condemned Snowden without a trial, labeling him as both guilty and a traitor, raising serious questions as to whether he would receive a fair trial. Likewise, the U.S. authorities move to charge Snowden under the Espionage Act could leave him with no provision to launch a public interest whistleblowing defense under U.S. law.

It appears Snowden is being charged by the U.S. government primarily for revealing its – and other governments’ – unlawful actions that violate human rights. No one should be charged under any law for disclosing information of human rights violations. Such disclosures are protected under the rights to information and freedom of expression.

Besides filing charges against Snowden, the U.S. authorities have revoked his passport – which interferes with his rights to freedom of movement and to seek asylum elsewhere.

Snowden is a whistleblower. He has disclosed issues of enormous public interest in the U.S. and around the world. And yet, instead of addressing or even owning up to these actions, the U.S. government is more intent on going after Edward Snowden.

Any forced transfer to the USA would put Snowden at risk of human rights violations and must be challenged.

6 thoughts on “U.S. Authorities Must Not Persecute Whistleblower Edward Snowden”