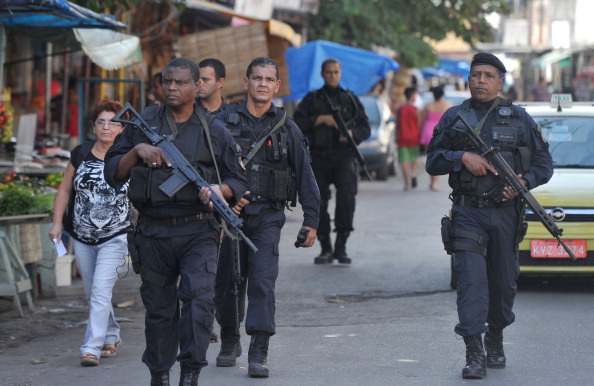 Favelas such as Maré have very high rates of violence. In the past, this has meant that the police and parts of the government have largely abandoned people living in the favelas. They would explain that they were too violence for them to work in.

The police engage in arbitrary frisks without cause. They routinely invade people's homes without a search warrant, destroy what they don't want, confiscate that which may be of value and too often threaten or beat the residents.

”
The problem is the history of the police treating the people living in the favelas as if they are all criminals. Far too many deaths in favelas – particularly of young black men and boys – appear to be at the hands of the police. Proper investigations into use of force by the police are rare. Credible allegations that the police are engaged in numerous extrajudicial executions are virtually ignored and witnesses are too afraid to come forward.

The people of Maré deserve to live with a sense of security in their lives. Today, they live with none. Criminal gangs continue to make life miserable for the residents of the favela. The government ignores its obligations to provide basic services. And, most damning, is that the police – rather than being providers of security in Maré – provoke fear.

As part of their intermittent interventions, the police engage in arbitrary frisks without cause. They routinely invade people’s homes without a search warrant, destroy what they don’t want, confiscate that which may be of value and too often threaten or beat the residents. People count themselves lucky when such “home invasions” only result in a broken door, smashed furniture and stolen property.

This concept of “security” being implemented through the “pacification” program is seriously flawed. The police “profile” virtually all residents of the favelas as de facto criminals. If an individual challenges the police, that becomes evidence that they are criminals and typically results in a confrontation, which in too many cases, leaves young men dead. 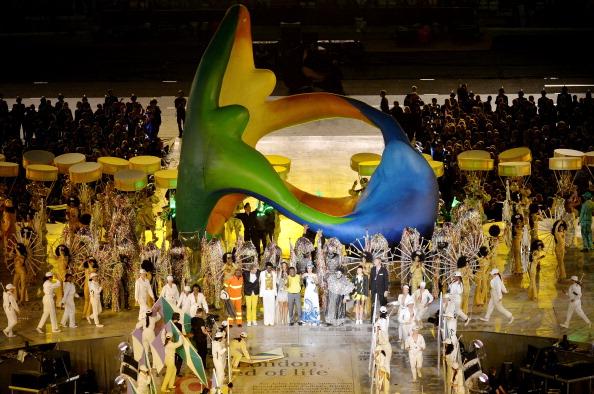 As devastating as it was to hear these stories on my first day of this trip to Brazil, there was also reason for hope. The meeting with community leaders and members was organized by Redes de Maré and the Observatório das Favelas who are working closely with Amnesty International’s office in Brazil on a campaign to empower residents of the favela to challenge the police and enable them to claim their rights.

Two elements of this campaign are proving to be critically important. The first is to ensure that people living in Maré understand their rights if they are stopped on the street or the police come to search their homes. The knowledge that the police must have a warrant to search your home makes it easier for residents to assert their rights.

The second, and more crucial, element is the discussions we are holding with the police to help them recognize that someone who knows and asserts his or her rights is claiming the rights of citizenship, not acting like a criminal.

Progress is happening, but it is slow. Stickers on doors and windows asking the police to ensure that before they enter a home, they check that the search is lawful have been torn down by law enforcement. And there is still fear about the upcoming pacification program, which will include bringing tanks to the streets of Maré.

But residents of the favelas – strengthened by their knowledge of their rights, and better able to engage with government officials – are slowly challenging the perception that all people living in slums are criminals. The police are beginning to recognize that their actions have exacerbated, not reduced, violence in the favelas.

The partnership of Amnesty International and the two community-based organizations has made this possible. People in Maré trust the Observatório and Redes because they are of the community. They are learning to trust Amnesty International, because we are using our influence to bring key government and policing officials to the table to hear directly from people living in Maré, who bear the brunt of violent crime and policing with violence.