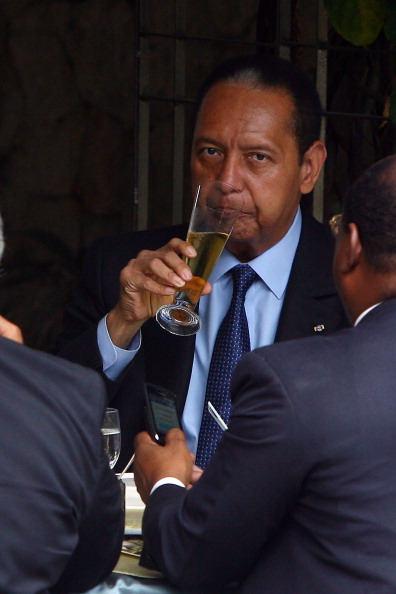 Just as troubling, Duvalier was recently granted a diplomatic passport, a further sign that other powers of the state are inclined to ensure impunity from prosecution for the former dictator. This is despite the fact that there seems sufficient evidence to prosecute Duvalier for widespread arbitrary detentions, torture, deaths in custody, killings and disappearances that took place under his regime.

The blog was originally posted on cnn.com. To read the rest, please go here.
Post Views: 2,380