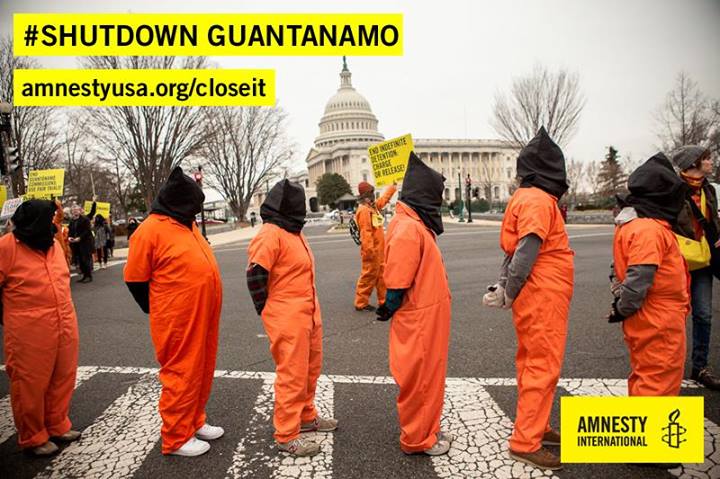 January 11, 2014 will mark the 12th anniversary of Guantanamo. On that day, Amnesty International will be protesting in front of the White House, calling for President Obama to speed up transfers and close the detention facility.

Great news to end the year! The last three Uighurs have been released from Guantanamo, to Slovakia!

Amnesty activists have campaigned for many, many years to resolve the cases of the 22 Uighurs who have been held at Guantanamo.

The transfer of the last three Uighurs is a milestone in the process of closing the detention facility. There are now 155 detainees at Guantanamo, 76 of those are cleared for transfer. 11 detainees were transferred in 2013. 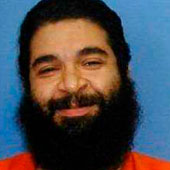 Shaker Aamer is one of 76 detainees who remain at Guantanamo despite being cleared for transfer.

President Obama is moving in the right direction on Guantanamo but he needs to pick up the pace. There’s no excuse for further delay in transferring the remaining cleared detainees, including Shaker Aamer, whom the UK government wants released.

Our annual January 11 action will be sending that message to the President via a protest in front of the White House and a national call to action. Sign up here.

Many thanks for your efforts to close Guantanamo, end indefinite detention, and defend the right to a fair trial!

4 thoughts on “For New Year’s, These 3 Men Get an End to Indefinite Detention!”