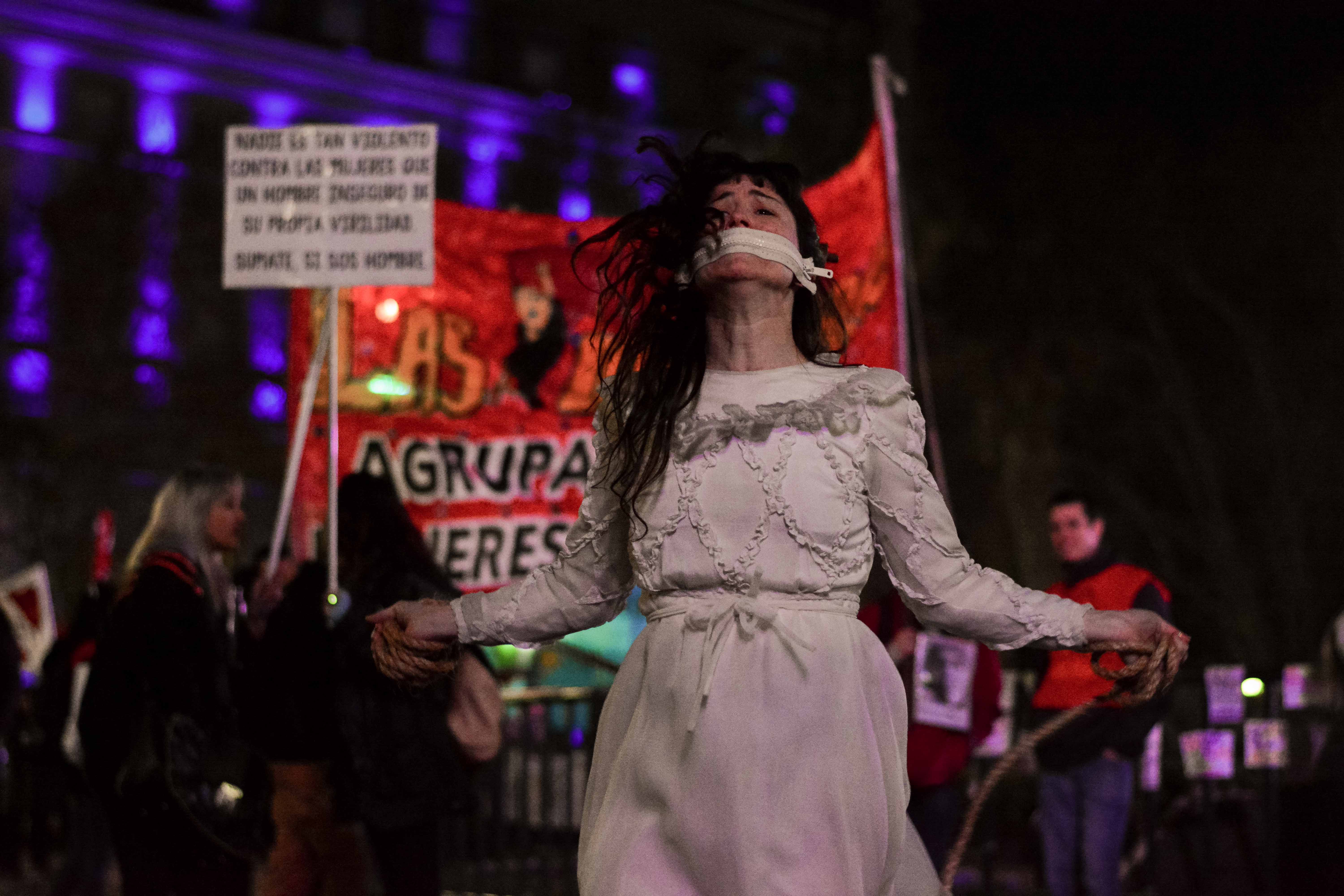 In 2015, when the first Ni Una Menos demonstration took place in my homeland of Argentina, I covered it from New York City. I wanted to be a part of this important time in my country’s history, even if only from overseas. 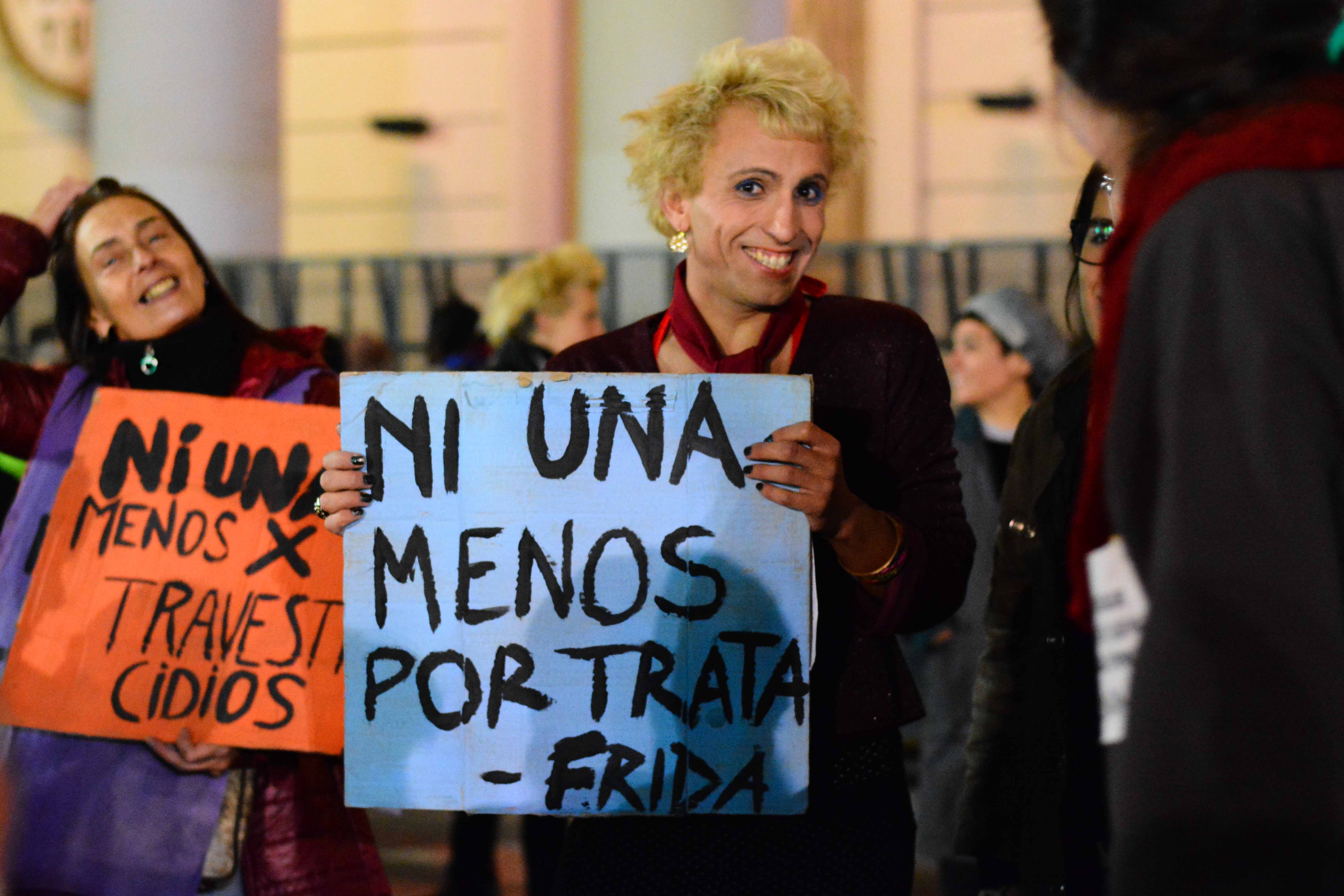 This year, I had the opportunity to attend the anniversary march in Buenos Aires, which attracted tens of thousands of demonstrators. Here are the 5 main things I took away from the experience:

While discrimination against women is evident in almost all areas of life, it is in the area of sexual and reproductive health that it reaches shocking levels. It is the regulation of women’s sexuality and reproduction that most clearly reveals gender stereotypes and bias. It also brings into focus prevailing ideas about the role that women should play in society and how they are imposed on all women through legislation and highly discriminatory practices… discriminatory norms not only violate a range of human rights, they also generate violence against women and constitute torture or other cruel, inhuman or degrading treatment. 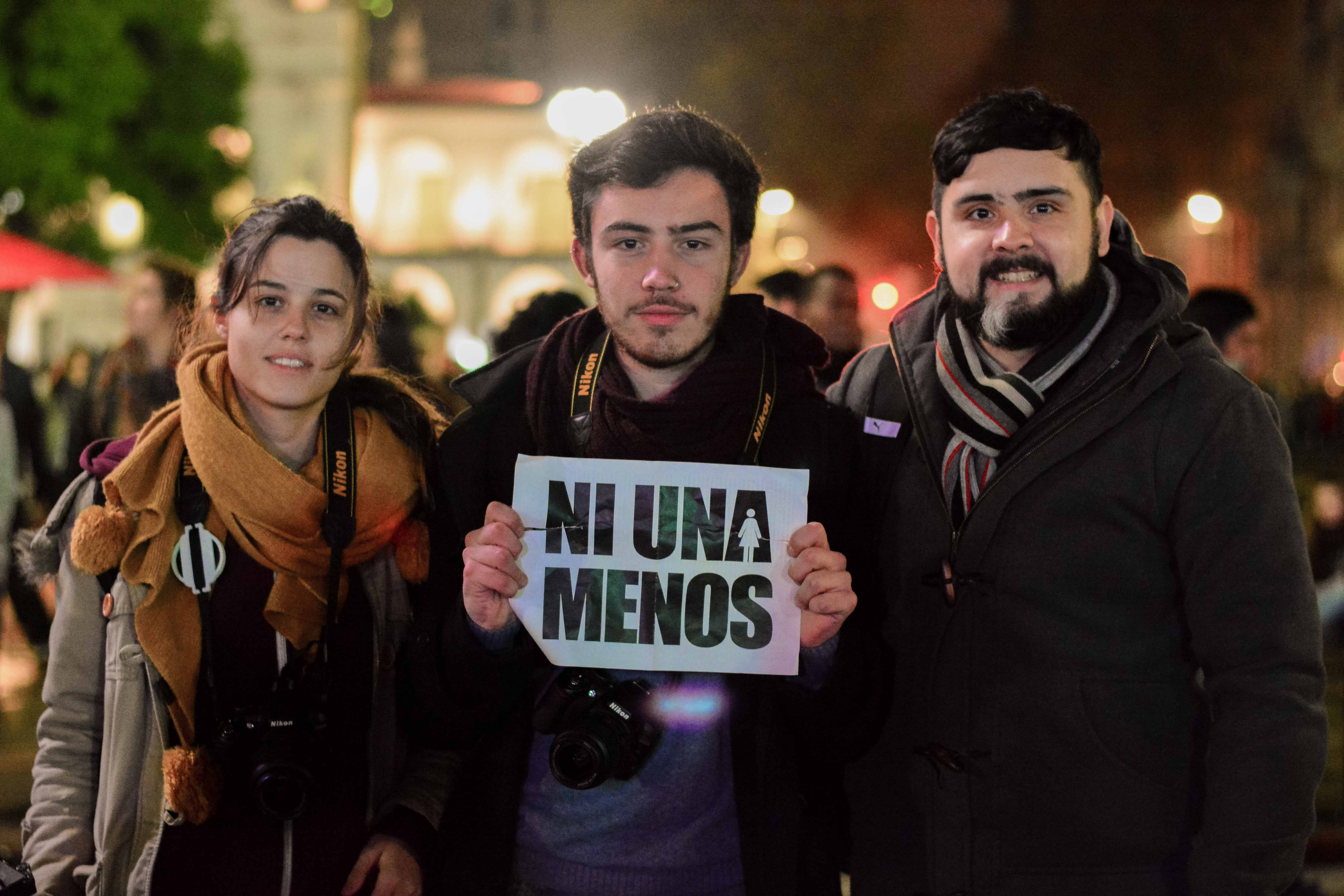 This fight still has a long way to go, but the fact that the movement exists is a victory in and of itself. Latin America will not stay silent and I will continue fighting to defend women’s rights and encourage others to do the same.