At least 113 countries arbitrarily restricted freedom of expression and the press. 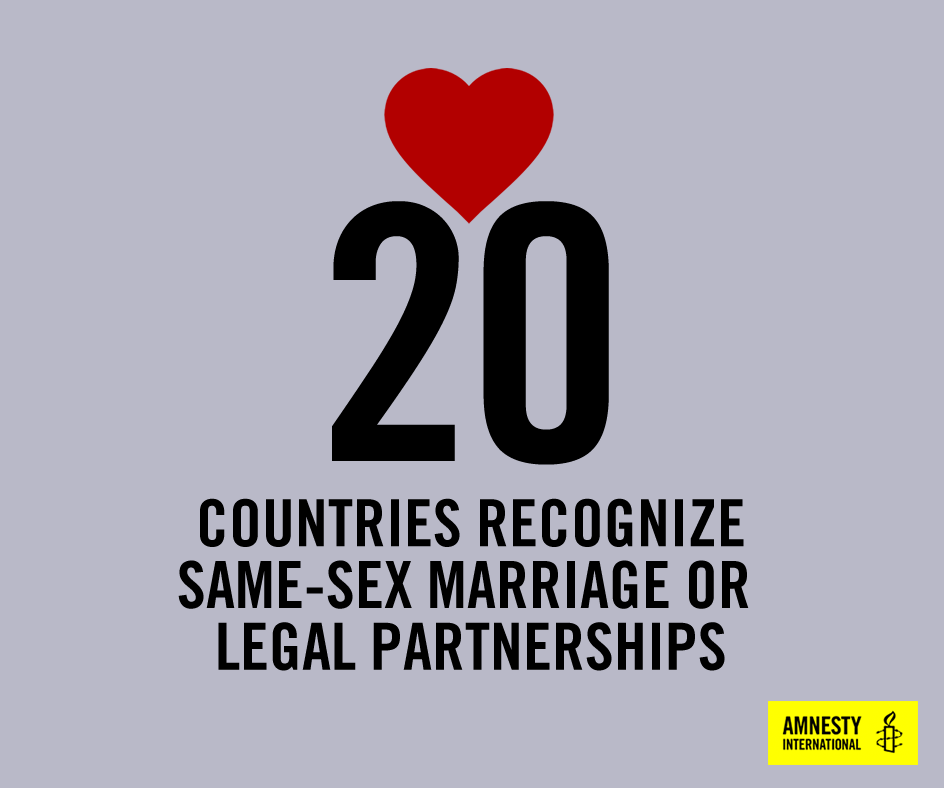 At least 20 countries, four in 2015, have now passed laws and/or bills recognizing marriage or other forms of relationships between people of the same sex. 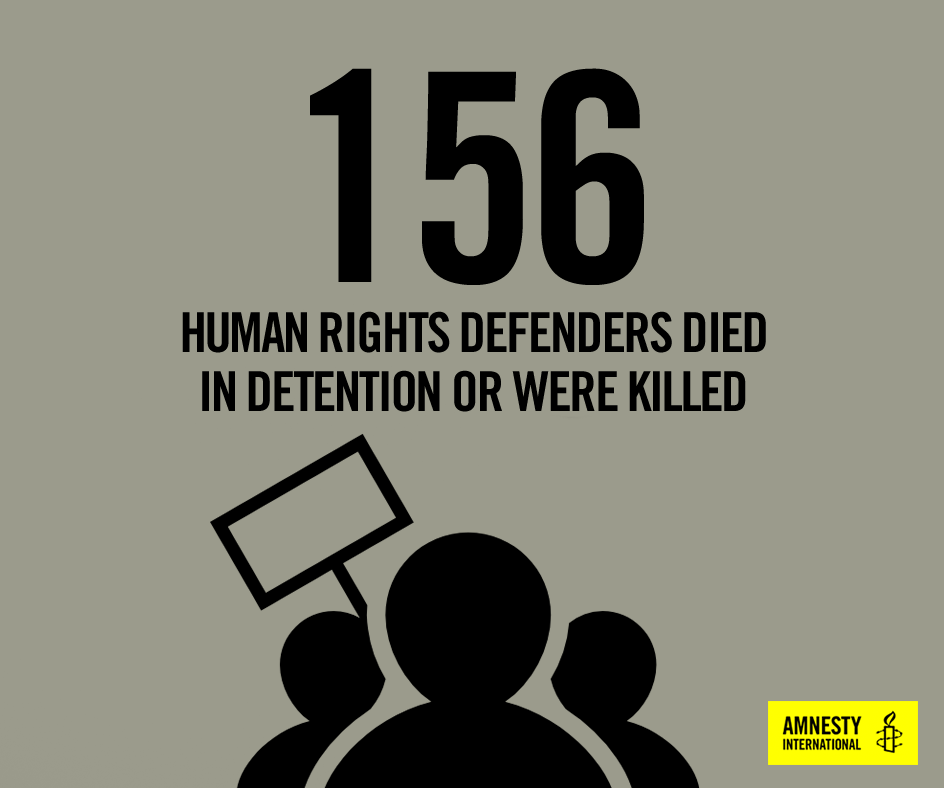 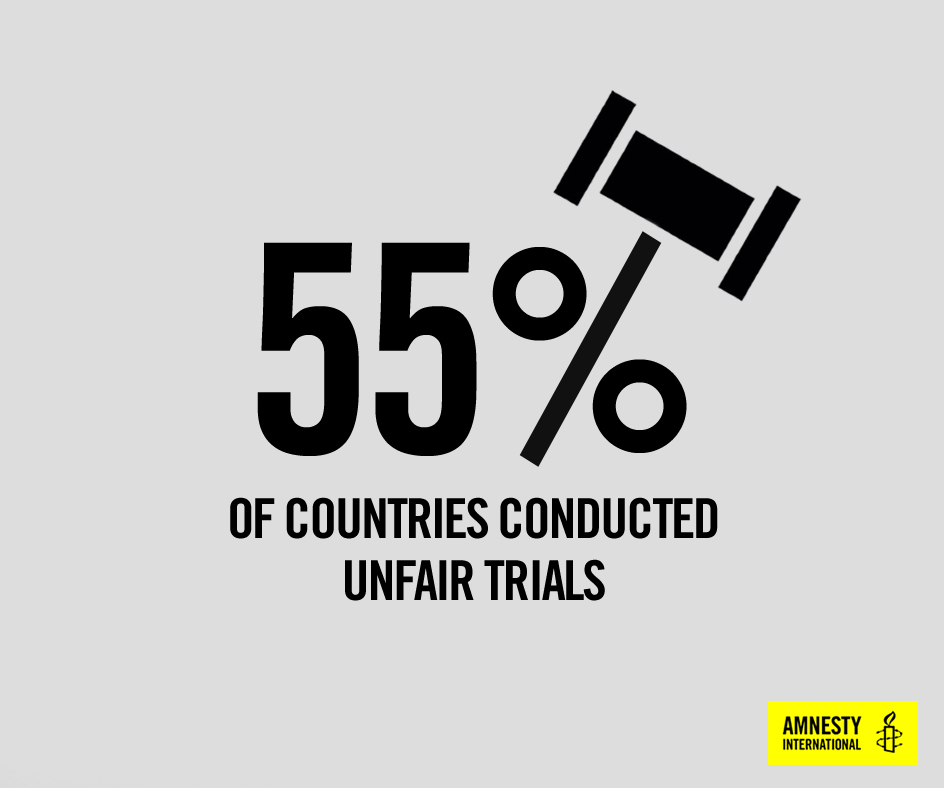 At least 55% of countries conducted unfair trials. When a trial is unfair, justice is not served for the accused, the victim of the crime or the public. 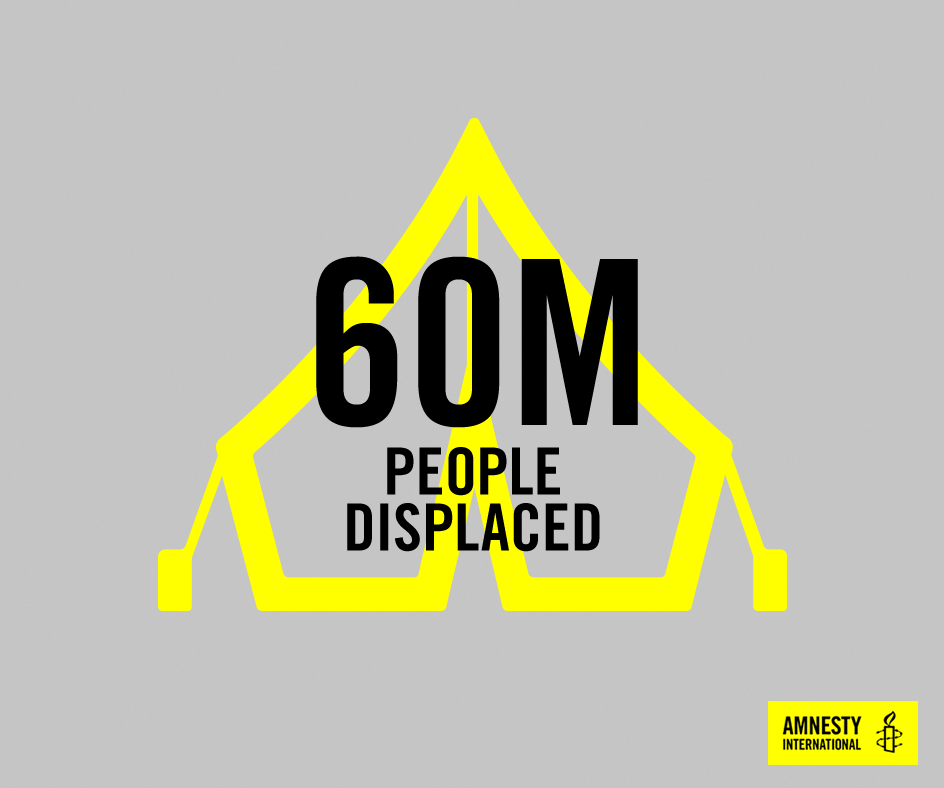 More than 60 million people were displaced from their homes worldwide.1 Many had been displaced for several years or longer. (UNHCR) 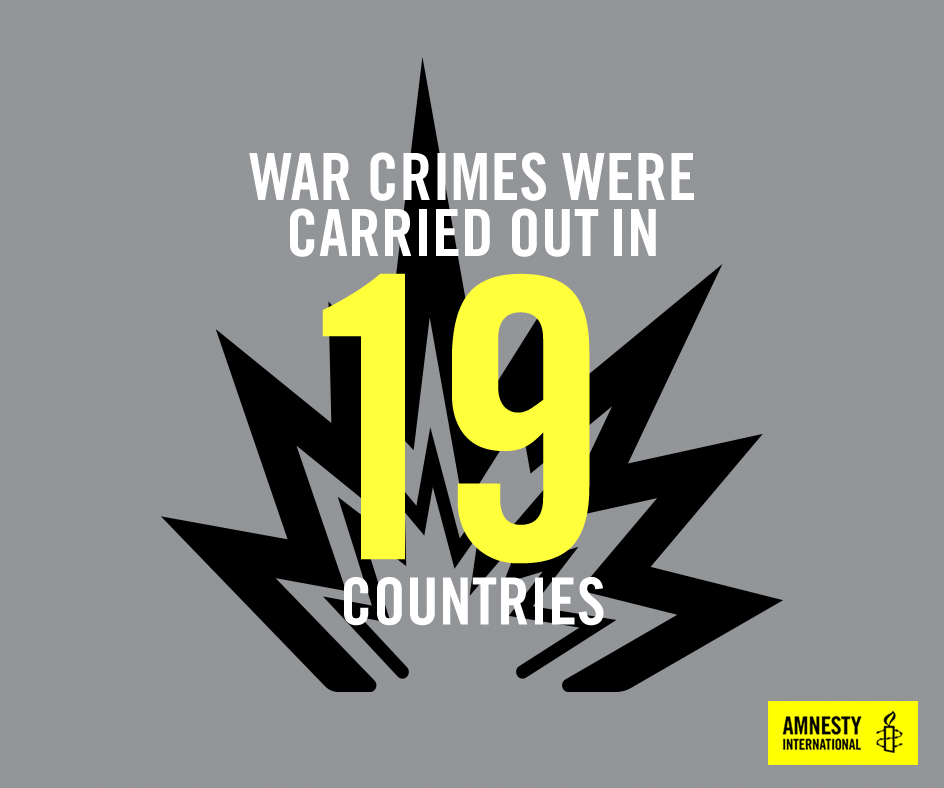 War crimes or other violations of the “laws of war” were carried out in at least 19 countries. 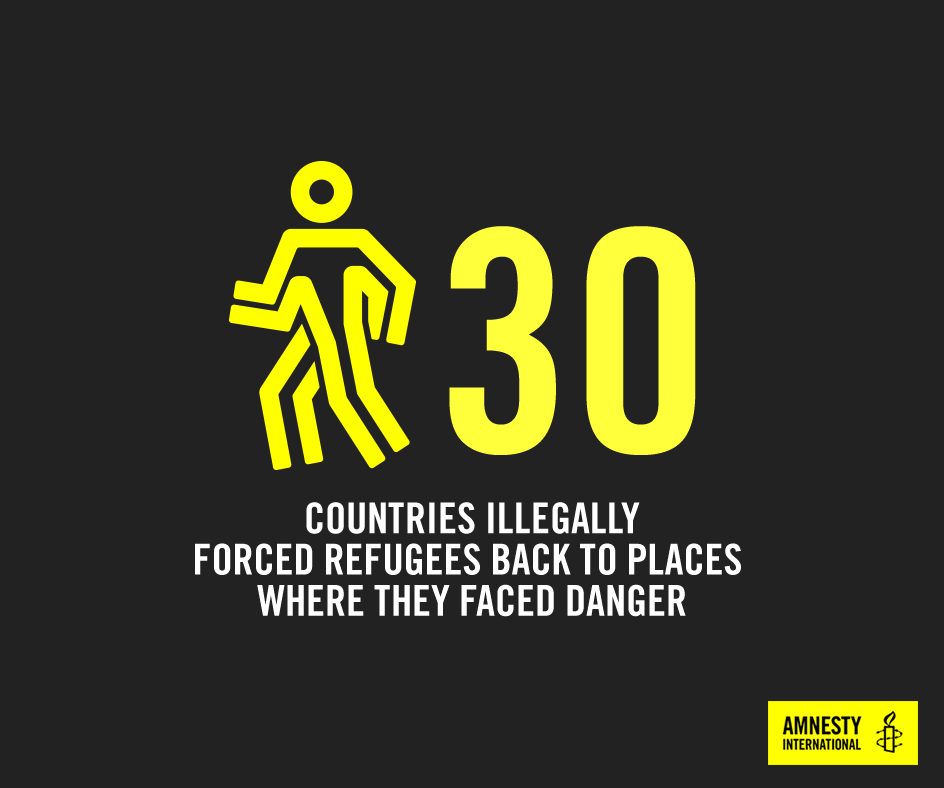 30 or more countries illegally forced refugees to return to countries where they would be in danger. 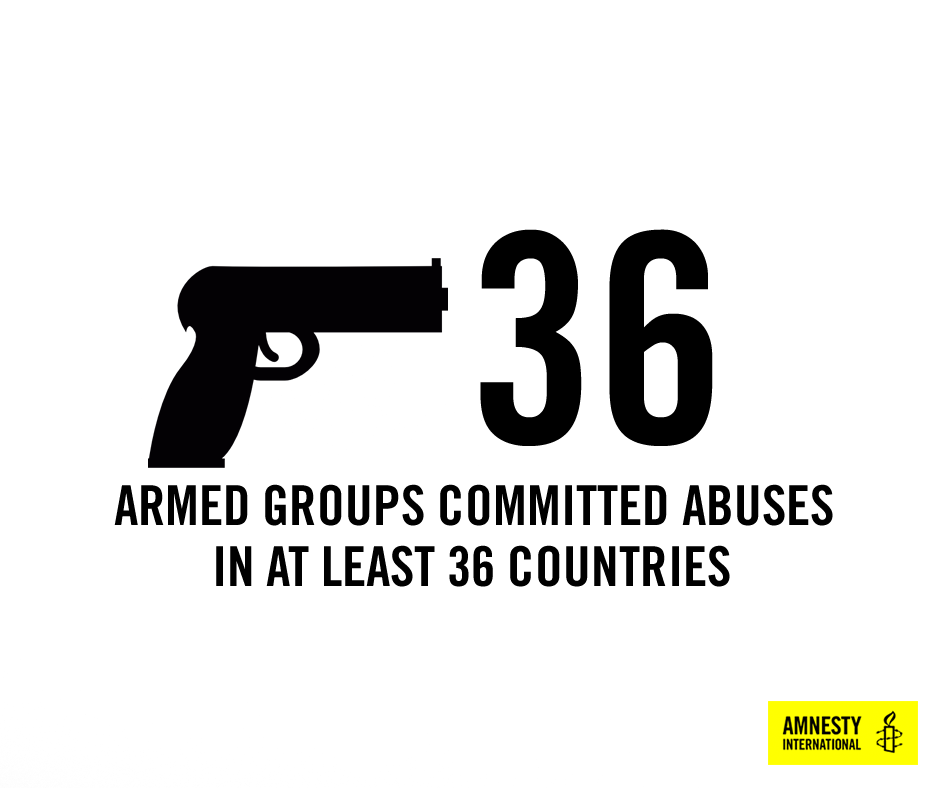 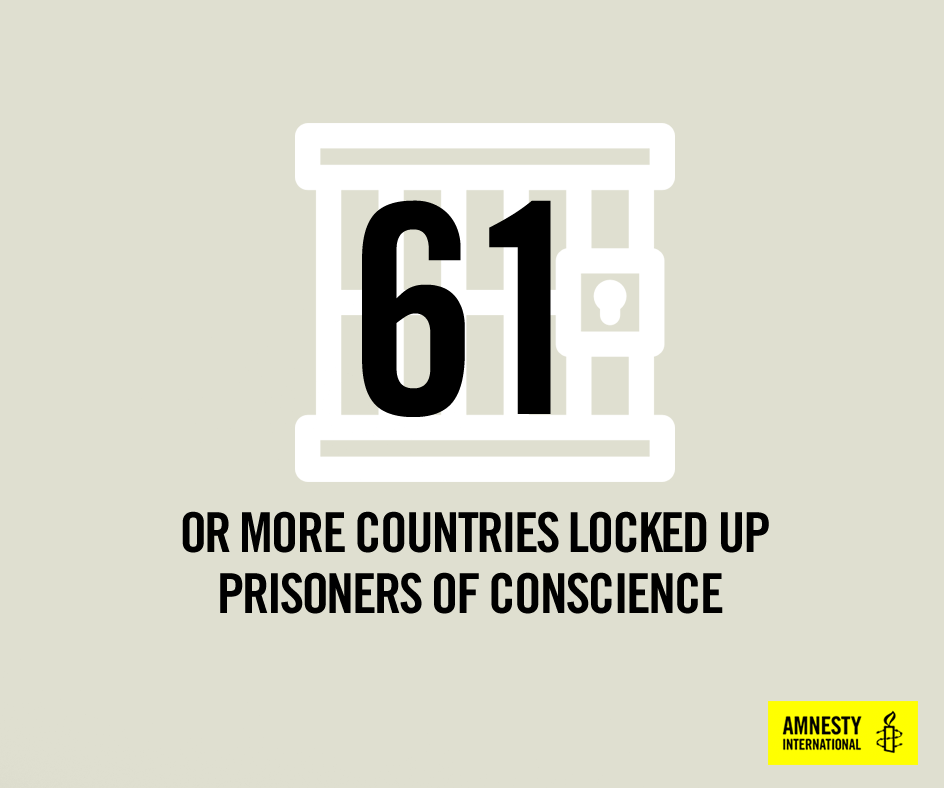 61 or more countries locked up prisoners of conscience – people who were simply exercising their rights and freedoms. 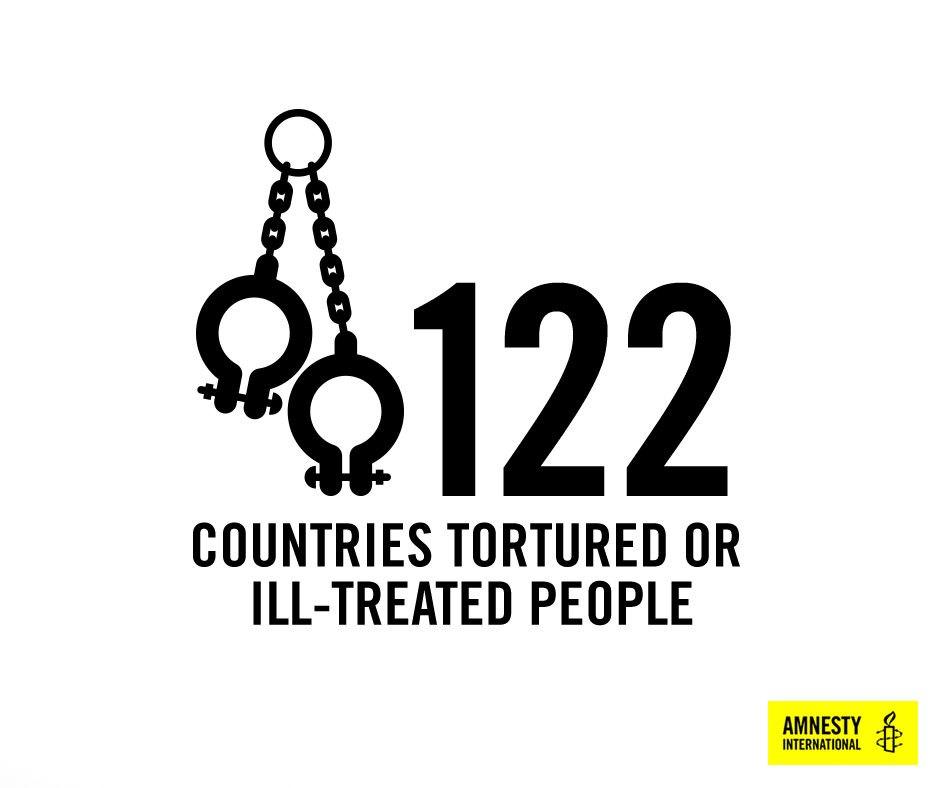 Information in this document is not exhaustive and refers to 160 countries where Amnesty International documented or received information from credible sources on specific human rights violations during 2015 – unless an external source is otherwise stated.

12 thoughts on “What’s the State of Human Rights Around the World?”