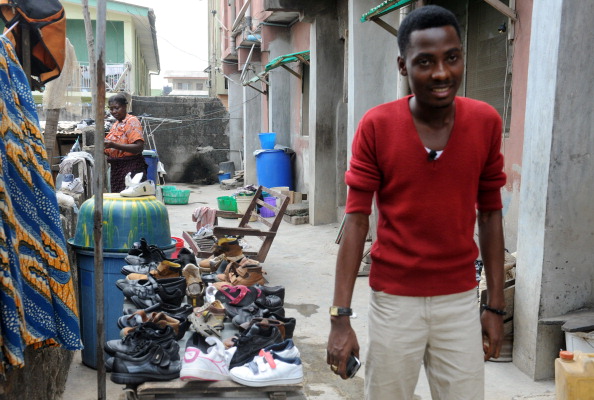 “I no longer feel safe under this law,” said Rashidi Williams (pictured here), Director of Nigeria’s Queer Alliance rights group. “It has the potential to encourage instigation of violence against gay people and lesbians.” (Photo Credit: Pius Utomi Ekpei/AFP/Getty Images).

A man lay on a bench in a packed court room in northern Nigeria, screaming in pain as he was being lashed 20 times with an oil-smeared whip. The man had been sentenced to the brutal punishment by an Islamic court for committing “homosexual offences.”

This is par for the course in Nigeria, where same sex conduct is banned. But now, brutal homophobic persecution has hit a new, unthinkable low.

Last week, Nigerian President Goodluck Jonathan signed the Same Sex Marriage (Prohibition) Act. With the stroke of a pen and little hesitation, he unleashed the largest restriction of basic rights in the country since the end of the military dictatorship in 1999.

The ensuing witch-hunt was immediate.

As soon as the law was passed, scores of people suspected of engaging in same-sex relationships were rounded up by the Nigerian police and the hisbah (Sharia police) on the streets, arrested at their homes and taken into custody. Some had been “reported” by their neighbors.

Nearly all of those detained have been held in isolation, without access to a lawyer. 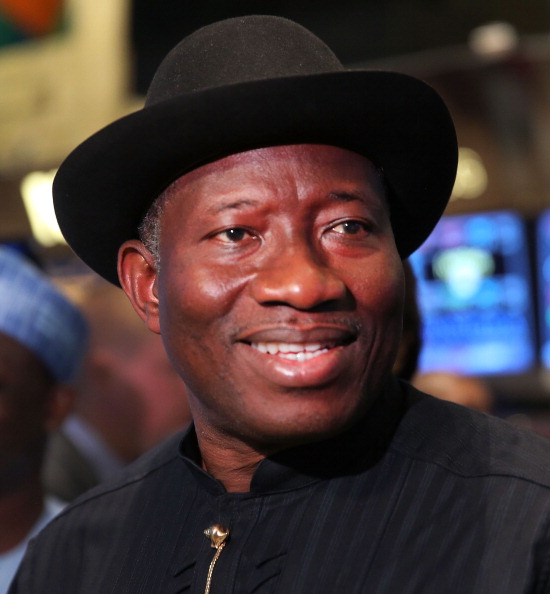 Nigerian President Goodluck Jonathan has signed the Same Sex Marriage (Prohibition) Act unleashing the largest restriction of basic rights in the country since the end of the military dictatorship in 1999 (Photo Credit: Pius Utomi Ekpei/AFP/GettyImages).

Human rights defenders said police in the northern Nigerian state of Bauchi have drawn up a list of 167 people targeted for arrest based on their perceived sexual orientation or gender identity.

An Assistant Commissioner of Police in Bauchi told Amnesty International the list is part of their “profiling of criminals.”

As soon as the law was passed, scores of people suspected of engaging in same-sex relationships were rounded up by the Nigerian police.

”
He said: “We use the list to conduct our surveillance, but the names on the list are not up to 167. We also use it to find out who their victims are.”

Anyone who speaks out in support of, meets with, or participates in a group advocating for the rights of lesbian, gay, bisexual, transgender and intersex (LGBTI) people also risks 10 years in prison.

People of the same sex who share a room because they cannot afford anything else – which is not unusual in a country where the majority of people live on less than a dollar a day – could be accused of being in a relationship and locked up for years.

Anyone could accuse their neighbor of being gay, or of having spoken out about LGBTI rights.

Men and women living with HIV/AIDS will have to think twice before looking for care and treatment out of fear of falling foul of the new law.

Nigeria’s authorities seem to be fixated on same-sex relationships when there are more important human rights issues to address.

The National Assembly chose to focus its time debating and passing a law that interferes in people’s private lives instead of criminalizing torture or reforming the criminal justice system.

This chilling piece of legislation does little more than strip away the basic concept of individual freedoms. It contravenes Nigeria’s own constitution which guarantees the right to freedom of expression and association and freedom from discrimination.

The consequences are already terrifying. This draconian law has already sparked a witch-hunt resulting in the brutal persecution of a whole section of society purely on the basis of who they love. It must be repealed immediately.