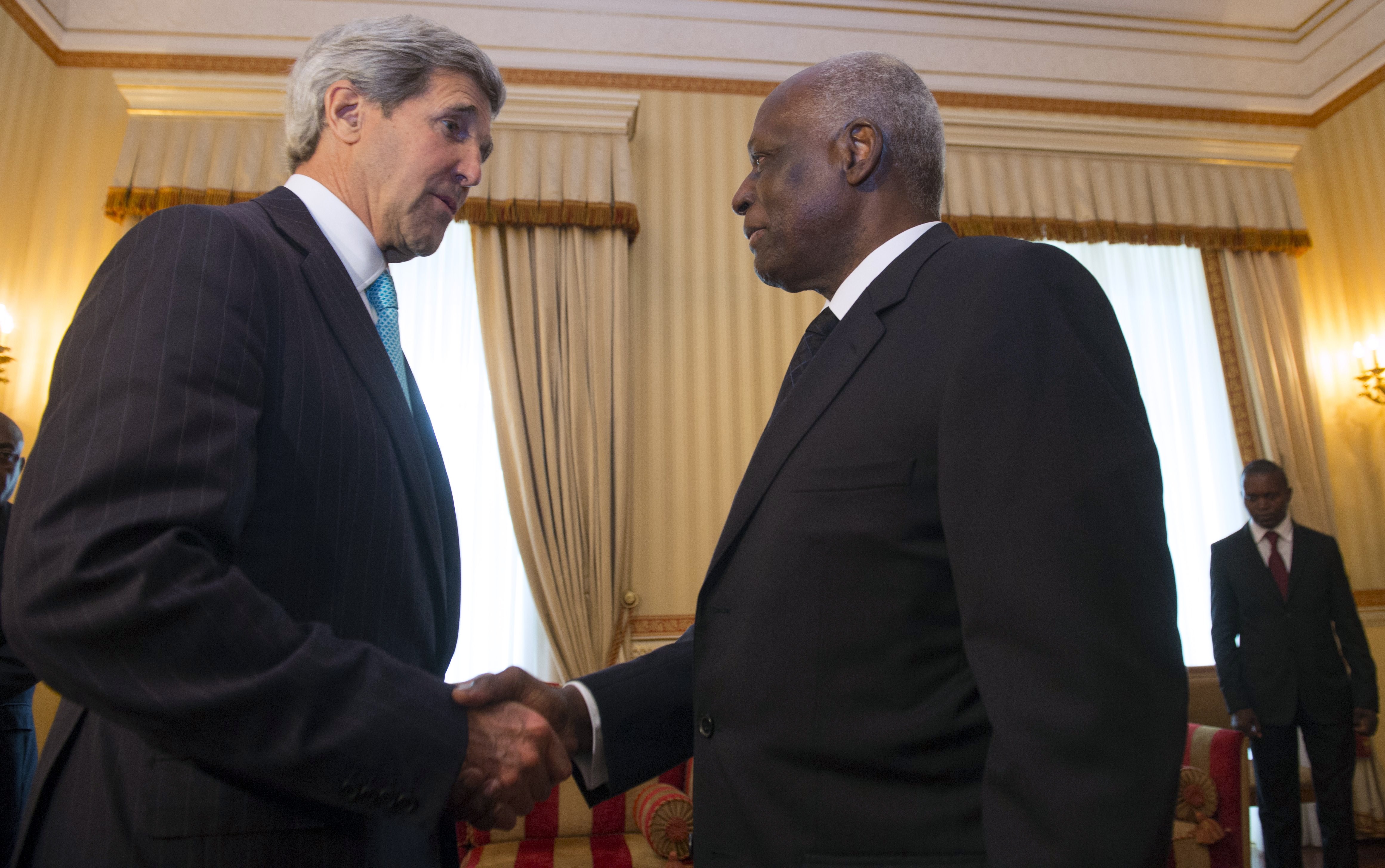 How many attempts by your government to keep you quiet through harassment, arrests and trials would it take before you stopped trying to hold them to account? For Rafael Marques, nothing the Angolan government has thrown at him will keep him silent. Rafael goes on trial this month for writing a book accusing army generals in Angola of alleged human rights abuses. We are calling on the US State Department to raise our free speech concerns for Rafael and all citizens to the Angola government.

Rafael goes on trial March 24th on politically motivated charges relating to a book he wrote in 2011 alleging human rights violations in the diamond industry by generals in the Angolan military and private businesses. He also filed a criminal complaint against those alleged to be responsible for the abuses described in his book, seeking justice for the victims of the country’s diamond industry. As a result, Mr. Marques was formally charged with criminal defamation; prosecuted for simply exercising his right to freedom of expression.

In 2000, Rafael was convicted of defaming Angola’s president, Eduardo dos Santos, and sentenced to six months in prison. However, the UN Human Rights Committee found the conviction violated his free speech and ordered such malicious prosecutions to cease. Clearly Angola did not heed this memo. Angola’s vaguely written press law, written in 2006, limits the ability of journalists to publically criticize the government, and a number of journalists have been prosecuted for criminal defamation by senior government officials.

The US government says it holds the right to free speech and freedom of expression to be sacred, fundamental and universal. Let’s push them to match action to rhetoric. We are calling on the State Department to let the Angola government know of our concerns about Rafael’s rights being violated, both in regard to free speech as well as a fair trial. Help us make this happen by raising your voice to make sure we can ALL raise our voices.