Our researchers have recently returned from Mali and neighboring countries. Their report reveals the shocking situation in the country—which starts to affect an entire region. Confronted with armed conflict, massive displacement, and a wave of political repression, the country is facing an unprecedented triple challenge that brings with it horrific abuses. There is clear evidence of human rights violations and abuses by all parties to the conflict in the North, such as the killings of captured soldiers, attacks against civilians, the recruitment and use of child soldiers and sexual violence.

One IDP who had fled the Tessalit region, told our team:

The armed fighters were Tuaregs and Arabs and amongst them were youths of less than 17 years of age, some as young as 12 years old. 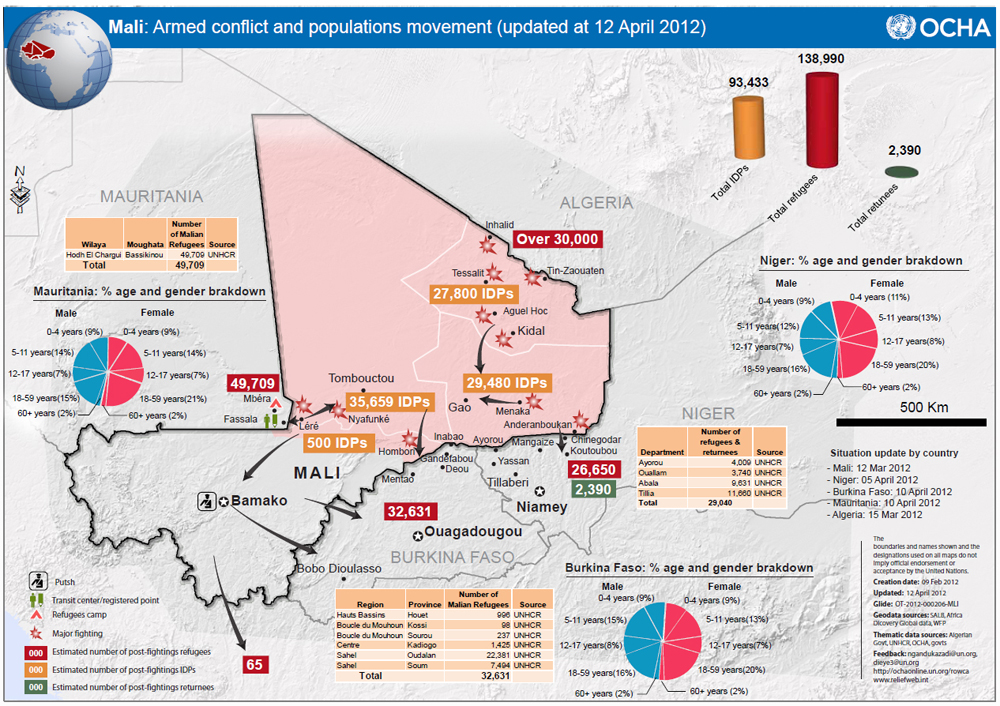 A mother, from the northern city Gao, stated:

I saw children even younger then my own [who are 14 and 16 years old] armed and going around in cars. Others were posted at the entrance and exit of the town, on the checkpoints.

A young girl aged 16 years, who was raped in Gao, shortly after the city was seized by armed groups at the beginning April 2012, stated:

Five rebels came and took me by force, they were speaking Tamasheq and some others Songhay. They took me into the bushes and raped me. I stayed there two days. During that period, I was raped several times.

In late April, our researchers were able to talk to a human rights defender, a native of Gao, in Niger, who has documented many cases of rape:

The list is very long. Many of the cases have been identified, but the victims refuse to testify for fear of being stigmatized.

Most of the perpetrators of sexual violence have not been punished and rape victims have not received any medical care. In early May, we have continued to receive reports of rape, particularly in the Menaka region. 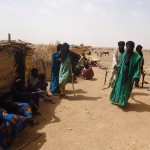 Watch this space for future updates. For more information, visit one of these resources: