We only have a few weeks to stop a dangerous bill from becoming law in Uganda.

Formerly known in the media as the “Kill the Gays Bill,” the legislation institutionalizes discrimination against already marginalized lesbian, gay, bisexual, transgender and intersex (LGBTI) Ugandans.

The death penalty punishment has since been dropped from the bill, but the version that was passed by a surprise vote in the Ugandan parliament in December carries the punishment of life in prison for “aggravated homosexuality,” among other shocking penalties.

The Anti-Homosexuality Bill will go into effect in a month if Ugandan President Yoweri Museveni signs it.

Urge President Museveni to veto the Anti-Homosexuality Bill – in its entirety – immediately.
The bill has far-reaching provisions. A person who provides HIV counseling could be convicted of “promoting” homosexuality.

A person who officiates a same-sex marriage could be put in prison for life.

A person suspected of being gay could face forced HIV testing.

If enacted into law, this bill would send a clear message that people who violently attack others because of their perceived or actual sexual orientation will not be held accountable for such attacks.

The only thing that can stop this outrageous bill from becoming law is President Museveni’s veto. We need massive and immediate international pressure to make that happen.

In passing this bill, the Ugandan Parliament completely disregarded its obligation to respect, protect and fulfill human rights as required by the Ugandan constitution and international and regional human rights instruments.

Please join me in pressing President Museveni to uphold Uganda’s human rights obligations, including the rights to non-discrimination, privacy and freedom of expression.
Thank you for speaking up for the people of Uganda. 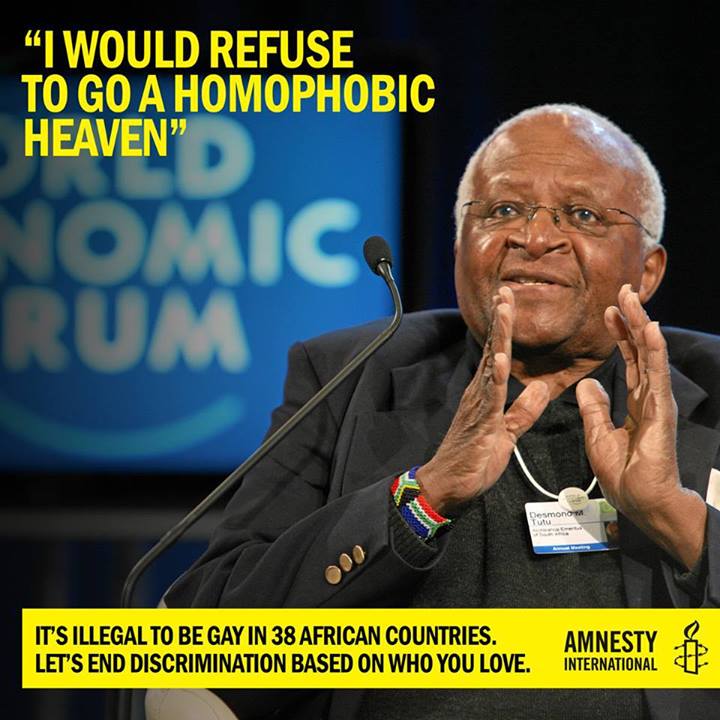